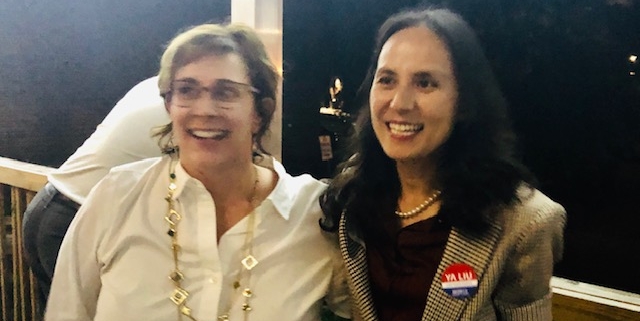 Cary, NC – The 2019 Cary municipal election resulted in a change to the Cary Town Council, plus both bonds passed with overwhelming support. 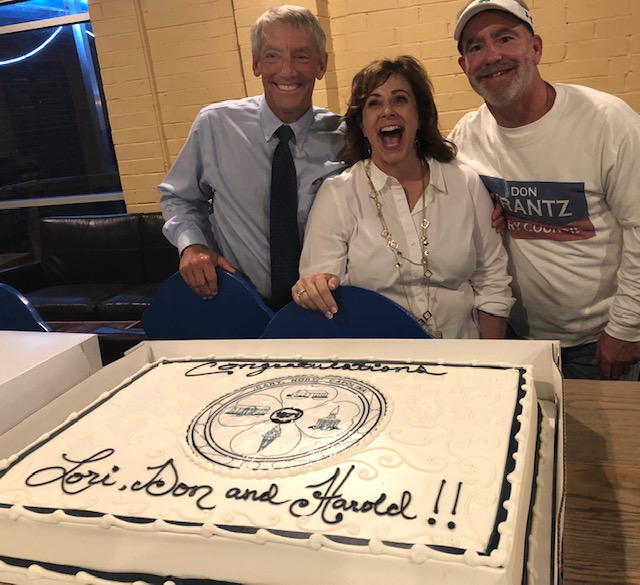 With the results in, Ya Liu won the election for the District D Cary Town Council seat, as part of a three-way race with Beth Friedrich and incumbent Cary Council Member Ken George.

Based on the unofficial Wake County Board of Elections results, the vote in the District D election was: 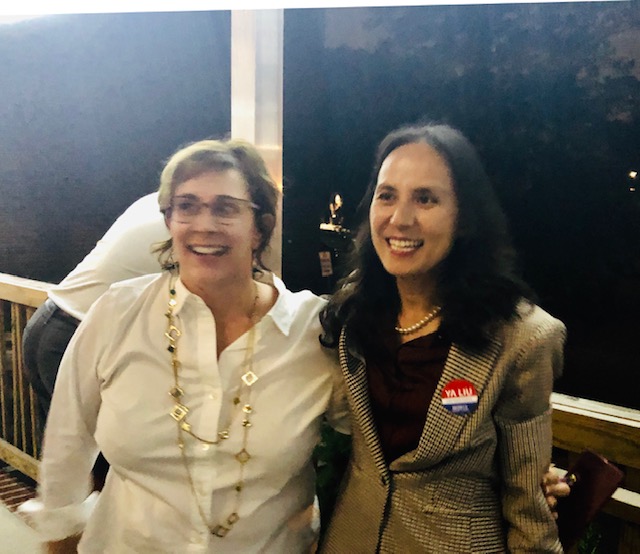 Town-wide, voter turnout was roughly 15.1 percent, but in District D, turnout was around 24 percent. You can find data on voter registration in Cary on the Wake County Board of Elections website.

The Morrisville municipal election is on Tuesday, November 5, 2019, with Early Voting starting Wednesday, October 16, 2019. We will post results for that election as well.