Cary, NC – Storytellers, both locally and nationally known, will gather at the Cary Theater at the start of November for a festival of history, folk tales and personal stories. 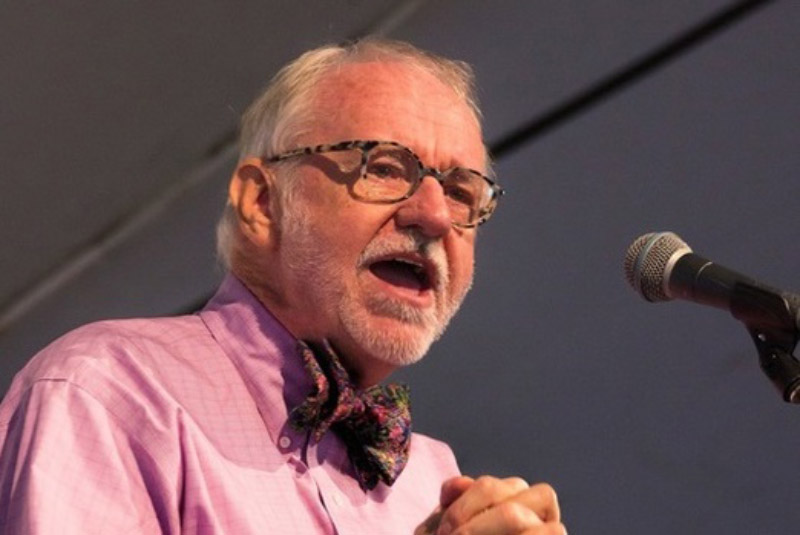 “Donald Davis tells personal stories, Donna Washington has a lot of folk tales and Michael Reno Harrell is both a musician and a storyteller,” Hoal said.

Hoal said people unfamiliar with storytelling as an art form might associate it with children, and while the Old North State Storytelling Festival isn’t innapropriate for kids, Hoal said it is not what adults may expect.

“If you’re not familiar, come,” Hoal said. “I really got interested in storytelling when I went to my first festival. You sit down and listen to stories and you get pulled in.”

North Carolina is particularly rich with storytellers, Hoal said, and the Appalachian Mountains have created a special kind of storytelling.

“They’re isolated from the big cities and people who came here from the British Isles brought their traditions,” Hoal said. “You will still hear stories from there that sound very much like our Appalachian Jack tales.” 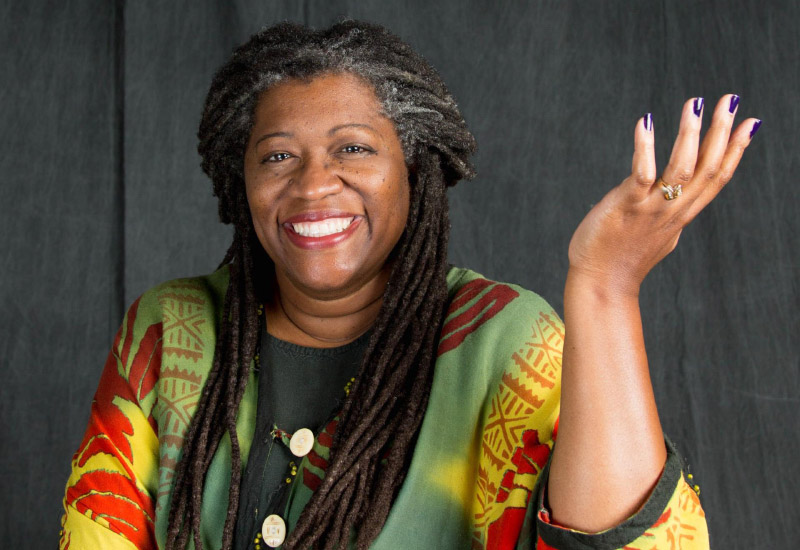 Through storytelling events, such as this festival, Hoal said the guild wants to promote what is special about storytelling, namely the human interaction component.

“One of our goals is to bring people together with face-to-face connection. And it’s interactive, as the storyteller feels the audience relating to what’s being told,” he said. “We want to promote the oldest art form.”

With the stories being told, they are a mix of educating people about history, sharing personal experiences and, as Hoal said is becoming increasingly common, finding old, lost stories with new ways to tell them.

“There’s a lot of research being done by storytellers now,” he said.

But one of the best ways to spread stories is to hear stories, as Hoal said many of the storytellers at the festival had it as a part of their lives growing up. 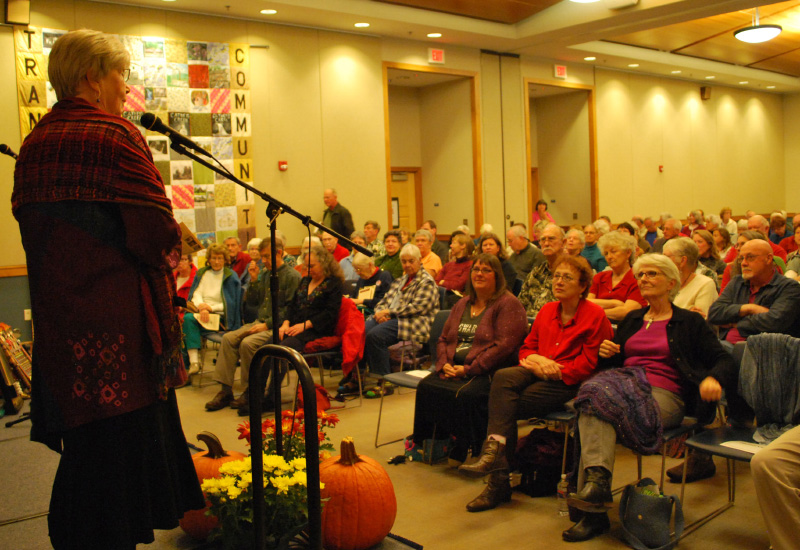 Gwenda LedBetter at a past North Carolina Storytellers Guild festival

$15 per person for single concert, $50 for all four concerts 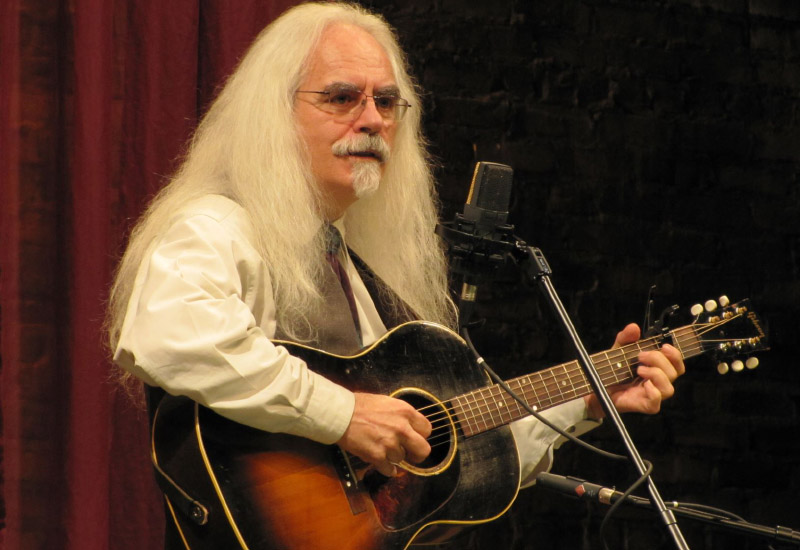