Cary, NC – For four years now, the Sick Chick Flicks Film Festival has brought horror and horror-tinged films by female directors and writers to the Cary Theater. This year’s festival includes a spotlight on feature-length films, plus new panels and a pitch contest with a cash prize. 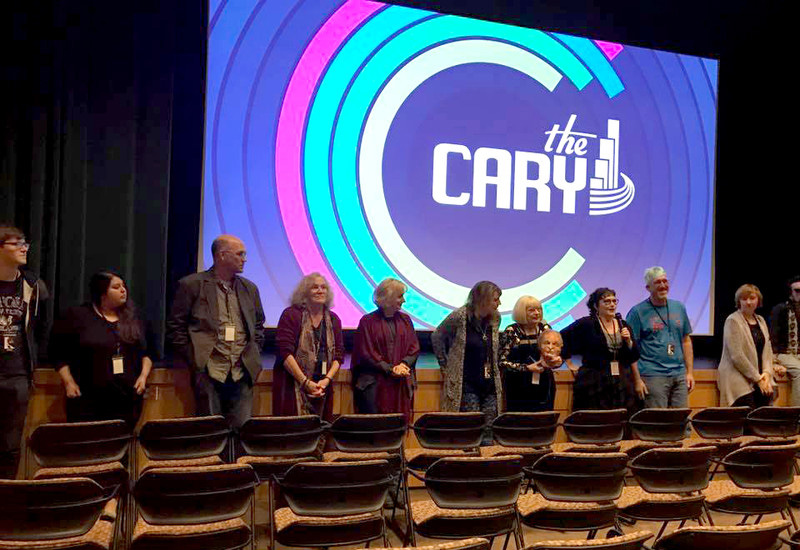 The festival focuses on female directors, which festival director Christine Parker said came from her going to many film festivals and not seeing films like these represented.

“All the films we have are high-calibre, but I didn’t see them at festivals run by guys,” Parker said. “I didn’t understand why. So I decided to make my own festival. These films need to be seen.”

With female directors and writers, Parker said audiences will see different approaches to the various genres in the festival.

“They don’t adhere to the popular tropes. They come up with really original stuff,” Parker said.

Additionally, Sick Chick Flicks features films from directors as far away as Poland, Ukraine, Trinidad and Tobago, Mexico and more. And with horror as a subject, Parker said international films can show a very different approach to American audiences.

“It’s interesting to see what’s horrible to them,” Parker said. “It comes from different cultures and different legends.”

Also, with other countries publicly funding film, Parker said there is often a much higher quality to their independent productions.

When the Sick Chick Flicks Film Festival started in 2016, it only played short films, but this year, there will be three different feature-length films playing between the two days.

But for the first time ever, this year’s festival will let filmmakers whose work is being shown give a live pitch for judges and audiences on the project they want to make next. The winner will get money to go toward financing that film.

“They’ll be able to expose to the audiences what goes into funding a film project,” Parker said. “On a crowdfunding website, you never get to interact directly with the donors.”

Speaking of crowdfunding, this year’s festival includes three panels, one of which is about how to effectively crowdsource for a film project, plus panels on how sound and music is created for films and a look at how to create make-up special effects.

“Everybody enjoys seeing how effects are created,” Parker said. “Many people see films but don’t know what goes on behind the scenes.” 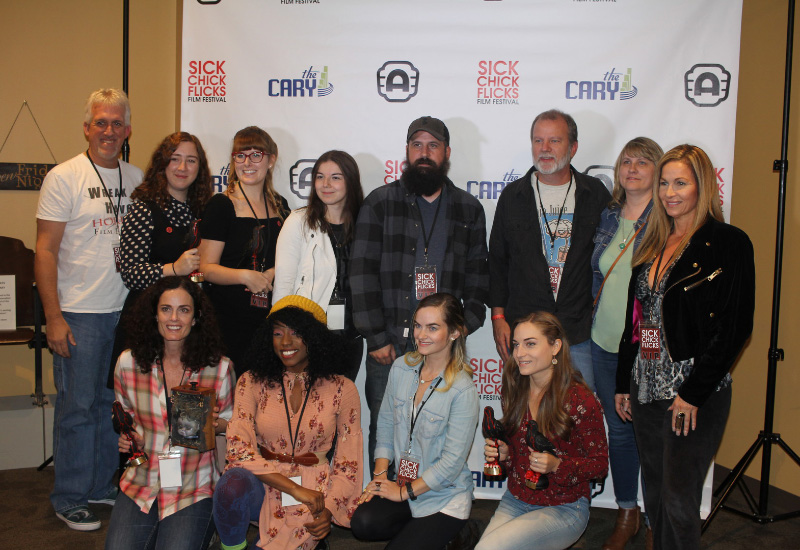