Cary, NC – Every year, the Triangle Parade of Homes is a way for homebuilders to spotlight new houses, with awards on the line to increase visits from potential buyers. This year, Cary houses took home nine awards, proportionally higher than any other municipality in the running.

In this year’s Parade of Homes, houses in Cary won four Gold Awards, three Silver Awards and two Bronze Awards, with gold, silver and bronze given to houses in 21 categories based on house price. All houses in the Parade of Homes are open for free viewings for this final weekend: Friday, October 11 to Sunday, October 13, 2019 from noon to 5 PM.

“It’s the biggest marketing opportunity of the year,” said Gaye Orr, Vice President of the Home Builders Association of Raleigh-Wake. “People are already planning for the 2020 Parade.”

Those award-winning houses are:

To keep judging “as fair as possible,” Orr said judges are all from no closer than two counties over and are never local.

“They’re looking at the design of the home, special features, the finish work, anything the builders do differently,” Orr said. “This is also the time when builders take to showcase what they can do and what new material is out there.”

In this year’s judging, Cary nearly swept for houses priced between $851,000 and $960,000, winning all but the Bronze Award for Durham-Orange-Chatham Counties. 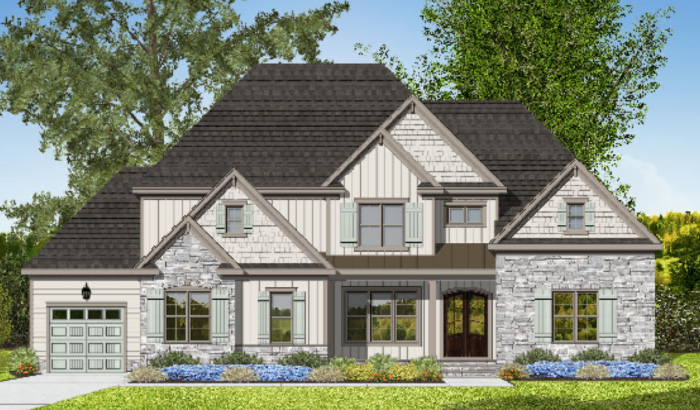 Where Are Houses Being Built?

For that outlier, Wake Forest with 17 awards, Orr said many of those houses were not in the city proper but in the outlying county property. In fact, Orr said a large proportion of the award-winning homes were built on county land.

“Cary had close to the most, because many of its houses were built inside the town limits and not in the county,” Orr said.

Additionally, most of the seven houses were built in West Cary, which is the fastest growing part of the town. In fact, four of the seven houses are all in the same West Cary neighborhood, and Orr said that’s a common practice during the Parade to generate more traffic and attention.

“If more than one Parade home is in a neighborhood, it gets more traffic,” Orr said. “We encourage our builders to submit multiple homes from one neighborhood.” 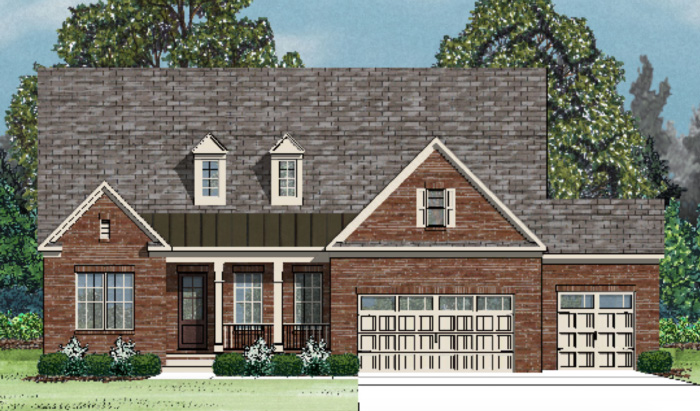 Story by Michael Papich. Photos courtesy of the Triangle Parade of Homes.