Cary, NC – After an extra-time win over Reign FC, the North Carolina Courage have progressed to their third-straight NWSL final, to be played this weekend in Cary.

The home team North Carolina Courage will take on the Chicago Red Stars at Sahlen’s Stadium at WakeMed Soccer Park on Sunday, October 27, 2019. The Courage qualified after winning their semi-final game at home against two-time finalists Reign FC.

The match against Reign FC on Sunday, October 20, 2019 was a war, with neither team able to make so much as a dent in the other for the majority of game time. Credit to the opposing team: Reign goalkeeper Casey Murphy made 11 saves during the match.

But in the 88th minute, North Carolina’s Heather O’Reilly got a penalty kick, nudging the home team into the lead. But three minutes into stoppage time, Reign FC answered back, with Ifeoma Onumonu getting a goal of her own, tying it up 1-1.

“When you give up a late goal like that, it can affect the psyche of a team,” said North Carolina Courage Head Coach Paul Riley. “I told them at the end of the game, ‘It’s a mighty challenge.’ It was kind of a hole we put ourselves in, but you only get better by being in those types of holes. They showed a lot of character in overtime.”

The Courage were undeterred and seemed to have a second wind after this point, and from there on, ran away with the game. In the 99th minute, Debinha won a foul and got a free kick. With big curling kick, Debinha got the ball into the left corner of the Seattle team’s net, bringing the score up 2-1 and scoring on her birthday no less.

Their attack did not stop there, as a freshly substituted Kristen Hamilton got a fast cross pass right in front of the net. In the fray, Reign’s Lauren Barnes got an own goal, bringing the score up to 3-1.

And finally, in the 107th minute of gameplay, Samantha Mewis hit a long pass across the field, landing right before Crystal Dunn. Dunn got a few paces in front of the nearest defender and hit a daring kick. But it paid off, ending the game with a 4-1 victory. 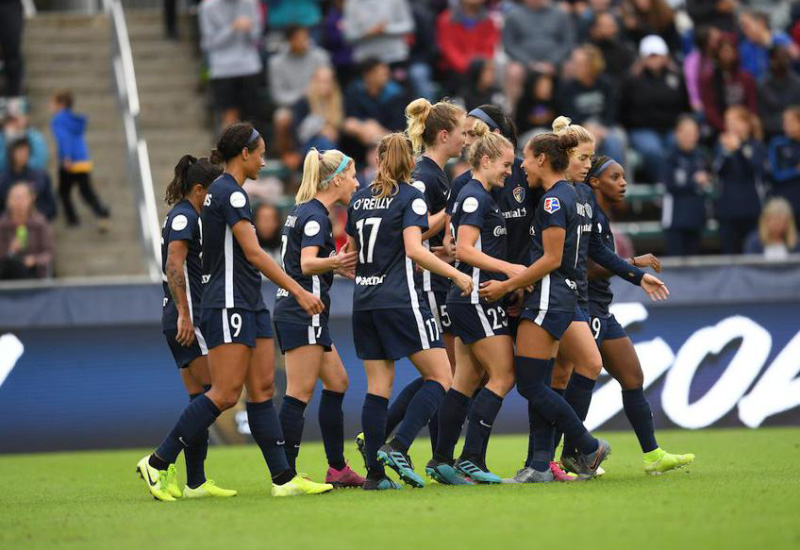 With this win, the North Carolina Courage have the chance to win a second NWSL championship in a row and to repeat their record feat of winning both the NWSL Shield and the NWSL Championship in the same year, which no other team has ever done.

The Chicago Red Stars finished second in the league this season, with 14 wins to the Courage’s 15. 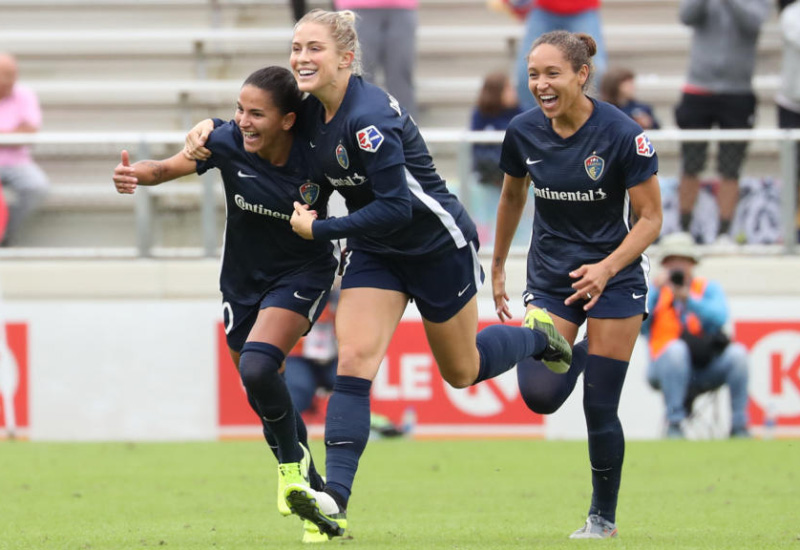 Story by staff reports. Photos courtesy of the North Carolina Courage and isiphotos.com.

Owning an Electric Car in Cary