Cary, NC – During World War II, the folks back in Cary kept the home-fires burning.

When the war began, many Green Level boys were drafted into the Army. Then Green Level’s world grew worldwide, because those at home took the newspaper and listened to radio broadcasts to learn about where their boys were sent to fight.

In the vestry of the church there was a poster with every serviceman’s name and address, so people could write to them. My brother joined the Navy.

During the war, Evalina delivered the telegrams. All the people in Cary lived in fear of her coming to their house bringing terrible news. My two brothers were in service, so we were afraid when we saw her that she was bringing us a telegram.

I remember how patriotic the town was, buying war bonds. I saved my dimes to buy 10 cent stamps at the post office to fill up a book to get a war bond. As a child, that way I could help my brothers. We got rationing books. Some people did black market, but we would never do anything like that because it was bad for our relatives in service.  It was such a happy day when those two guys came home.

The town put a star on the flag for each former Cary High School student who was in the military. When one of them was killed, they changed that star from blue to gold.

I remember three or four gold stars on that flag. The families that had children in service burned a candle in the window all hours of the day until they were home.

Shoes were rationed, so we got two pair a year, a summer pair and a winter pair. Gas was rationed, and we had food stamps for canned goods, meats, and sugar. That’s when saccharine was invented. We kept pigs, chickens, cows and a garden. You’d save your sugar to make jellies, then save it for Christmas baking.

In Cary, we had several boys who left school when they were old enough to join the Army. Then after the war, they returned to school to graduate.

We built the cannery at the school so people could can their homegrown produce. I had to work some there.

Mr. Dunham was in charge of it, and he worked you.

The Red Cross set up a sewing program at the school. We made flannel pajamas and rolled bandages. I could get one more pair of pajamas out of a bolt than anybody else, so I cut them. We also knit socks, scarves and gloves.

Throughout the war, in the fall and spring, each member of the Woman’s Club invited one or two soldiers from Fort Bragg to stay at their home over a weekend. They were brought down by bus. We gave them Saturday lunch, then had a big party Saturday night. We played games and had music, but we didn’t dance. Then Sunday, they were taken to church and given lunch afterward. In the afternoon, the bus came back for them. Two of our single ladies found husbands that way. The club was real proud that we married them off. 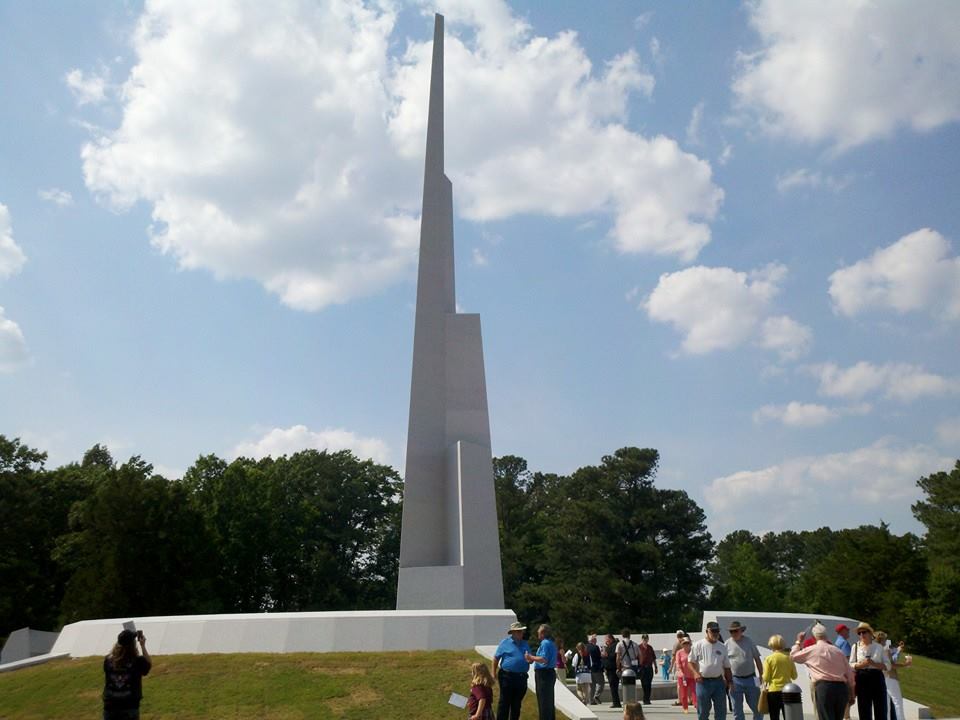 Story by Peggy Van Scoyoc. Photos by the Town of Cary. Much of Cary’s Heritage is taken from the book, Just a Horse-Stopping Place, an Oral History of Cary, North Carolina, published in August, 2006. The book is a collection of oral history interviews conducted between local citizens and Friends of the Page-Walker Hotel. The rest comes from later oral history interviews with local citizens.