Cary, NC – In a study of mid-sized municipalities, Cary has come in seventh of all these towns and cities nationwide. However, while Cary still made the top 10, it dropped several places from its 2018 ranking.

The study, by SmartAsset, looked only at municipalities with a population of 100,000 people or more, then excluded the top 100 most populous cities in the country. This means Raleigh, Durham, Charlotte, Greensboro and Winston-Salem were not factored into the study (according to the U.S. Census, Cary is the 155th largest municipality in the country).

With the available municipalities, Cary ranked seventh for livability, with an unemployment rate of 3.2 percent, a median household income of $102,172 a year and median housing costs of $1,436 a month.

Cary also has a poverty rate of 5.3 percent, which was factored into the study. 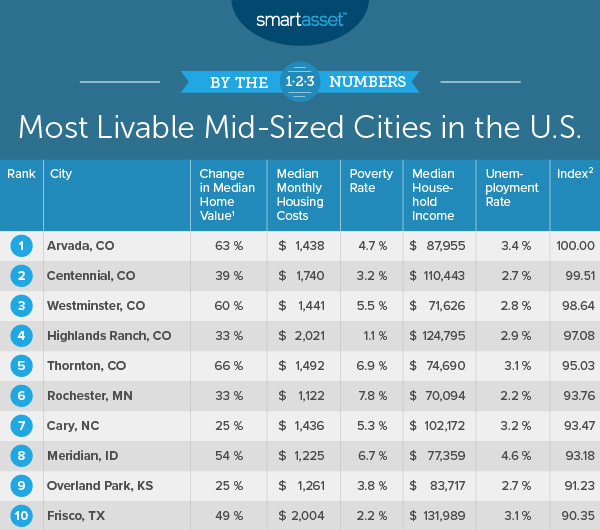 Drop in the Ranking

In a 2018 study by SmartAsset, using the same metrics, Cary came in fourth. The main cause for this, cited by the study, is a rise in housing costs. In the last study, median monthly housing costs in Cary were $1,333.

Cary’s poverty rate is lower in the study this year than it was last year, down from 5.6 percent. But the study also finds Cary with a higher unemployment rate, from 2.5 percent last year to 3.2 percent this year, according to the U.S. Census Bureau’s 1-year American Community Survey.

The study also looks at change in median home value from 2014 to 2018. Cary had the lowest of any municipality in the top 10 with 25 percent, tied with Overland Park, Kansas, ranked ninth.

SmartAsset’s methodology also says measurements of income inequality and the percentage of residents without health insurance factored into the ranking though data on those points are not highlighted in the study. 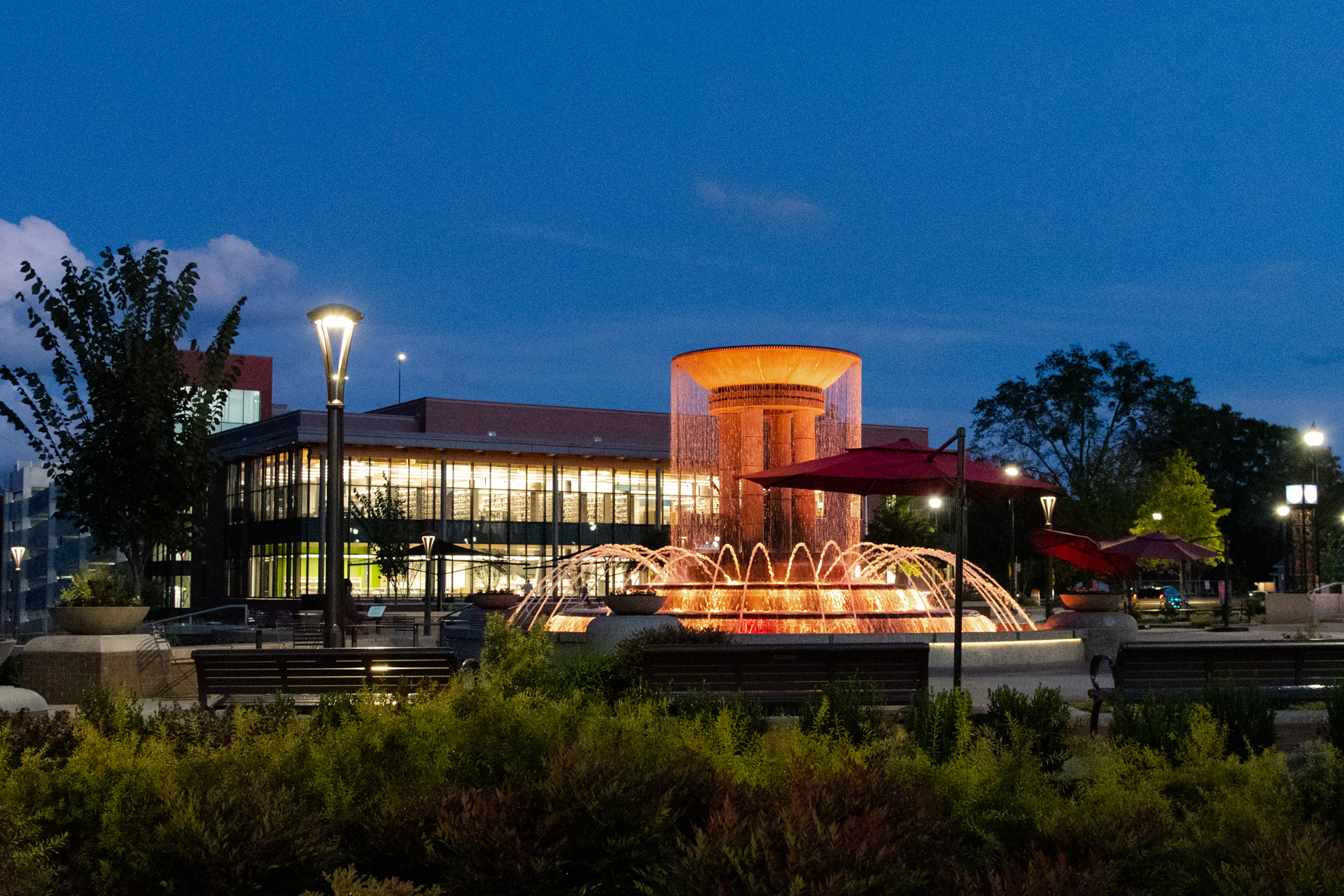