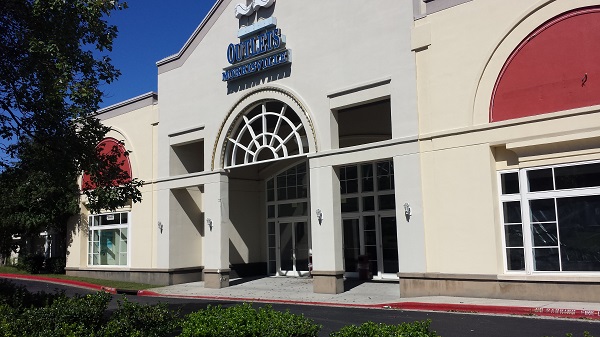 Cary, NC – This month, there were several pieces of news about major plans for new businesses, including a second Hobby Lobby,  the redevelopment of the Morrisville Outlet Mall into an office campus, the Wake Competition Center opening its first facilities and several new restaurants announcing their arrival.

Crafts supplier Hobby Lobby is opening its second Cary store in Crossroads Plaza, in the former Toys R Us location. So far, the plans are for Hobby Lobby to open in February 2020.

And Mexican restaurant Zambero announced they will be opening a store in Parkside Town Commons as they expand across the Triangle but there’s no word yet on when. 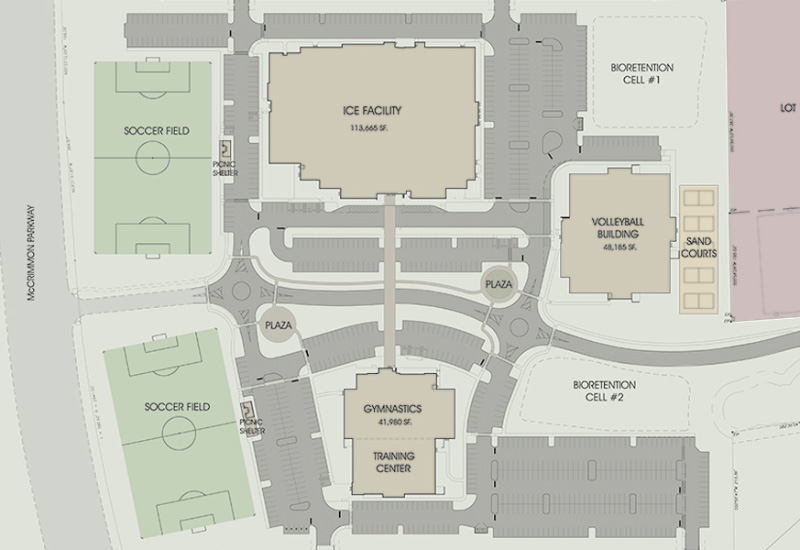 Map of the Wake Competition Center

The Wake Competition Center officially opened this November, starting with its gymnastics center and athletics lab. It is located off of McCrimmon Parkway.

Spanish Alive, the immersive Spanish-language learning program, is opening in a physical space in Downtown Cary at 156 E Chatham St.

And the National Association for Community College Entrepreneurship will be a new office in Cary in the coming months.

Story by staff reports. Photos by the Wake Competition Center and Lindsey Chester. Business Bits sponsored in part by Morrisville Chamber of Commerce.