Cary, NC – Anthony Blackman, founder and president of Atlantic Tire & Service, is the 2019 Hometown Spirit Award recipient. We sat down with Blackman to talk about the ethos around his business and how he got involved in local non-profits.

With the Hometown Spirit Award, Blackman joins a list of prominent Cary citizens, including several people Blackman said helped him get more involved in the community.

“The Ashworths have their fingerprints on everything. They taught me the ropes on how to give back and they got me in touch with all the right people,” Blackman said. “There’s also Jerry Miller, who started Lazy Daze and is so important to this town.”

Blackman is one of Cary’s most prominent philanthropists, donating to more than 40 local non-profits each year and sponsors several sports championships. In addition to the Ashworths and Miller, Blackman said he started getting more involved through the local Rotary Clubs.

“The Rotary Clubs got me in touch with people, like Jean and Dick Ladd. They did so much for this town, from the Veterans Memorial Park to the YMCA and more,” Blackman said. “We all had our role models, and I hope I can be a role model for the people coming after me.”

But Blackman said his interest in charitable work started even before he got to Cary.

“I came from a family where giving back was part of being in a community. I joined up with the Big Brothers organization in college,” he said. “When all is said and done, I want to be able to say what I did mattered.” 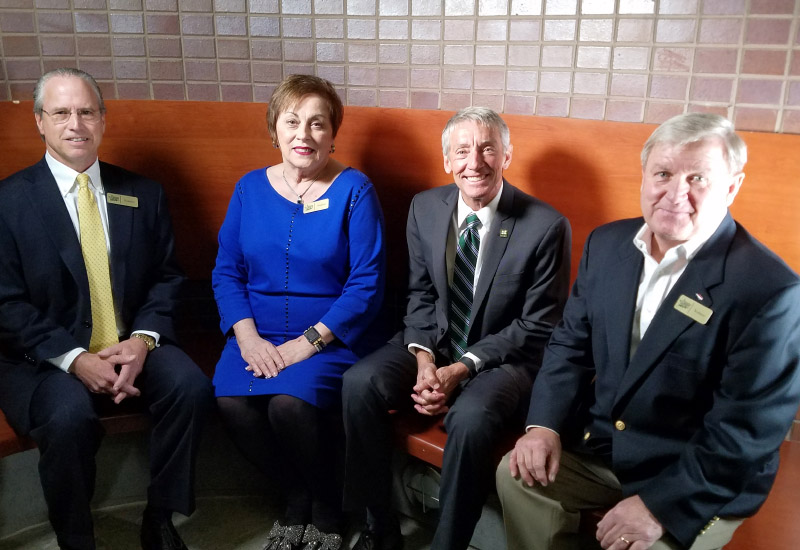 Blackman started Atlantic Tire & Service in 1988 and it has grown to several locations across the Triangle. Over the years, Blackman said he has become synonymous with his business and he took steps to make sure his shops reflected the right values.

“Over the years, as I’d travel around, I’d see auto repair shops around the country. Often times, they would be unkept, dirty and you didn’t want to use the bathroom there. We wanted to make sure our shops were clean, they were well lit, we had nice restrooms and we were polite,” he said. “We wanted to make women and children feel comfortable coming into an automotive store.”

And Blackman said running his business has not prevented him from his charitable goals.

“I’ve placed my community above my business interests at times. I’ve helped people that many will never know about,” he said. “I’ve tried to look after the town, and because of that, Cary has looked after us.”

Overall, Blackman said he thinks Cary is a special place and acknowledged it does have people with needs, whether they’re financial, family or mental health-related, but he also said it has residents ready to help.

“When there’s a need, people stand up to say what they can help to do, and as our needs have become greater, more people have stood up,” he said. “We should be the model for towns across the country.” 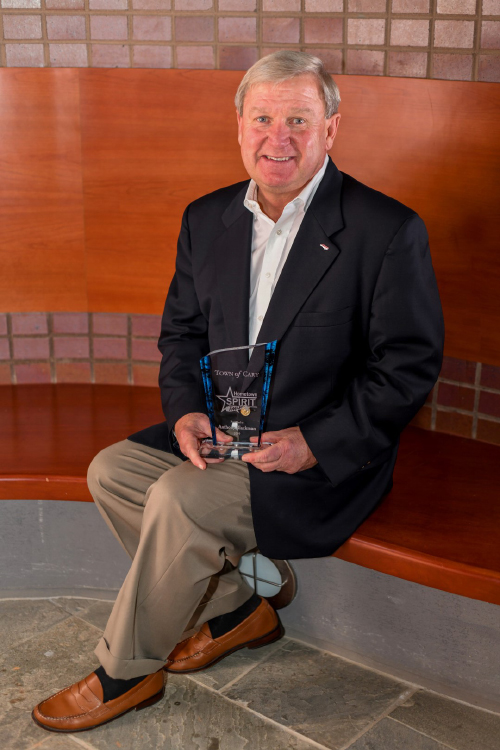