Cary, NC – With Major League Soccer (MLS) moving to give their final open slot to Charlotte instead of North Carolina FC. But officials for the Cary-based soccer team still see MLS opportunities in the future, as well as benefits to having an MLS team in the same state.

Getting A Local MLS Franchise

As we reported earlier, MLS Commissioner Don Garber said MLS is entering what they expect to be final negotiations with Charlotte for MLS’ 30th and final open slot. Garber also said NCFC owner Steve Malik had not presented a formal bid yet and NCFC President Curt Johnson said Charlotte’s selection came as no surprise.

“We’ve been watching the expansion process closely and saw Charlotte’s bid had been ramping up,” Johnson said.

Johnson was general manager for the MLS team in Kansas City and said he has followed the league’s growth. Johnson thinks MLS will continue to grow and so there may still be opportunities for NCFC to apply for a franchise in the future.

“There are lots of marketplaces without franchises yet,” Johnson said, adding that the 2026 World Cup in North America may increase interest in professional soccer in the United States even more.

Currently, NCFC’s closest MLS team is D.C. United in Washington, D.C., and Johnson said having an MLS team in Charlotte could still be beneficial for NCFC.

“We look forward to competing against them in the Open Cup and growing a rivalry with Charlotte can be good for us,” Johnson said. “On the business side, we want to partner where possible. More eyeballs on the sport is welcomed. It’s just another sign of the growth of the sport.” 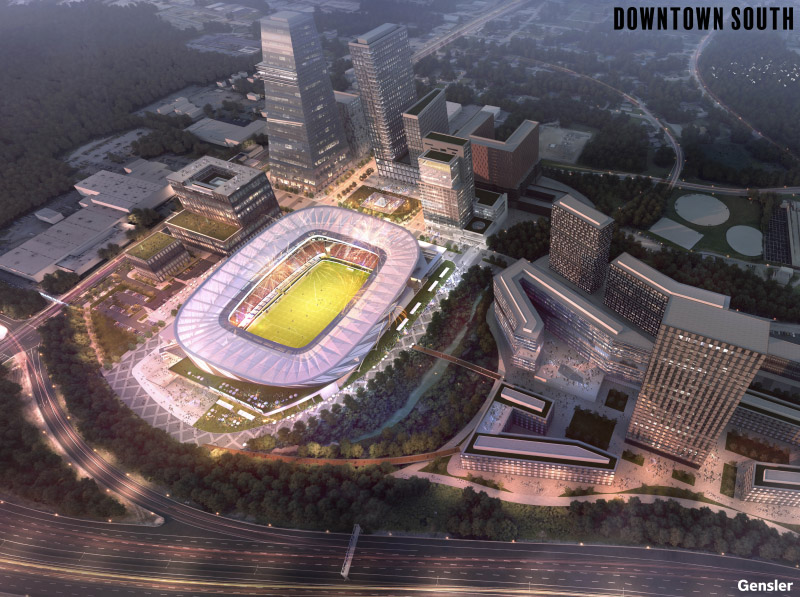 When listing getting an MLS franchise as a priority, Johnson said it ranked roughly third, with the first priority being the quality of the various teams.

“In the past few years, we’ve rebranded, we’ve had the merger with CASL and TFCA, we bought the Western New York Flash and created the North Carolina Courage,” Johnson said. “We now have an entire youth-to-pro system.”

“We’re moving forward with Downtown South, regardless of MLS,” Johnson said “But MLS is something we remain interested in and MLS is interested in our market.” 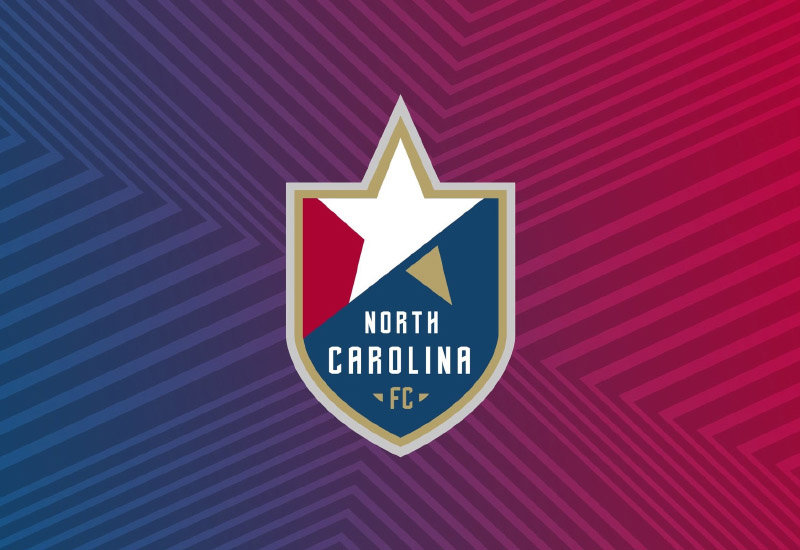