Cary, NC – The new decade starts off with a bang at the Cary Theater, with several high-profile independent films playing, as well as new documentaries and live performances in January.

An Evening with Jack Williams and Tommy Edwards, presented by Six String – Friday, January 10 at 8 PM 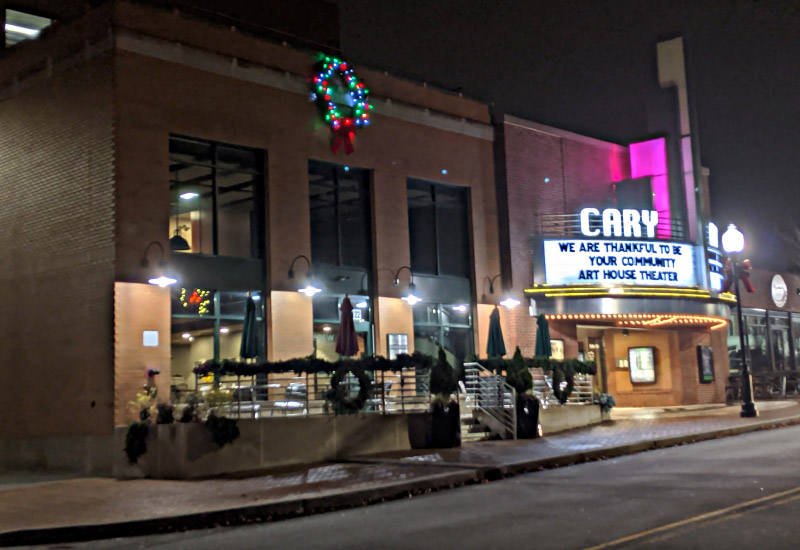 Events from the CaryCitizen calendar. Photos by Michael Papich and Hal Goodtree.

More Details on NCFC and Chances for an MLS Franchise