Cary, NC — It comes as no surprise that the Cary theater has a great variety of entertainment lined up for February. The flavors of the month are The Oscars, live music, comedy and, of course, a few romances for Valentine’s Day theater-goers.

Here are a few of February’s shows to look forward to.

All Oscars, All Week 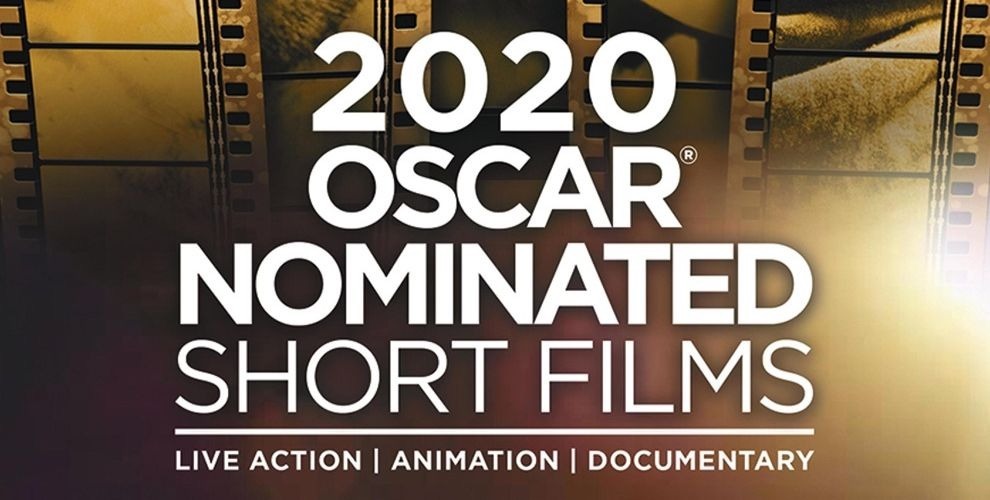 The first week of February, The Cary Theater is offering a rare opportunity for its viewers to see the year’s best short films collected in a special cinematic showcase. There are six different showings to choose from, leading up to the night of the Oscars on Sunday, Feb. 9.

The featured short film categories on the schedule are live-action, documentary and animation. Each screening will show five different short films. Get tickets to experience all of this year’s Oscar-nominated short films on the big screen.

Don’t miss the Red Carpet Awards Viewing Party on Sunday, Feb. 9. Known as Hollywood’s biggest night, the Oscar’s will be broadcasted live to the Cary Theater screen at 8 PM. To see all the celebrities arriving on the red carpet, come early as those will be broadcast too, at 7 PM.

It’s not just an average viewing party, either. There will be Awards Bingo, Awards ballots, a red carpet, and a photo-op with a giant awards statue. Guests are encouraged to dress up in their best red carpet attire, or, if you wish, you can take a more casual approach and be comfy. 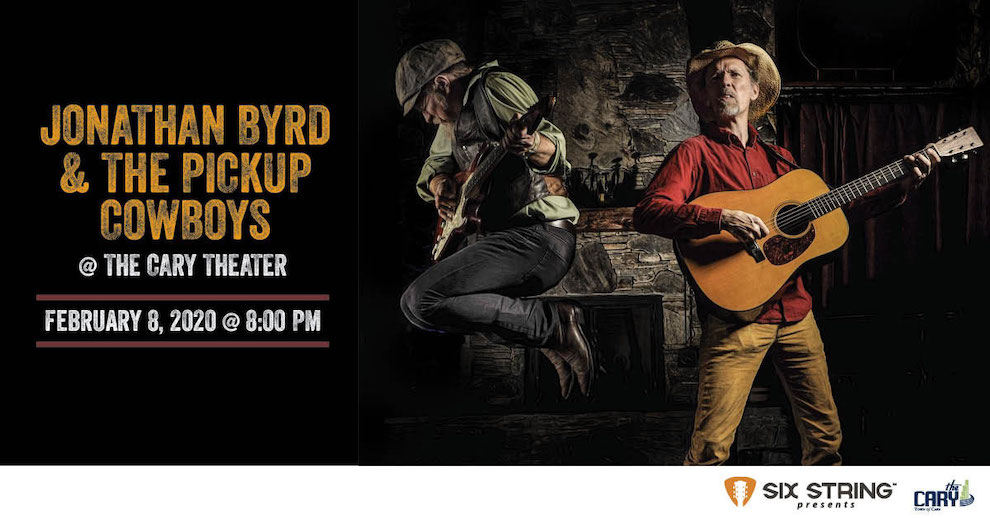 Six Strings Presents will be bringing two nights of live music to The Cary in February.

Jonathan Byrd & The Pickup Cowboys will hit the stage from 8-11 PM on Saturday, Feb. 8, bringing with them an old-fashioned tent-revivalist vibe. Byrd is a preacher’s son, a Gulf War veteran, and an award-winning songwriter from Chapel Hill, NC, known for literary, outsider songs that have become campfire favorites. The Chicago Tribune called Byrd “one of the top 50 songwriters of the past 50 years.” The band aims to share often-missed, poignant tales of the small people that make the world such a big place.

Want to hear the group for yourself? Get tickets.

Eliot Bronson and Carrie Marshall are two uniquely established songwriters coming together from 8-11 PM on Saturday, Feb. 22 at The Cary. Bronson is known as an up-and-coming songwriter in the Americana scene and Marshall’s music is influenced by jazz, blues, gospel and Southern rock.

Want to hear them for yourself? Get tickets. 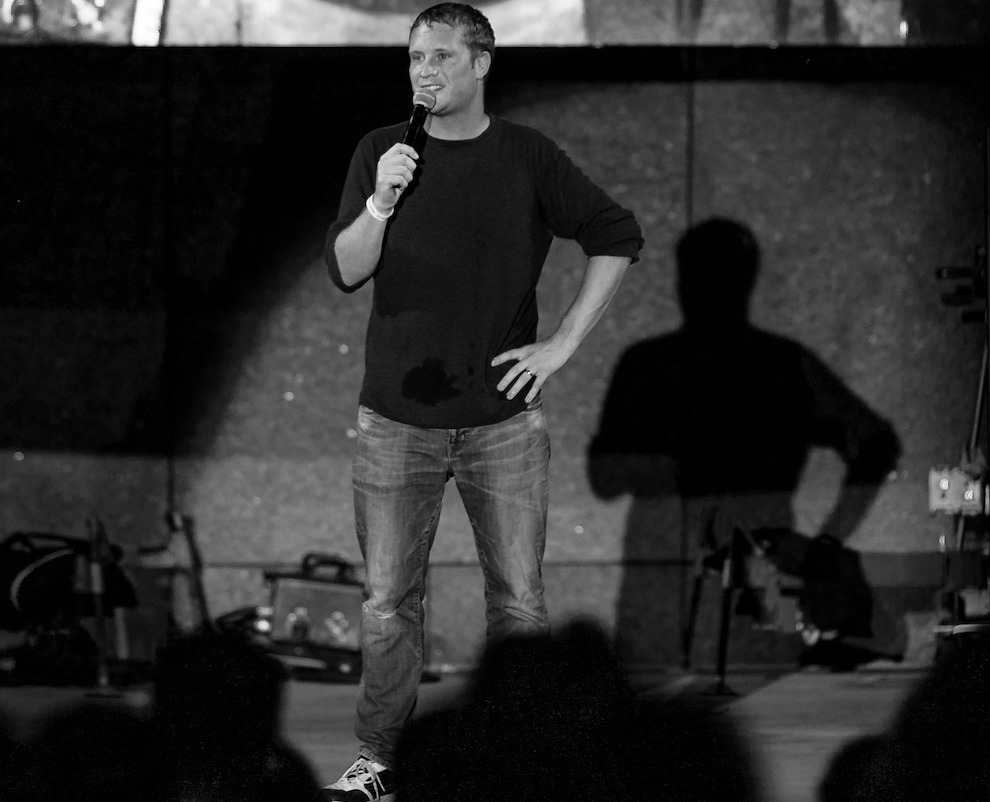 February’s comedy night will feature Mark Chalifoux, a stand-up comedian who has risen in the comedy world through his performances in the comedy clubs of New York City. The show is Saturday, Feb. 15 at 8 PM. Chalifoux’s Midwestern upbringing contributes to the laid-back, relatable style. His jokes have been heard on SiriusXM and read in Reader’s Digest, and he’s written for ESPN and CBS Digital.

Want to experience a night of jokes? Get tickets.

This year, the Valentine’s showcase is a nod to more classic drama/romance films.

Catch the 1942 film Casablanca at 7 PM to escape to the streets of French Morocco where Ilsa’s ex-lover, Rick Blaine must decide if he will help her and her rebel husband, Victor Laszlo get out of the country.

A more recent, yet still decades-old film, Moonstruck, will be the later showing on Valentine’s Day at 9:15 PM. In this movie, Loretta Castorini, a bookkeeper from Brooklyn finds herself in a difficult situation when she falls for the brother of the man she has agreed to marry. Yikes!

Looking for a dinner & movie kind of Valentine’s Day? Get tickets.

Events from the CaryCitizen calendar. Photos courtesy of Hal Goodtree and the Cary Theater.

2020 Primary: Registration and Early Voting in Cary
Scroll to top