Cary, NC — There are three new restaurants to add to your radar in Cary along with upcoming changes at the Fenton and The Sams Jones House. 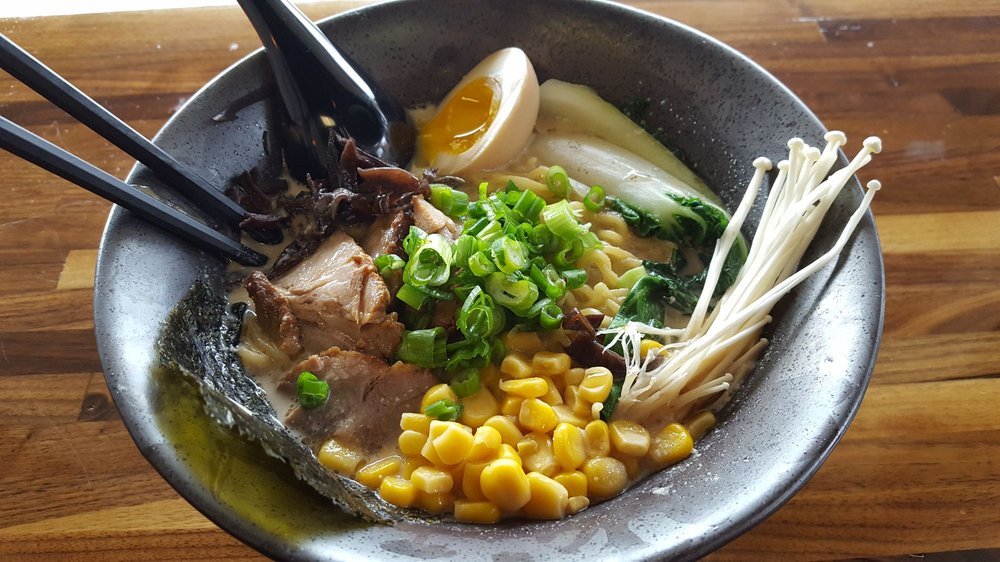 Miso Ramen Bar opened its doors in January 2020 and has seemed to quickly become a favorite ramen spot for many positive reviews online. The new ramen spot is family-run and located in the Preston Corners shopping center at the corner of High House Road and Northwest Cary Parkway.

The menu features a variety of ramen all priced from $11-$12 and they have appetizers and rice bowls as well. Miso Ramen Bar has lunch and dinner hours Tuesday- Sunday and is closed on Mondays.

V Pizza Cary opened its doors on January 20th and is the first of the chain’s locations to be in North Carolina. With six open locations in Florida and one in the works in Georgia, the staff had previously worked together in Jacksonville, FL before moving as a team to bring the Restaurant and Bar to NC.

The owner, Anthony, was born and raised in New York City, where he gained a passion for food. His goal is to combine the absolute best ingredients and product on the planet, with unparalleled customer service. To grab the newest wood-fired pizza in Cary, head over to Cary’s Shoppes of Kildaire shopping center. Their menu also features craft beer, wings, salads and sandwiches.

Cinnaholic also joined the Cary restaurant scene this month in the Parkside Town Commons of West Cary. The bakery chain is known across the US and Canada for its gourmet cinnamon rolls. All the items produced by Cinnaholic are fresh-baked and 100% vegan, dairy & lactose-free, egg-free and cholesterol-free. To the dismay of gluten-free customers, these baked goods are not free from pesky gluten, but there is the option of having an assortment of fresh fruits and adding frosting and any gluten-free toppings to it. 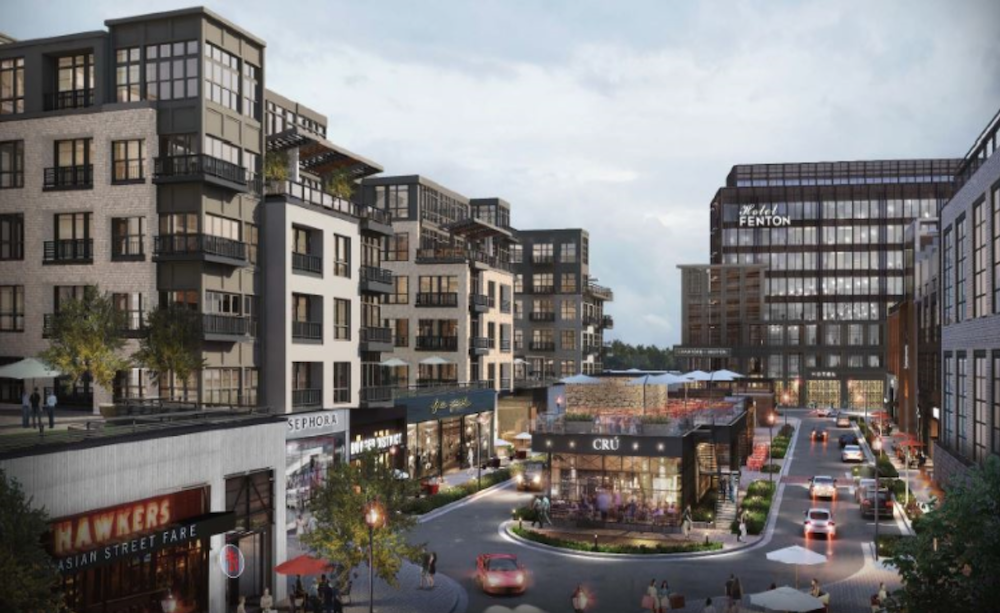 The latest rendering of the Fenton released at the State of Cary Address on January 22.

The latest update on the Fenton was announced by Mayor Harold Weinbrecht in his 13th annual State of Cary address.

The Eastern Gateway will be home to Cary’s largest project in history. The Fenton is a 90-acre site that will feature retail, office and residential spaces. They started breaking ground in August 2019 and are going to start building vertically this July. Phase one of the development will yield approximately 1 million sq. feet. Of that, 365,000 sq. feet will be for retail, 150,000 sq. feet will be for office and the remaining space will be for 354 multifamily residential units. The retail spaces are over 52% leased already to companies such as Wegman’s, Sephora, Cru Wine Bar, M Sushi and Cinebistro. The first phase of their opening is expected to be near the end of 2021. 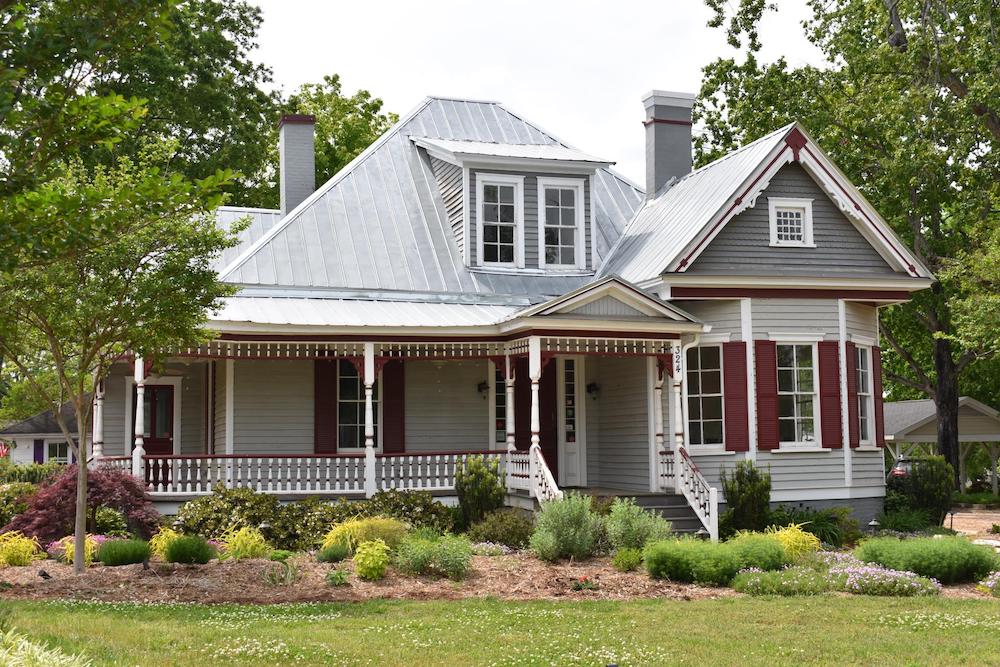 The house has been under renovation since July 2019. Updates will include the addition of 300 sq. feet, a walk-in cooler, updated restrooms and more. According to the restaurant owner, it will open in the next few months.

Old Library to be Demolished, Redeveloped

Mayor Weinbrecht has announced that the next step for the old Cary Library is removing the asbestos in early 2020 with demolition beginning in Spring 2020. The area will be used for parking until the time it is redeveloped. 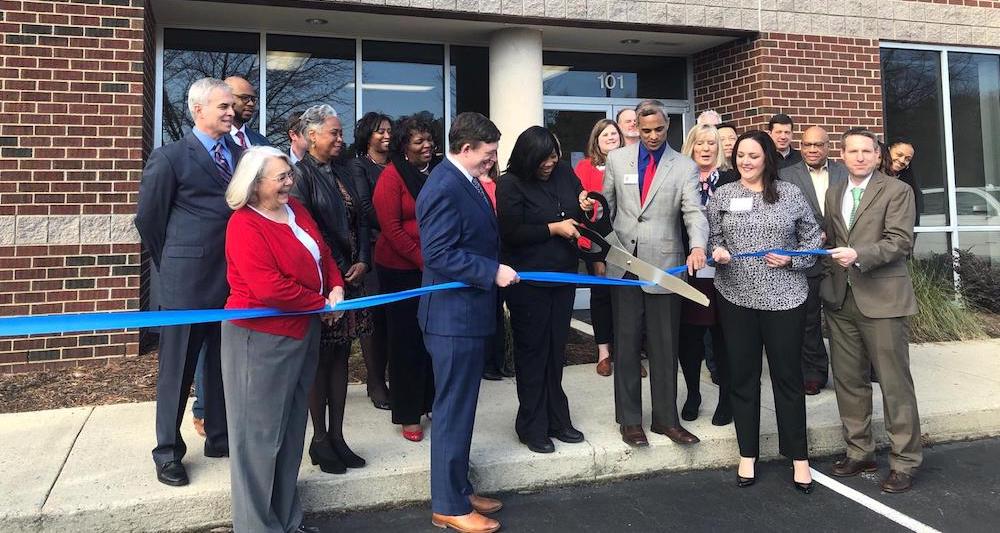 Attended a ribbon-cutting for The Blood Connections new office space in Morrisville.

This is a staff report story. Photos by Mark S., Lindsey Chester and the Town of Cary.

Canes Rally for a Sunday Win Over Canucks Following Friday Loss to Golden K...
Scroll to top
%d bloggers like this: