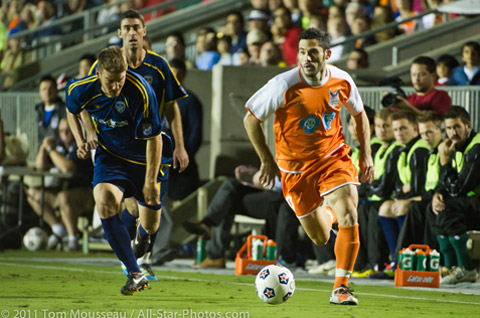 Story by Hal Goodtree. Photos by Tom Mousseau for CaryCitizen.

Cary, NC – In 2011, Cary’s own Carolina RailHawks were the darlings of the North American Soccer League. But the dream of a championship came to an end Saturday night at Wake Med Soccer Park with a loss to arch-rivals the Minnesota Stars.

The RailHawks had it all during the regular season: a league-leading 17-8-3 record, the league’s leading scorer (Etienne Barbara), four first-team all-stars. At one point, the had a 10-game winning streak.

The NASL has a two-game format for each round of the playoffs. Most total points wins.

The RailHawks received a bye in the first round thanks to their league-leading record.

Their first post-season game was a semi-final match against the Stars in Minnesota. The ‘Hawks lost 1-0 on a late goal.

The RailHawks had a chance to come back at home, but needed to win by two goals.

Saturday night’s game was a hard-fought, high-scoring contest. At the end of regulation time, the ‘Hawks led 4-3.

Minnesota converted all 5 of its penalty kicks. But the Stars goalie managed to block one of Carolina’s attempts, ending the match, the series and the season. 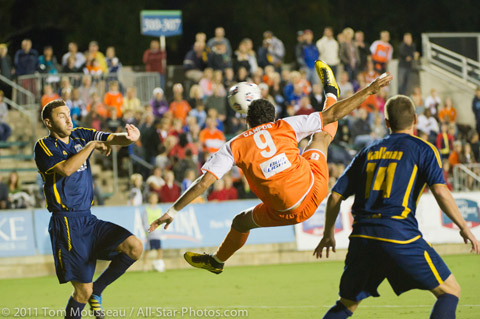 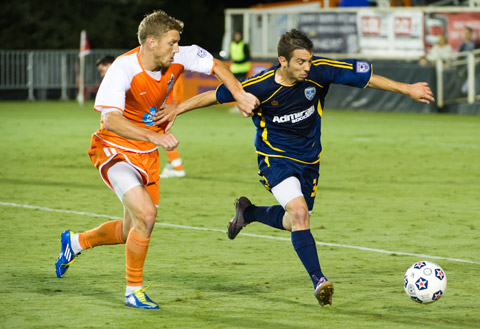 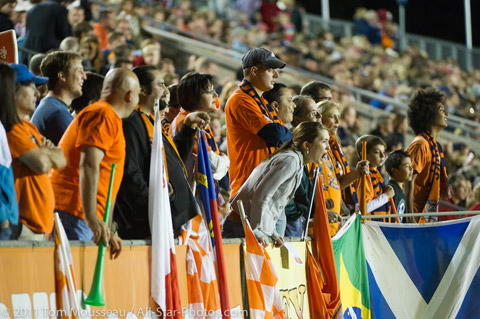 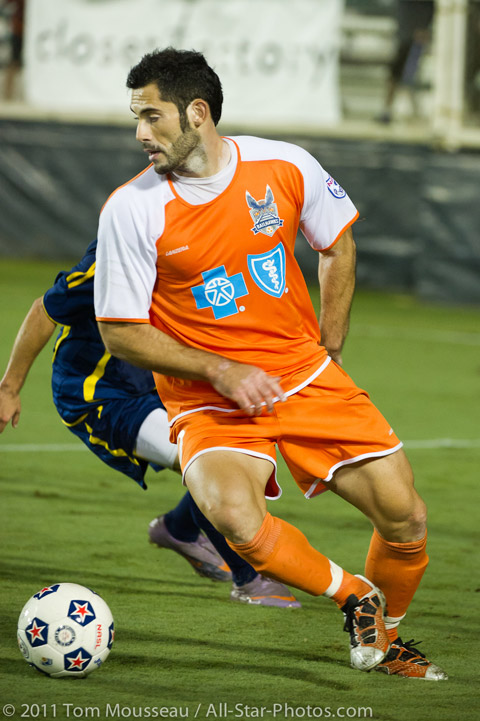 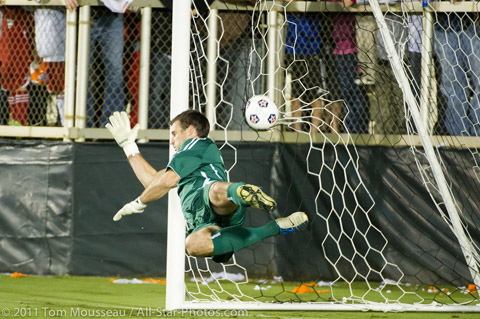 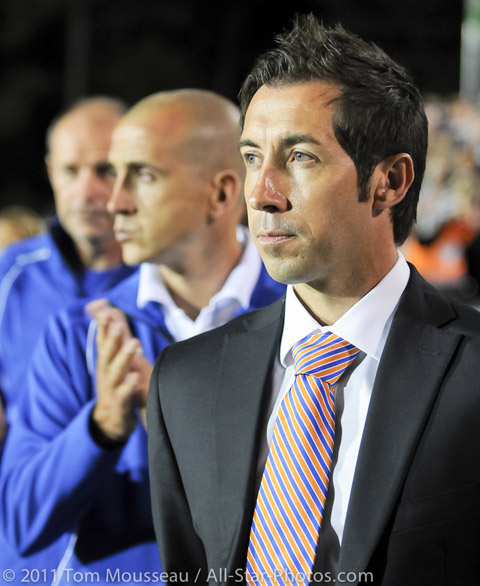 Harold’s Blog: Thoughts and Reflections That Might Not be Relevant To...