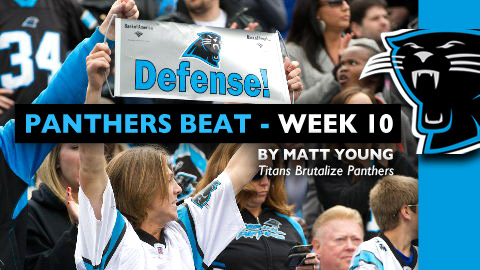 Story by Matt Young and photos by Tom Mousseau for CaryCitizen.

Cary-lina, NC – The bye last week gave Panthers fans time to build up their hopes only to be disappointed as the Tennessee Titans crushed them 30-3. Indeed this was an opportunity for the Panthers, since the Titans had been struggling of late. Even Vegas had the Panthers as favorites in this game.

This was a Carolina team that had been in every game so far this year, but never had a sign of life in this one at all.

Cam Newton expressed his disappointment that Carolina was so outplayed Sunday. The Titans had a spy harangue Newton for 3 hours which left him frustrated. The rookie was sacked 5 times and intercepted once and Steve Smith was also kept at bay by the Titans. 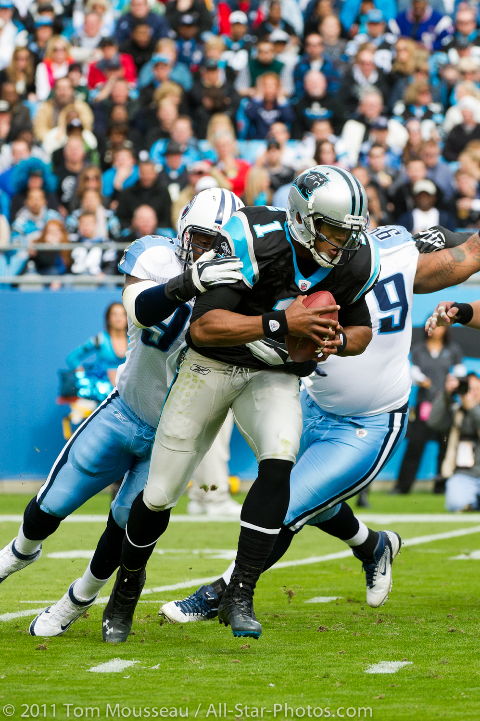 It was a beautiful day for football in Charlotte, but a miserable day for the Panthers’ run defense, as the Titans pounded them for 172 yards rushing while also stonewalling the Panthers’ offense.

Titans star running back Chris Johnson ran for a season-high 130 yards and one touchdown in contrast to the Panthers who had to punt on 7 of their 13 possessions.

Often Newton’s WRs were tightly covered and he resorted to tucking the ball away and running. The good news: he gained 55 yards that way; the bad news: he was the Panthers’ leading rusher. 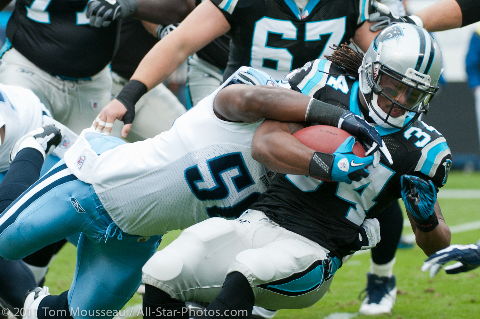 Titans’ QB Matt Hasselbeck was 15 of 27 for 219 yards and 1 interception that led to a Carolina field goal.

Mare again missed a key field goal on the final play of the first half.

Chris Gamble’s third quarter interception was the 26th of his career, the Panthers all-time franchise record. 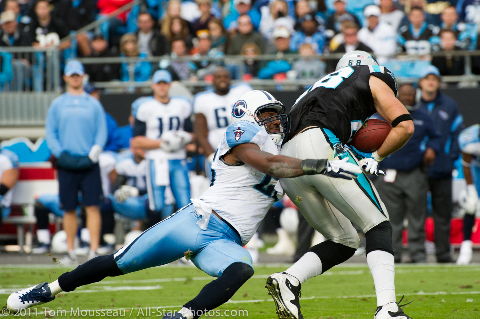 Next week the Panthers will face a darn good Lions team in Detroit. 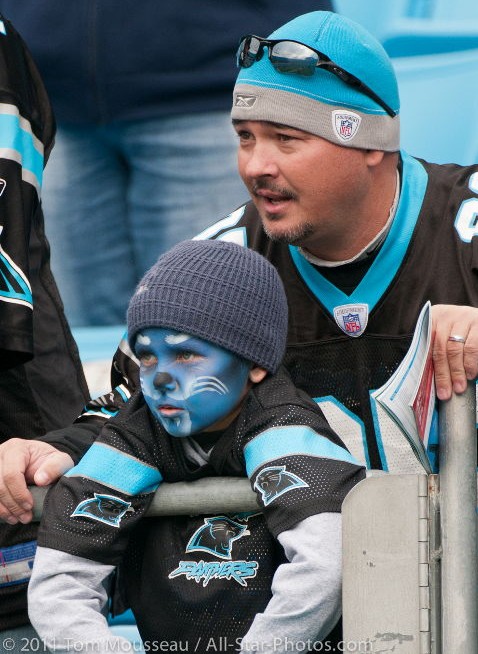 Inside the Eye: Canes Freeze Penguins