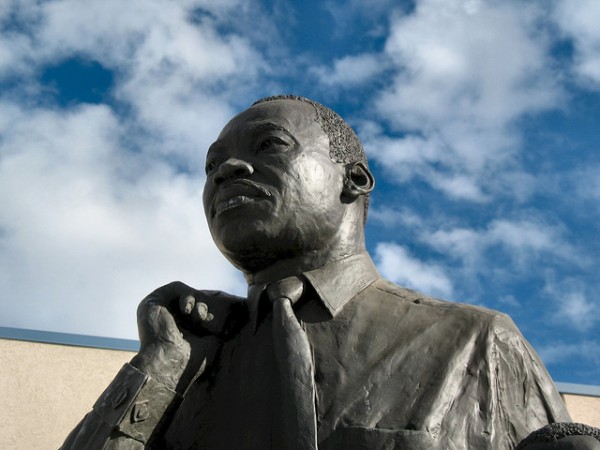 Our lives begin to end the day we become silent about things that matter. – Martin Luther King Jr.

Cary, NC – I was ten when Martin Luther King was assassinated. 1968 was an ugly year. King’s murder was followed two months later by the killing of Robert F. Kennedy.

I was only ten, but King’s death was already my second assassination. RFK made three in my young life. 1968 was an ugly year.

Picturing the Influence of Dr. King

After their deaths, Bobby, Jack and Martin became martyrs and were sometimes viewed as almost saints.

Four decades later, we take a more seasoned view. But the influence of Martin Luther King and the power of his message cannot be doubted.

While his death has not been forgotten, it is King’s life that is remembered. His eloquence and passion, his moral authority and his great personal courage continue to inspire and influence the American way of life.

One measure of Dr. King’s influence – all the streets and schools named in his honor. All the statues erected in his memory.

Here are a few photos of statues of Martin Luther King from around the nation. All photos used via Creative Commons license. Thanks to the creators for sharing them. 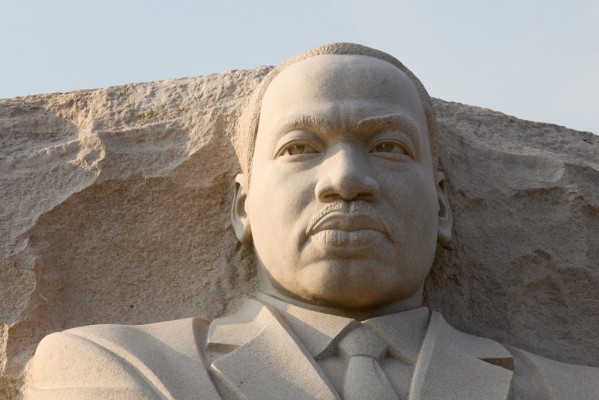 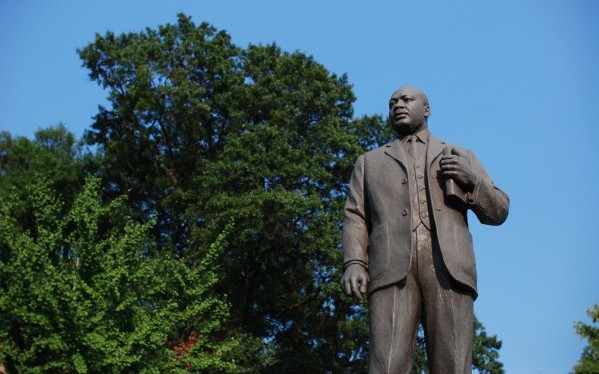 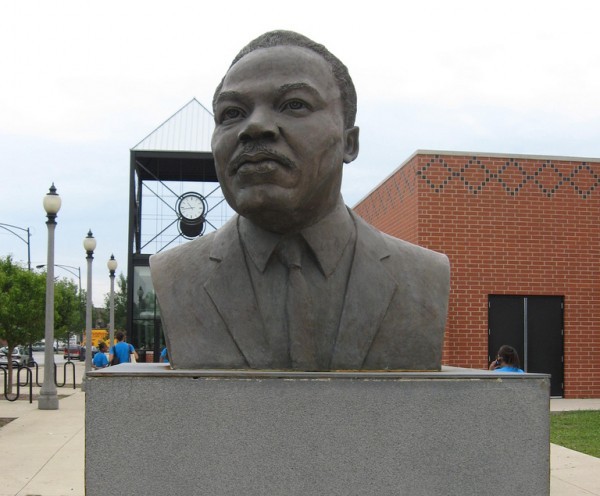 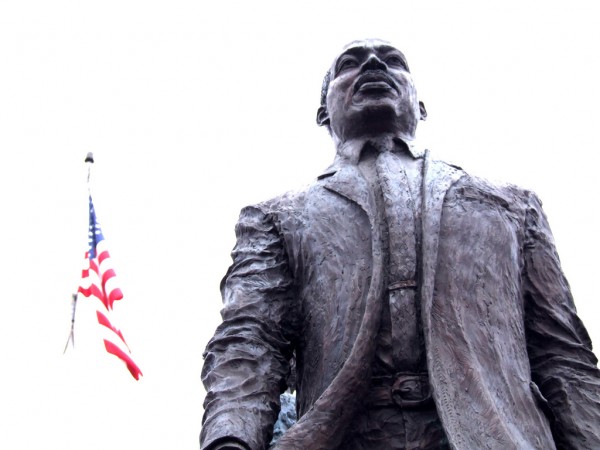 Portland, OR. Photo by Ampersand72. 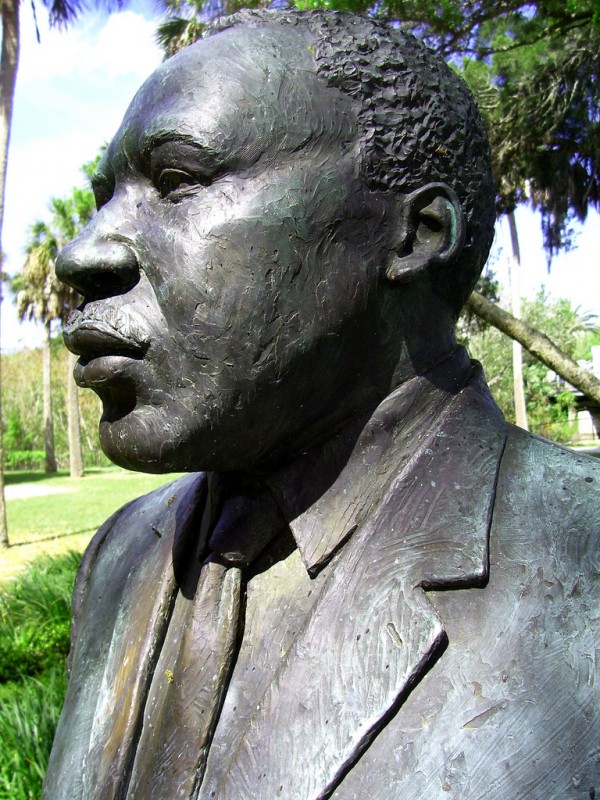 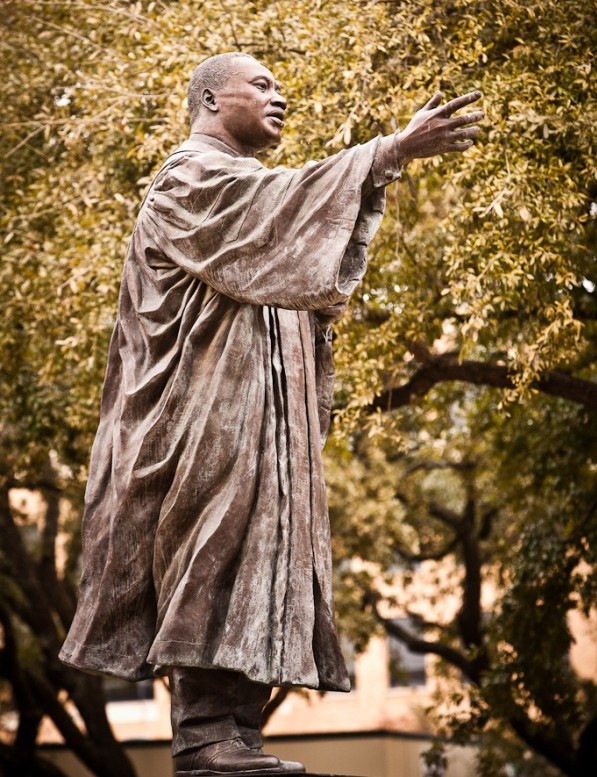 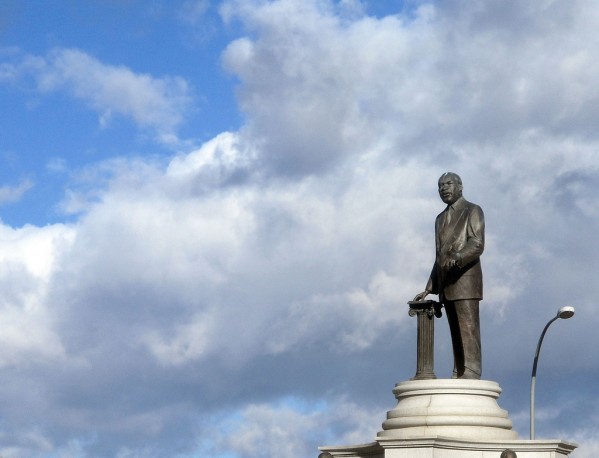 Inside the Eye: Canes Rough Up Bruins 4-2