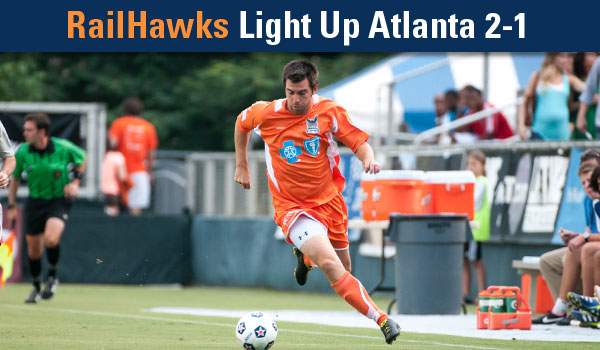 Cary, NC – The Carolina RailHawks defeated Atlanta 2-1 in a wild game on Tuesday, July 3rd that saw two delays due to lightning at Wake Med Soccer Park in Cary.

The match between the RailHawks and the Atlanta Silverbacks had two lightening delays in the first half for a total delay time of 113 minutes.

The final score was 2-1 with two goals by Nick Zimmerman for Carolina. Man-made fireworks followed the game, capping an explosive evening.

Tom Mousseau covered the game for CaryCitizen and filed these pictures. 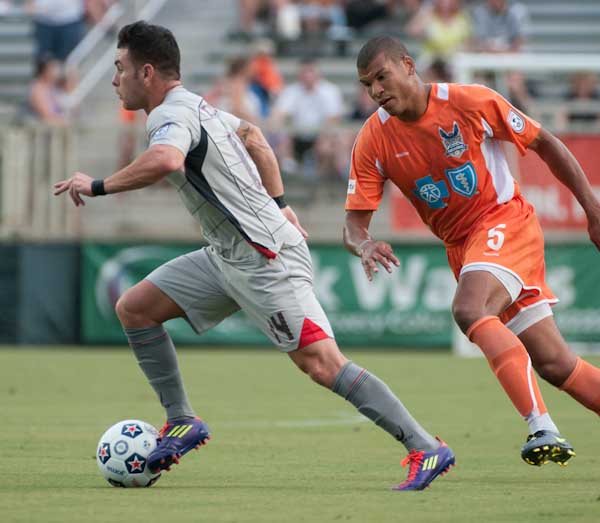 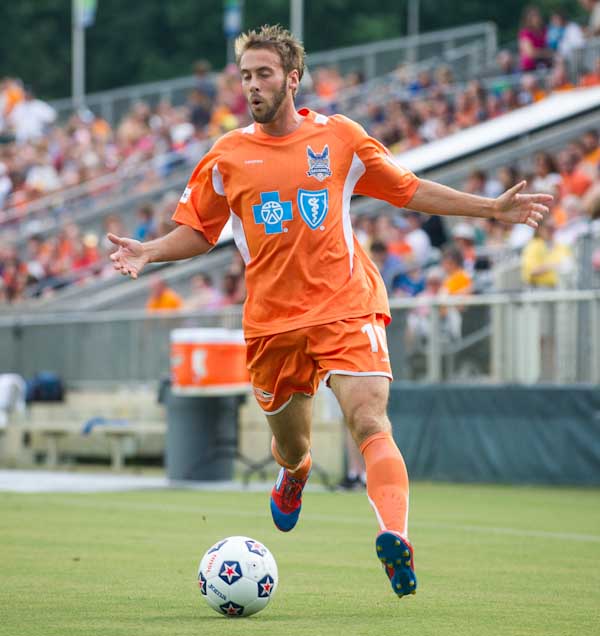 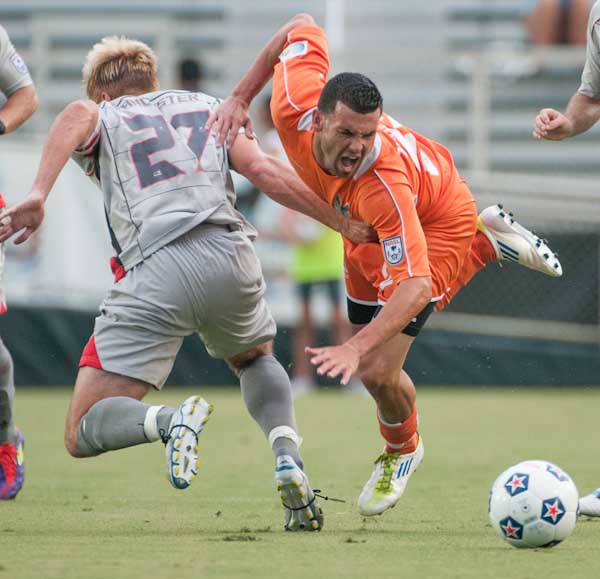 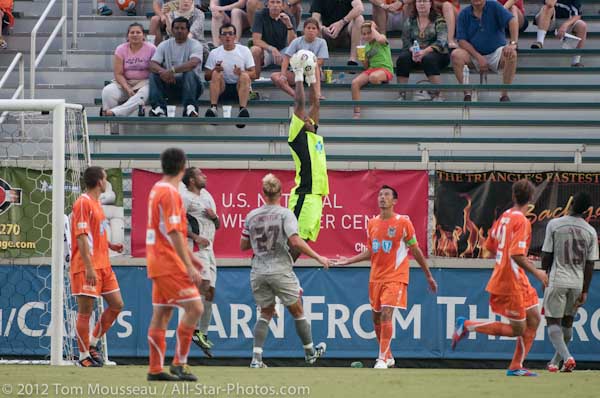 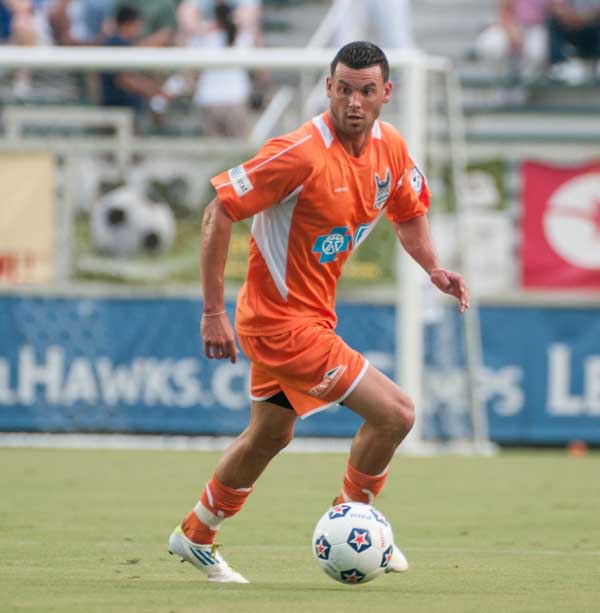