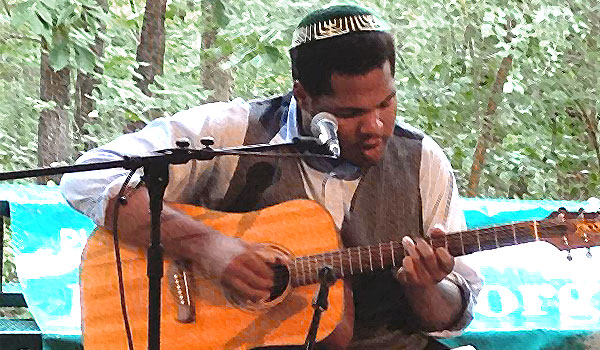 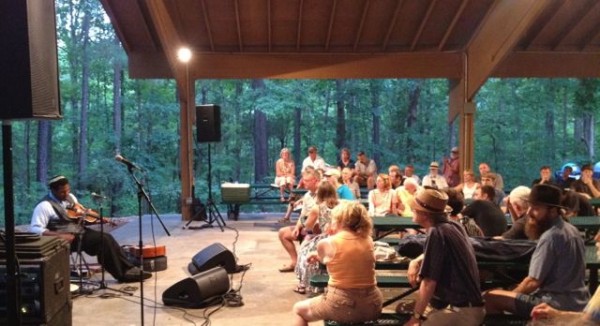 Don’s Blog: Pain in the Neck
Scroll to top