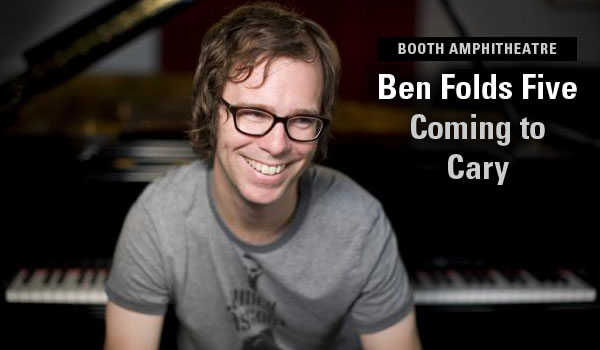 Widely known for his prowess as a pianist, Ben Folds began his career in music as a drummer, and he is also adept at guitar and bass. Ben Folds is known as a solo artist and as the frontman and pianist of Ben Folds Five, celebrated for a compositional style and unique playing technique, combining elements of the ‘singer/songwriter’ genre, jazz, and power rock. Indeed, Ben Folds’ music evokes the essence of classic pop while adding an idiosyncratic infusion of energy and wit.

Where many alternative bands of the ’90s specialized in distorted teen-angst rock, the guitarless trio Ben Folds Five was a refreshing break from the norm, blowing audiences away with the powerful trio of Ben Folds on piano, Robert Sledge on bass and Darren Jessee on drums. Ben Folds Five put on a high energy, blistering live show, turning the band into a must-see live act.

Brick is a very popular tune by Ben Folds Five on YouTube.

Another popular tune on YouTube is Rocking the Suburbs.

The Story of Joscha Gollner, a German Exchange Student in Cary
Scroll to top
%d bloggers like this: