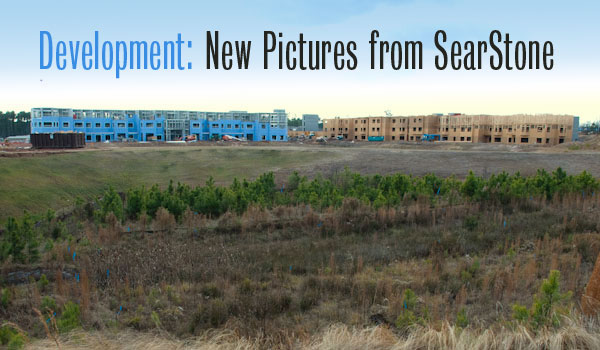 Cary, NC – Over the past couple of years, I’ve documented the change from Sears Farm to SearStone. Here’s the latest installment of pictures plus a few golden oldies.

I must admit, I’ve always been fascinated by giant machines like earth-movers and bulldozers. Heck, I like any big industrial subject – trains, plains, farm equipment. You name it.

Here’s a picture I took at SearStone in May of 2008, before there was a CaryCitizen: 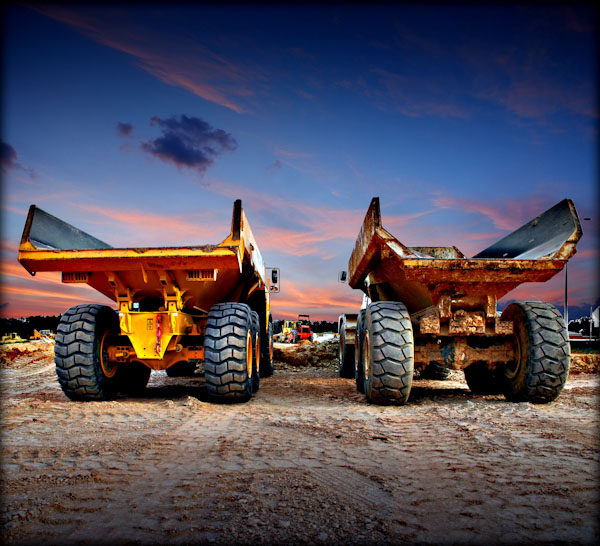 This photo from 2009 shows repaving on Cary Parkway – one of our first photos on CaryCitizen: 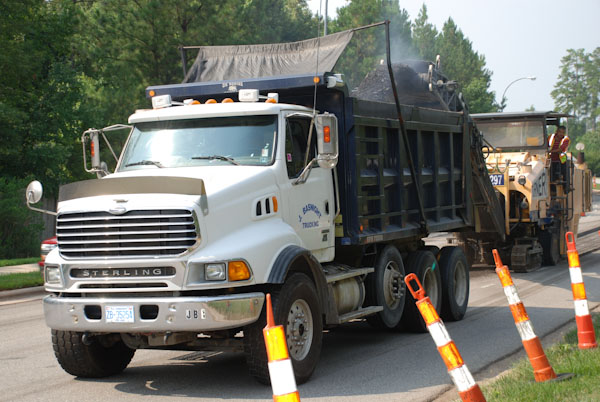 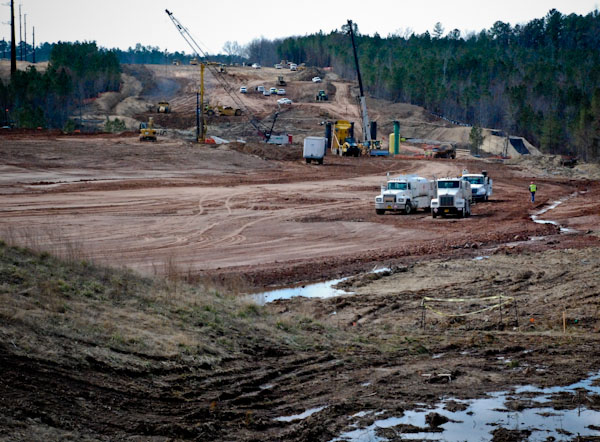 Renovation of Cary Amtrak station in 2011: 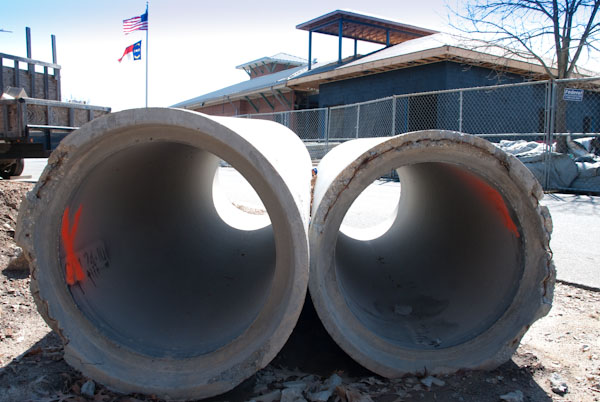 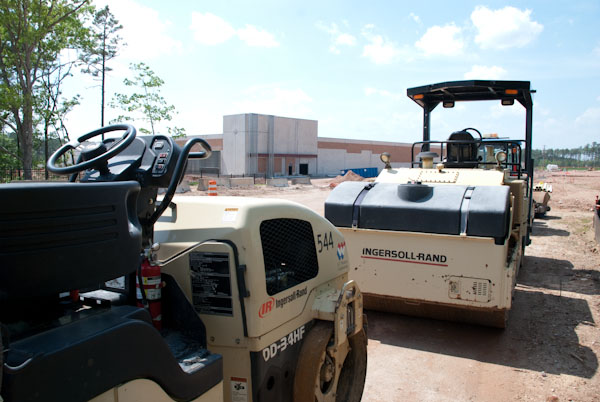 Here are some recent pictures of construction and development at SearsStone, taken in January 2013. 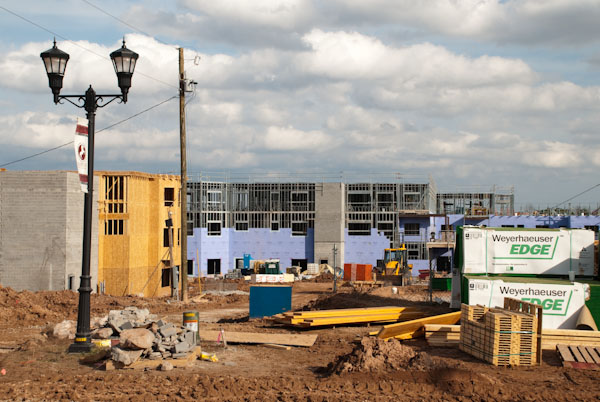 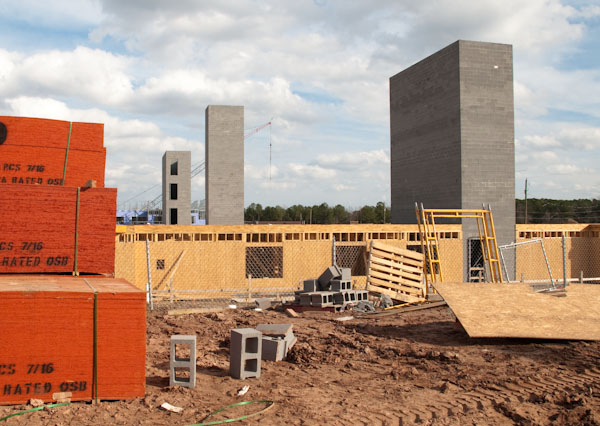 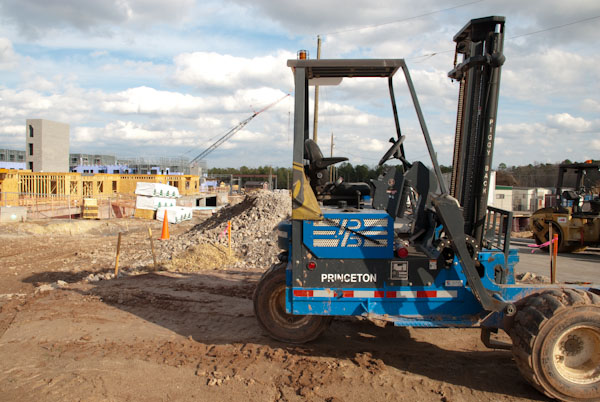 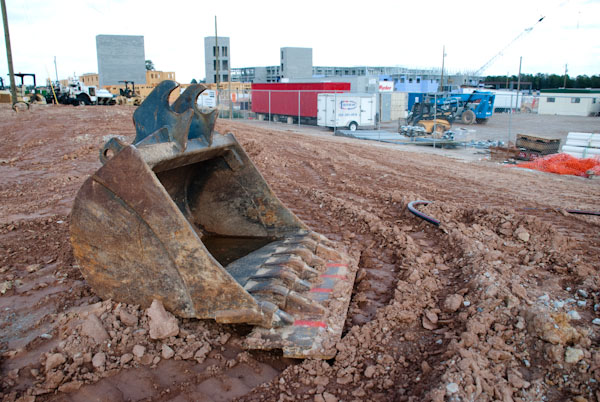 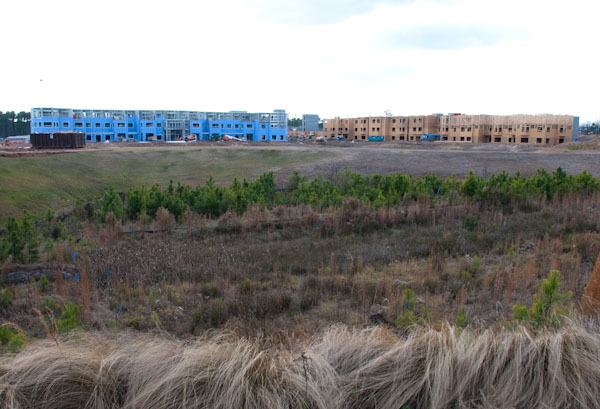 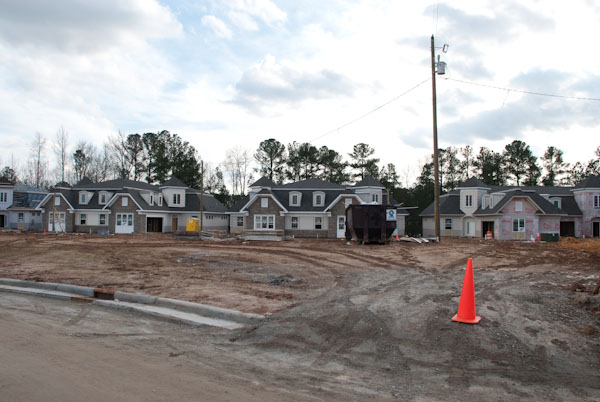