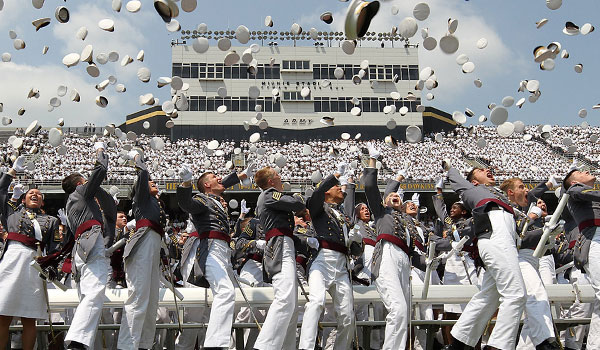 Cary, NC – Yesterday, Representative David Price (NC-04) formally announced his nominees for appointment to the U.S. Air Force Academy, the U.S. Military Academy at West Point, and the Merchant Marine Academy. Congratulations to all those students in the Triangle who have received this singular honor.

“I admire the decision these young people have made to serve their country, and I know each one has the potential for an exceptional career in public service” Rep. Price said. “It is an honor to nominate them for appointment to our nation’s service academies.”

Rep. Price invited all the Fourth District nominees and their families to a reception in their honor at his Raleigh district office last week.

Young people who are interested in attending one of the service academies may apply directly and also may seek a nomination from their US Representative and US Senators.  After receiving nominations from members of Congress, admissions authorities at each institution determine which nominees will receive appointments.

Students interested in a nomination should contact Robyn Winneberger in Rep. Price’s Raleigh office (919-859-5999) in the spring of their junior year in high school. More information on the nomination process and eligibility requirements is available on Rep. Price’s “Service Academy Nominations” webpage.

The Triangle’s other U.S. Representatives, and both North Carolina Senators, also get to nominate students for the service academies. We’ll publish info on other Congressional nominations of area students in future stories.

Weekend: Spring is in the Air