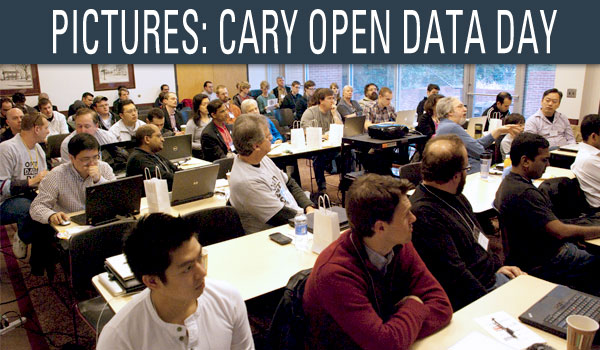 Cary, NC – It was a rainy Saturday in Cary. Perfect time to learn about Open Data and write some code.

About 50 people showed up for Open Data Day at the Cary Chamber. Town of Cary IT provided Wi-Fi and technical support (thanks Bill and Wilson).

Jason Hare, Open Data Program Manager for Raleigh gave the keynote. He educated the crowd (me, at least) about the Open Knowledge Foundation, Open Data Institute and the principles of Open Data. 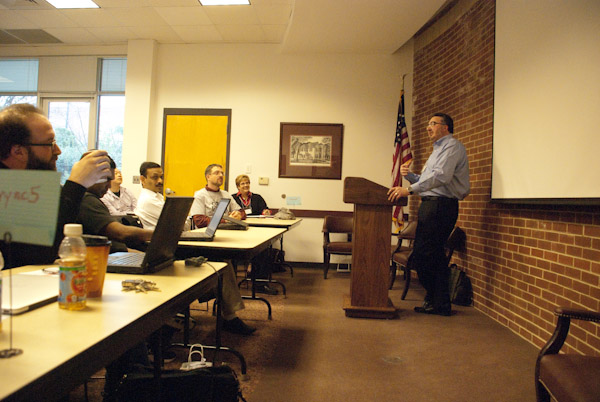 Jason also emphasized the goal of regionalism for open data in the Triangle. That is, municipalities need to adopt similar rules and standards so data can be easily complied for the entire region.

After the keynote, council member Lori Bush fired up the crowd and solicited ideas for data projects to hack. The group had half a dozen data sets provided by Town of Cary, plus all the open data available on the internet (for example, maps). The group also pitched ideas for data sets they’d like to see made available for future projects. 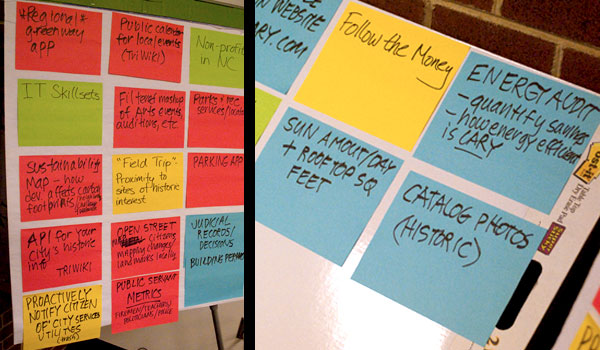 Crime data was a topic of high interest, as well as data about government spending.

The crowd broke up into smaller groups scattered around the Chamber to work on specific projects. The goal was to have a model up and working by the end of the day. 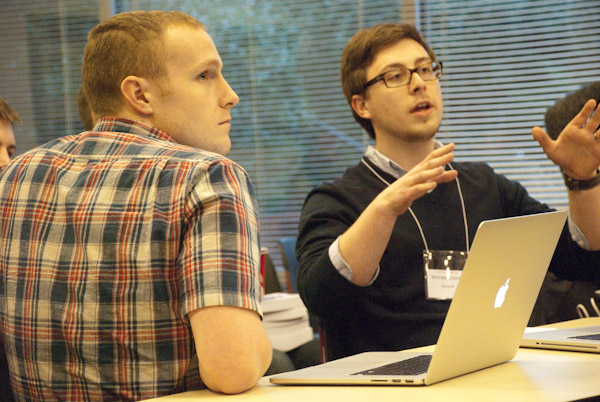 Throughout the day, workshops popped up in the conference room or the board room. Topics included privacy, Code for America, Triangle Wiki, Github, OpenSpending.org, data journalism and more. 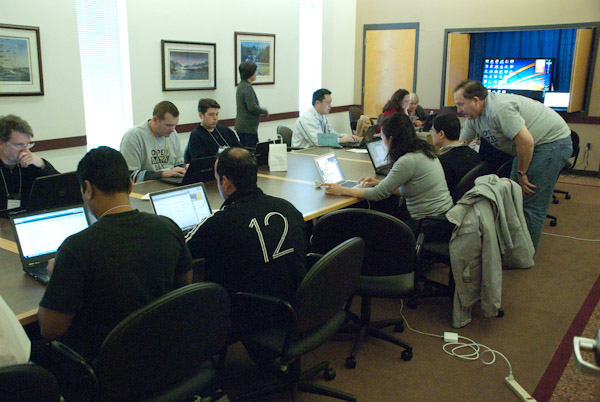 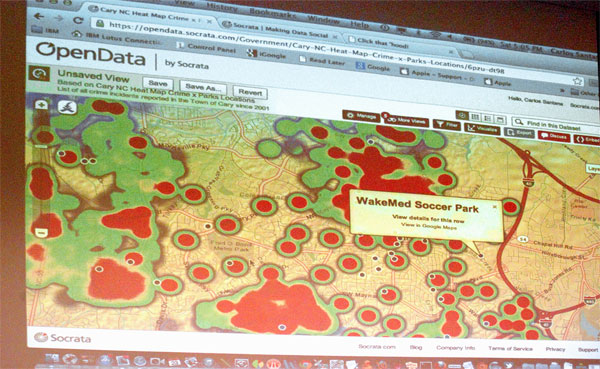 Organizers Ian Cillay and Ian Henshaw of TechnologyTank raffled off a Samsung Chrome Book, won by a PhD student from NC State. 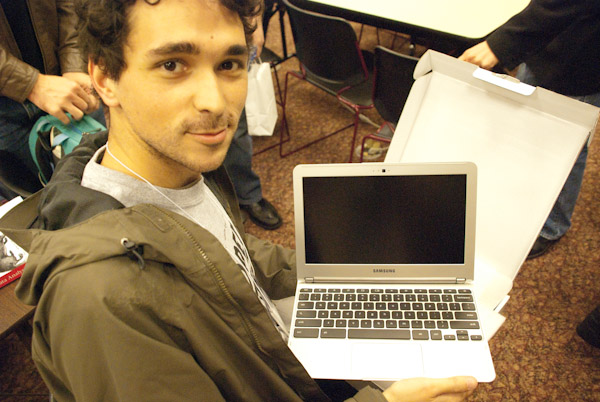 It was an auspicious beginning to Cary as a community tech hub. Open Data Day is a sure-thing to return to Cary next year.

In the spirit of Open Data Day, the entire set of 42 pictures is available on Flickr under a Creative Commons license.