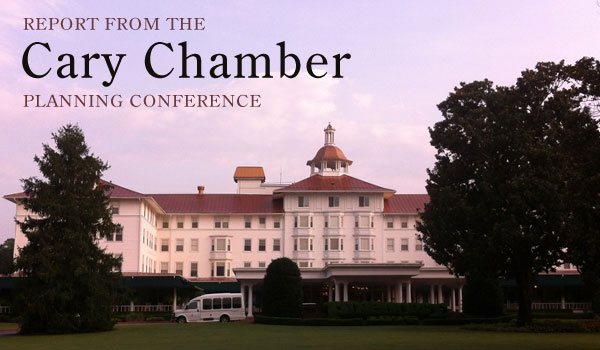 On Wednesday and Thursday of last week, the Cary Chamber of Commerce held its annual planning conference at The Carolina hotel in Pinehurst.  Approximately 70 elected officials, chamber officers, local businessmen and businesswomen spent some quality uninterrupted time finding out what is going on in-and-around the town, hearing economic and trend projections from influential thought leaders and developing a plan of work for the coming year.

Items I found interesting at the conference: 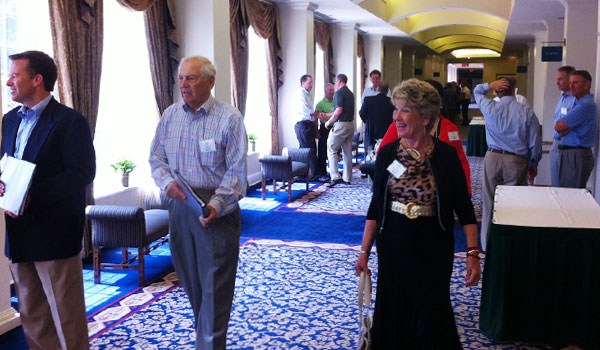 Story and pictures by Ian Henshaw, Managing Partner at Tech Tank in Cary.

Robert Plant Rocks Out in Cary