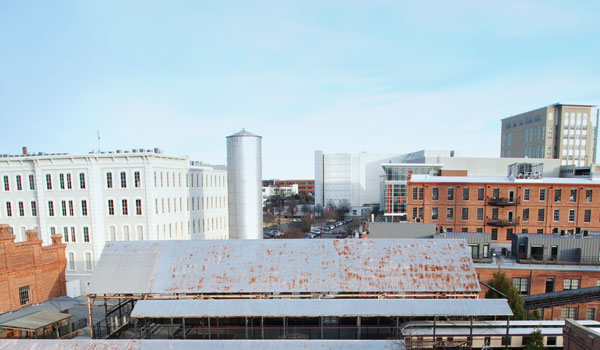 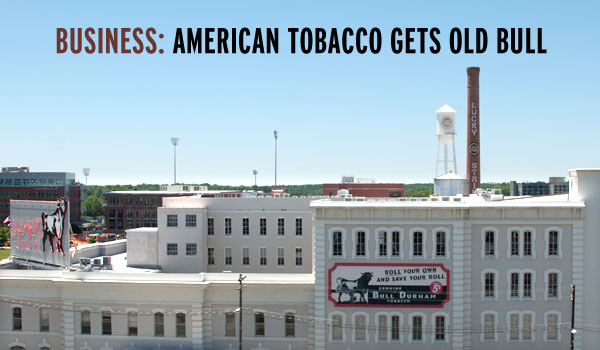 A Brief History of American Tobacco in Durham

In 1865, Washington Duke, a Confederate prisoner of war, was released from  Federal custody. He walked back from New Bern to his homestead in Durham with 50¢ in his pocket. By 1896, his company, American Tobacco, was one of the first 12 members of the Dow Jones Industrial Average.

Along the way, Duke & Sons helped consolidate the tobacco business. One of the companies they absorbed was Blackwell’s Durham Tobacco, makers of Bull Durham. 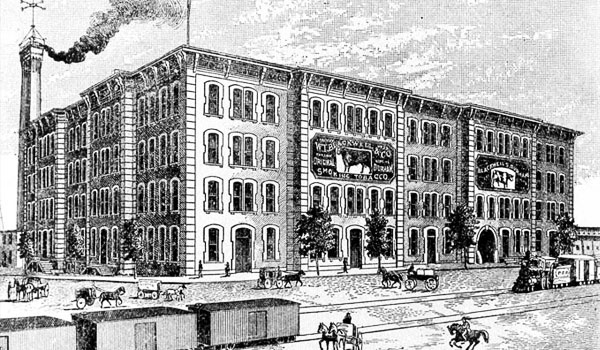 American Tobacco abandoned manufacturing in Durham in the mid 1980’s. The old factory became an eyesore. Eventually, Capitol Broadcasting Company stepped in, redeveloping and reopening the property in 2004.

But one piece was missing: the Old Bull building at the corner of Blackwell and Pettigrew.

As reported in the Herald Sun and Triangle Business Journal, an affiliate of Capitol Broadcasting called ATC North Residential has acquired Old Bull and and the Noell building, an adjacent property. The purchase price was $9.5 million.

The first floor of Old Bull is filled with offices. The upper floors are being renovated to contain more than 50 apartments. The Noell building has 17 apartments.

Why the Durham story in CaryCitizen? Every now and then, it’s good to look around at our neighbors. And while Cary sometimes seemed unnaturally close to Raleigh, Durham has become a lot closer to Cary this year with the opening of the Triangle Expressway.

From my house in Cary (near the YMCA), American Tobacco is 19 minutes away (exit 12B off NC -147). That’s closer than downtown Raleigh.

I know this because I spent much of the spring and summer helping produce the new website for American Tobacco.

When Cary looks at historic redevelopment, it can look for no better example than what Capitol Broadcasting has done in downtown Durham. The reacquisition of Old Bull is another step in the right direction. 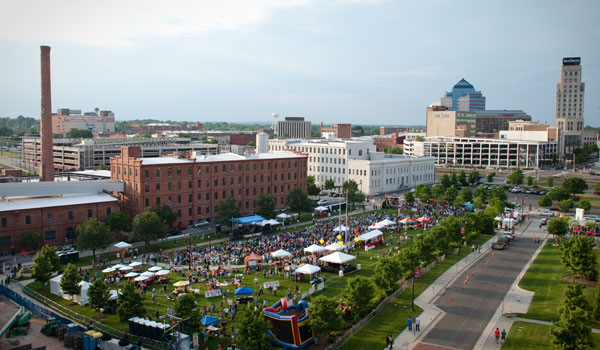