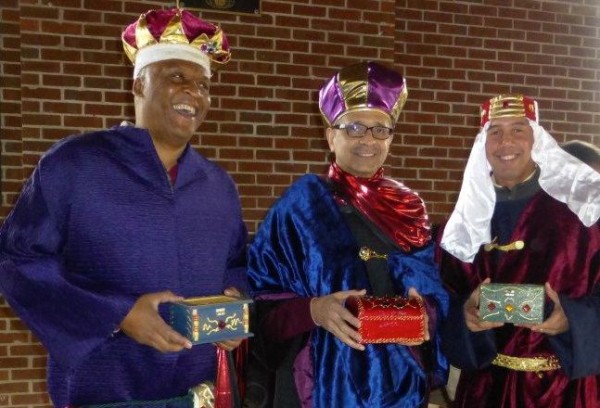 Diamante will sponsor the Cary Three Kings Celebration in Bond Park on Jan 4, 2014

Cary, NC – Diamante will sponsor the 9th annual Three Kings celebration in Bond Park on Saturday January 4, 2014 beginning at 1:00 PM. This free event culminates the holiday season in the Hispanic community. Free and open to all.

The event kicks off with a parade at 1:00 on the main thoroughfare in the park near the Kiwanis Shelter and Sertoma Amphitheatre.

Many different Latino heritages gather to celebrate 3 Kings including groups from Puerto Rico, Mexico, Peru, Costa Rica and Cuba. At the back of the parade stroll the men who represent the Three Kings who bore gifts to give to the baby Jesus. After the kings arrive, the party gets started! 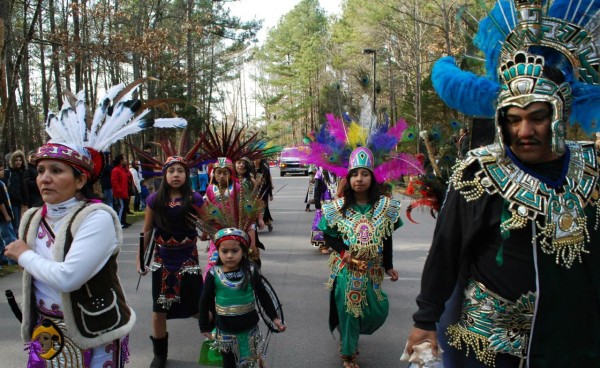 Traditionally, January 6th is a very important day, especially for children, for it is on this eve that gifts are exchanged for the holidays in most Spanish speaking and some European countries. Many Spanish speaking countries participate in the Día de los Reyes Parade, walking in traditional dress and some with musical accompaniment. The parade will finish with the arrival of the Tres Reyes Magos (Three Kings) as they bring joy to children in the community.

Free and open to all.

Cary Fitness Guide 2014 – Something for Everyone
Scroll to top