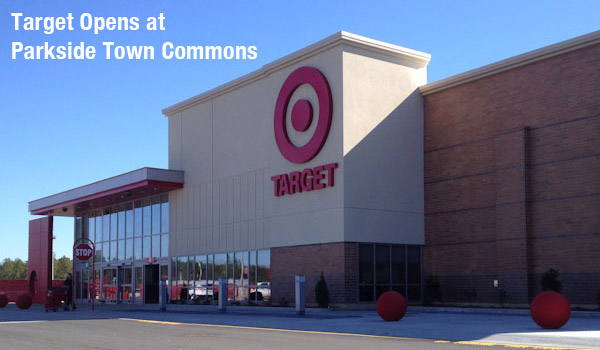 Cary, NC — A fourth Target has opened in the Cary area. This one is at a new development called Parkside Town Commons on NC 55 just north of 540 at O’Kelly Chapel Road.

4th Target in the Cary Metroplex

Cary now has four Targets, either in the town proper or right over the border. 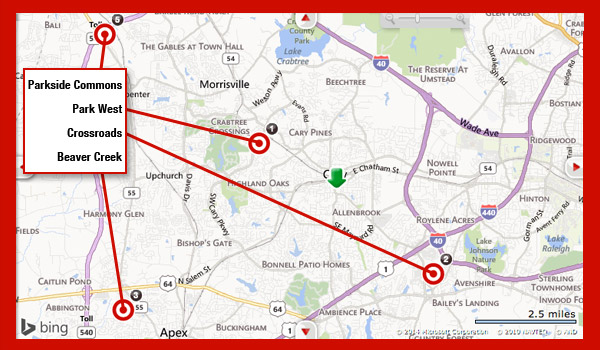 Parkside Town Commons is right at the intersection of NC 55 and 540, poised to serve the burgeoning population in western Cary.

Target (135,300 SF) is the first anchor to open. Harris Teeter (53,00 SF) is also scheduled in Phase 1. Jersey Mike’s looked ready to go, and a Petco is in the offing. But mostly, Parkside Town Commons right now looks like a construction site with a shiny new Target. 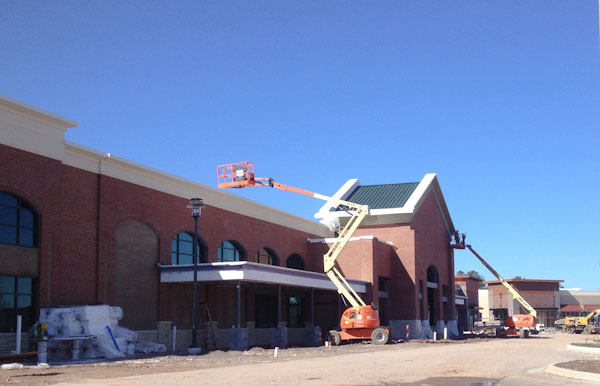 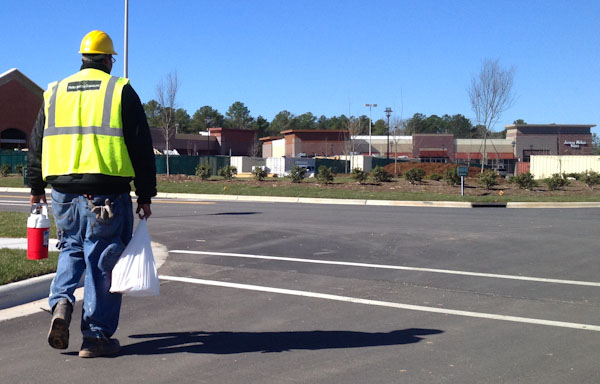 Nothing wrong with that, especially if you live in western Cary. And, it’s sure to change quickly. 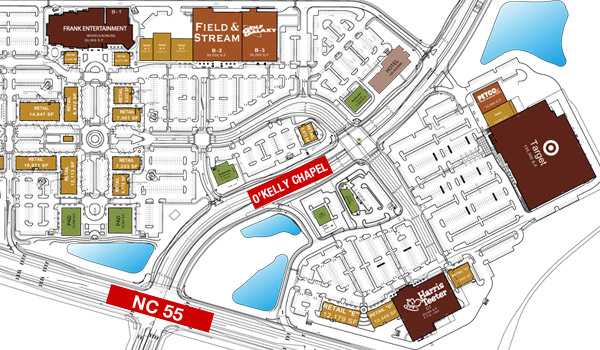