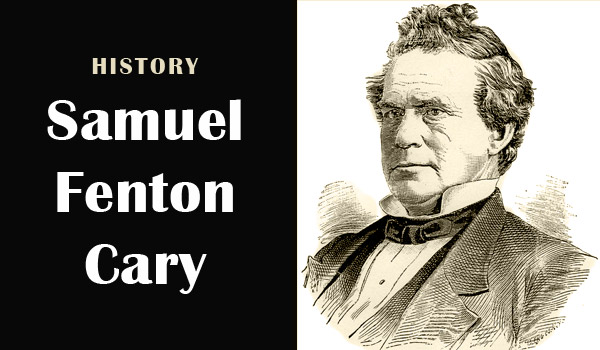 From the blog of Lori Bush.

Cary, NC — The following comments were made by my esteemed At-Large Council colleague, Ed Yerha.  Ed has a phenomenal way of providing informative and entertaining bits of history – and at our last council meeting, he spoke of the man for who Cary is named – Samuel Fenton Cary.  He’s provided these comments to me to share, and I thought you all might enjoy the “history lesson.” I did.  (Thanks so much to Ed!)

This year – 2014 – marks the 200th anniversary of the birth of a man without whom Cary would not be Cary.  The 200th birthday of — no, not Jack Smith – but of Samuel Fenton Cary, the man for whom our town was named. 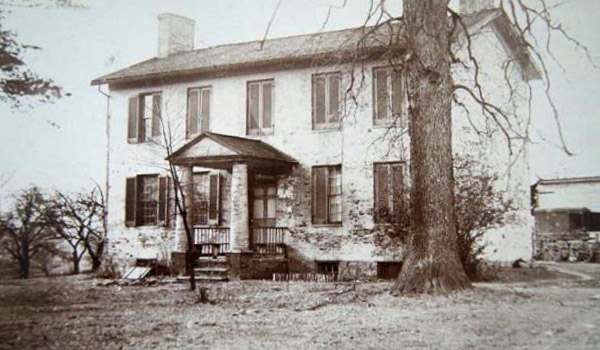 Sam grew up in Cincinnati, went to college and law school and became known for his legal and oratorical skills and was appointed to the Ohio Supreme Court at the age of 26, an appointment he turned down. 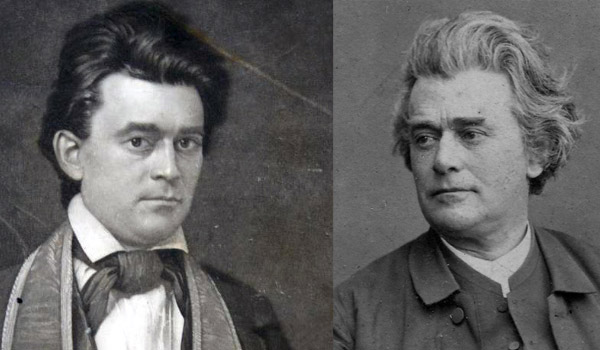 He used his skills instead to work for the common man advocating strongly for the 8 hour work day and other labor laws.  During the Mexican War, he was bestowed the rank of general and served in various military and quasi–military roles.

He became Chief of Staff to 3 Ohio Governors and later served in Congress as an “Independent Republican” and was the only Republican in Congress to vote against the impeachment of President Andrew Johnson, Raleigh’s native son.   Sam had an independent streak.

He was a strong advocate against slavery and became good friends with and advisor to Abraham Lincoln, Henry Clay and others.

After the War Between the States, he turned his attention to the issue of temperance – prohibition – the evils of drink.  And this is how he is connected to our town.  He engaged in widespread speaking tours on the subject of temperance, including spending 8 months in England in 1870  where he became a celebrity – as much for his speaking skills as for his message.  It was this fame that brought him to the attention of Frank Page, Cary’s founder, who was a larger than life teetotaler himself…..and who just happened to be looking for a name for his new town.

He honored his idol by naming the town “Cary” in April 1871.   Sam probably never set foot here.  It’s unclear if Sam and Page ever met.  It’s certainly possible that Cary passed through town on the train during one of his tours.  And it’s possible that he got off the train and spent an evening at the Page(-Walker) Hotel.  But that’s just conjecture.  The rest is history, though.

Sam later ran for Vice-President on the “Greenback Party” ticket in 1876  and continued his temperance crusade until his death at age 86 in 1900.

He has been described as a man of commanding presence, a public official who brought honor and dignity to the profession.  As a servant of the people, he had no superior.  He combined qualities of ‘head and heart’ that inspired confidence and respect in all he did.   He was called a friend and neighbor of the highest rank.

All in all, not a bad person to be named after.  We can be proud of Cary – both of our Town….and of Sam!

Pictures from the College Hill Historical Society and HamiltonAvenueRoadtoFreedom.