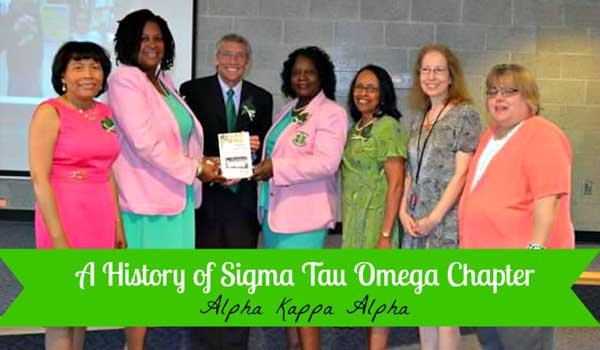 Cary, N.C. — A chapter of Alpha Kappa Alpha sorority has been active in Cary for almost 25 years. The nearly 200 women in the Sigma Tau Omega chapter are dedicated to service and philanthropy. Pictured above is Town of Cary mayor Harold Weinbrecht commemorating the donation of the Sigma Tau Omega’s history book, A Branch of the Ivy, to the West Regional library.

Founded in 1908,  Alpha Kappa Alpha (AKA) Sorority is the oldest Greek-letter organization established in America by Black college women. The sorority was started at Howard University in Washington, D.C. and has grown tremendously since.

AKA now has over 200,000 members and chapters on every livable continent. There are chapters based in the Virgin Islands, Japan, South Africa, and here in Cary.

Their mission is “service to all mankind.” 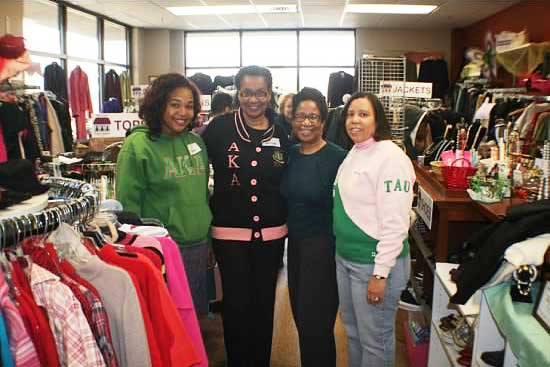 The Sigma Tau Omega chapter of  AKA was established in Cary in 1990. Rosemary King, a chartering member, is the chapter’s current president. She said the Cary chapter has 177 members and grows every year. According to King, the Cary chapter is the largest chapter in Wake County. There are other AKA chapters in Raleigh, Durham, Knightdale, and Johnston County.

When asked why the Cary chapter is so large, King said that her chapter works hard and plays hard.  They like to call themselves “the Sensational Sigma Tau Omegas.”

“A lot of our fundraisers are geared toward having fun. We’re having fun and we’re working hard at the same time, which benefits the community. “ 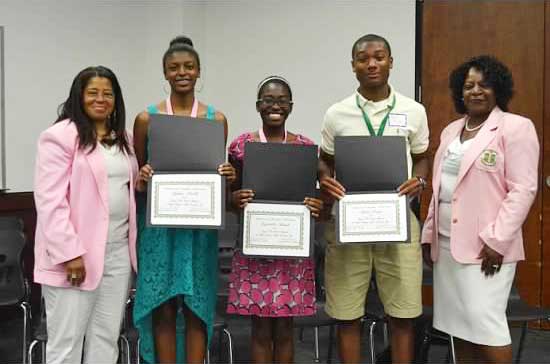 King said that her chapter is committed to serving the community, volunteering and holding community enrichment events. This year, Sigma Tau Omega presented $13,000 in scholarships. They work with Dress for Success, the Carying Place and the Raleigh Rescue Mission, to name a few.

Story by Kristen Chung, a sophomore at UNC Chapel Hill and summer journalism intern at CaryCitizen.

Gardening: How to Plant a Vertical Garden