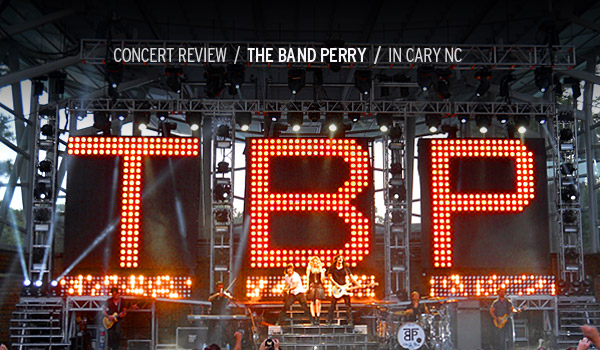 Cary, NC — On Sunday night, The Band Perry rocked Koka Booth Amphitheatre in Cary. It was a high-energy good time, but it was also a show that came with a message.

The Band Perry at Koka Booth

The night got off to an energetic start with Done, written by brothers Reid and Neil Perry.

The rest of the setlist included fan favorites such as You Lie, If I Die Young, Better Dig Two and Chainsaw, the video for which came out just over a month ago. 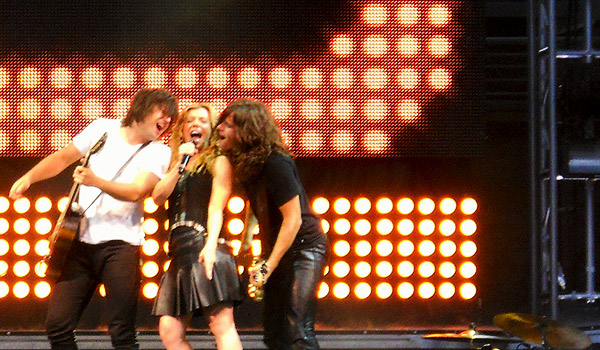 I Am a Keeper

The Band Perry showed their comedic side during I Am A Keeper.

Kimberly Perry said the message of the song is to “Be real proud of yourself no matter what anybody else says.” 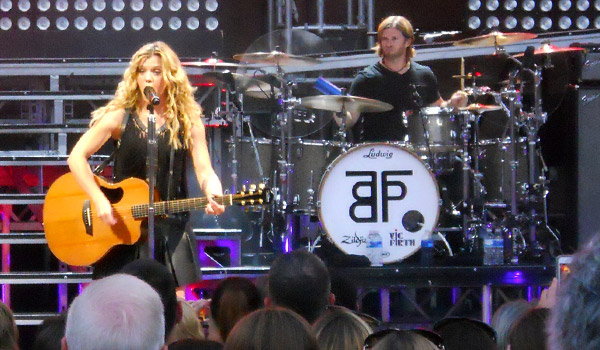 Reid chimed in. “People always say ‘Your hair is way way too long for country music.’ Well I’m not gonna cut it!” he said.

Neil Perry remarked that people make fun of him for playing the mandolin because it’s “small” and they ask him if “it comes in a man’s size, too.” 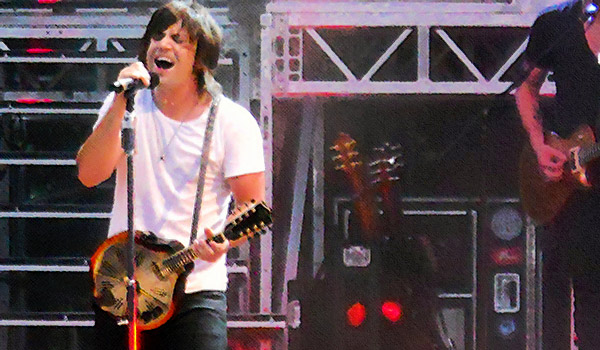 More from TBP at KBA

The band also performed a few cover songs at Koka Booth Amphitheatre including Timber by Kesha and Fat Bottomed Girls by Queen. A highlight of the night was The Band Perry’s mashup of The Star Spangled Banner, Amazing Grace, and the band’s very own Pioneer.

Overall, the show at Koka Booth was spectacular. Kimberly, Reid, and Neil are astoundingly talented musicians and entertainers.

Interested in reading more about The Band Perry? Check out my exclusive interview with Reid and Neil here. 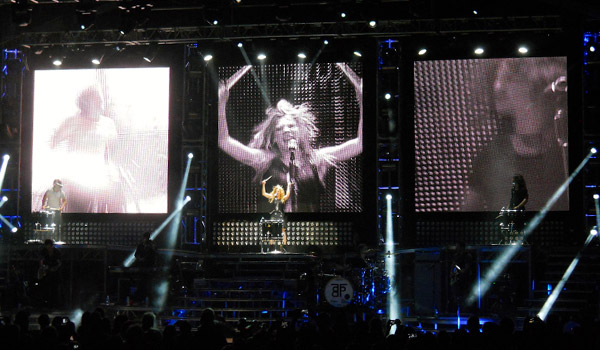 Story and photos by Jillian Goodtree, a junior at the University of South Carolina and summer journalism intern at CaryCitizen. Read more stories by CaryCitizen summer interns.