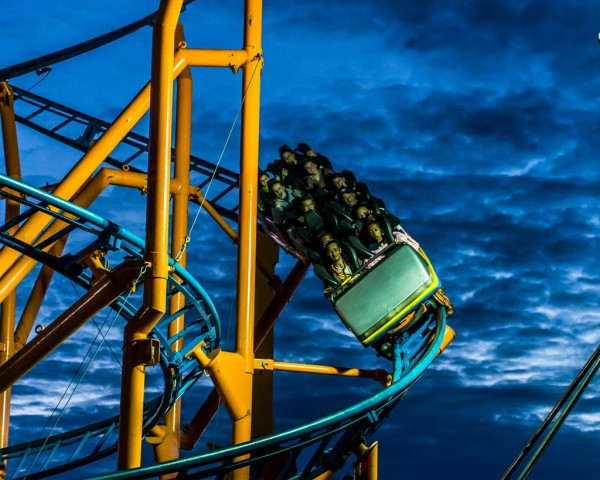 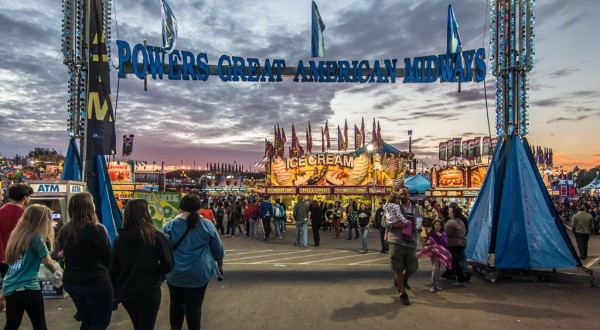 All photos by Brooke Meyer Photography

Cary, NC — Although 2014 didn’t break any attendance records, we certainly enjoyed the best 10 days of “Fair Weather” that this writer can ever remember.

The 2014 NC State Fair opened for a half day on Thursday, October 16 and continued until Sunday, October 26. The weather was clear and sunny every single day.

Historical records show, amidst the height of the recession, the fair enjoyed its highest levels of attendance and hit over one million attendees in both 2010 and 2011. It’s anyone’s guess why this year didn’t topple those records. It certainly seemed like a record crowd the day my family visited! As of closing on Saturday, October 25, attendance was 832,144 with a full day to report for Sunday. In order to break the highest attendance records, over 259,000 patrons would have had to walk through the gates on Sunday–a feat quite intolerable with the highest single day ever topping out at 151,647 on a Saturday in 2010.

For my family, as Saturday evening wore on, so did the lines at the popular rides. By 9:00 pm it was hard to determine what line snaked around to which ride, so we called it a night with a whole sheet of unused tickets left in our pockets.

All 2014 NC State Fair photos by Brooke Meyer for CaryCitizen. 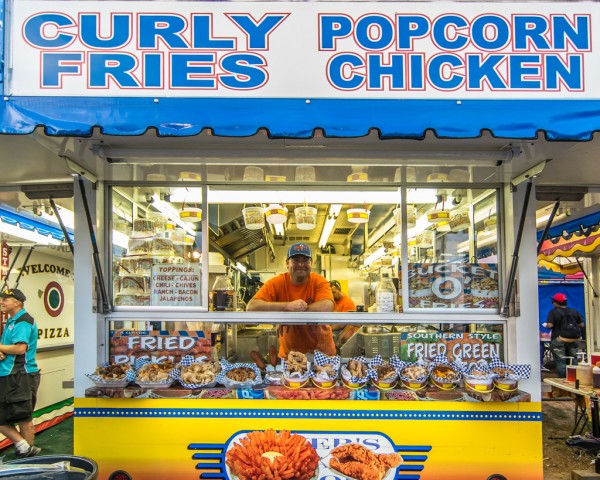 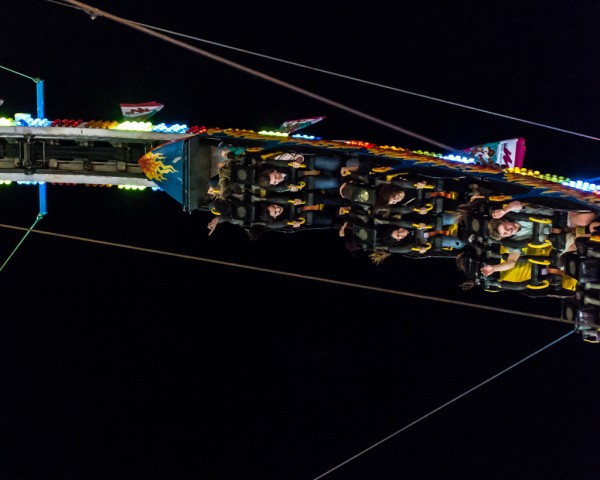 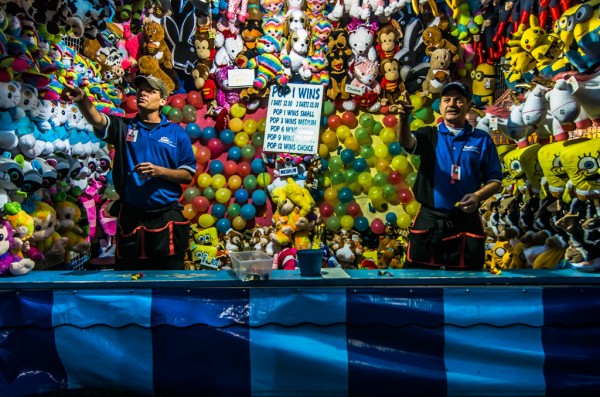 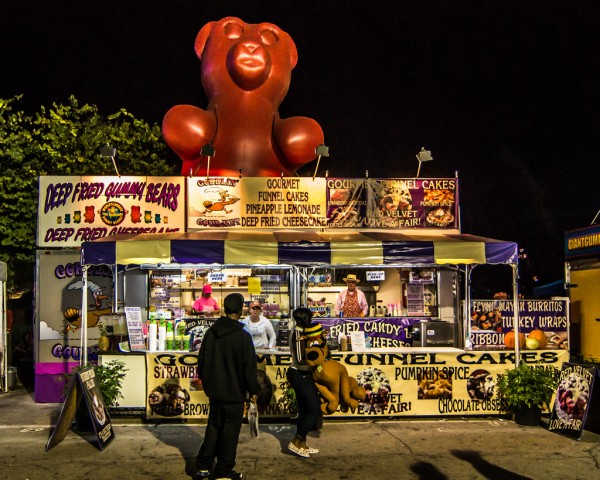 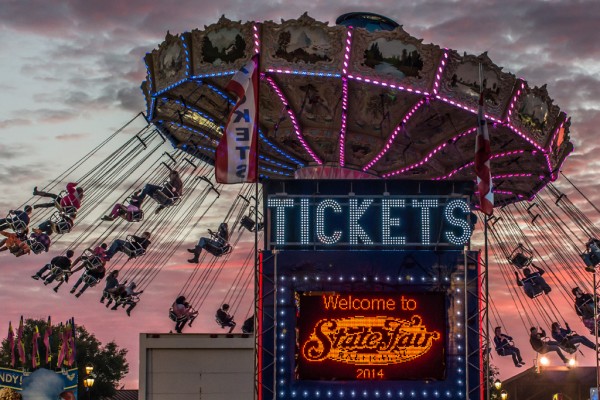 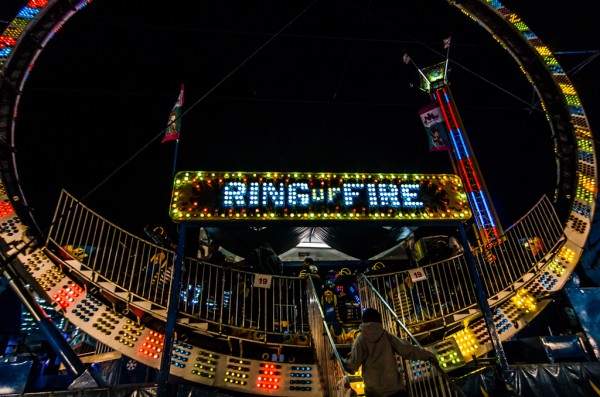 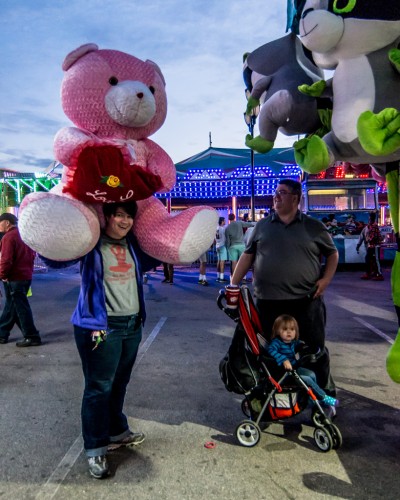 To see the full gallery and past NC State Fairs photographed by Brooke, visit his website.

Don’s Blog: Back at It