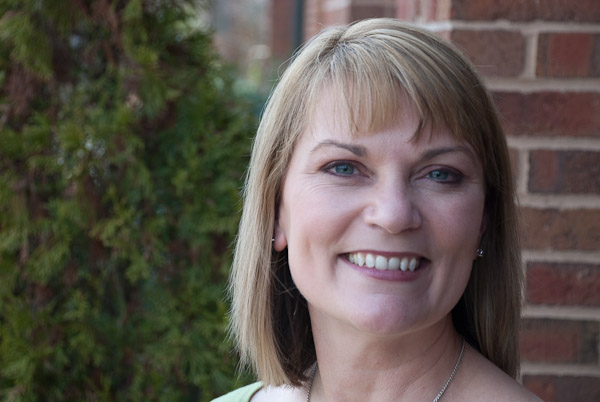 Carlotta Ungaro started with the Morrisville Chamber in May of 2011. Under her leadership, the Chamber launched the Morrisville Innovation Foundation to enhance its economic development and community efforts, causing membership to increase by 15 percent.

The Chamber also became more involved in public policy at the local level and has worked closely with the Town, resulting in improved development processes and a grant from Wake County.

We hate to lose Carlotta. During her short tenure, Carlotta’s pursuit of improving the business climate in Morrisville has made strides that will be seen and felt for years to come. She truly is the driving force that has taken the Chamber to the next level.

Carlotta will be greatly missed. She has been instrumental in the economic development success Morrisville has enjoyed in the last few years. She has been an outspoken supporter of Morrisville’s business community and has been a key asset in shaping Town policies. Morrisville will miss her relentless support.

Fayette County is located in the southern portion Atlanta Metropolitan Statistical Area, has a population of 108,000, and is the new home to U.K.-based Pinewood Film Studios. The Fayette County Chamber has more than 700 members.