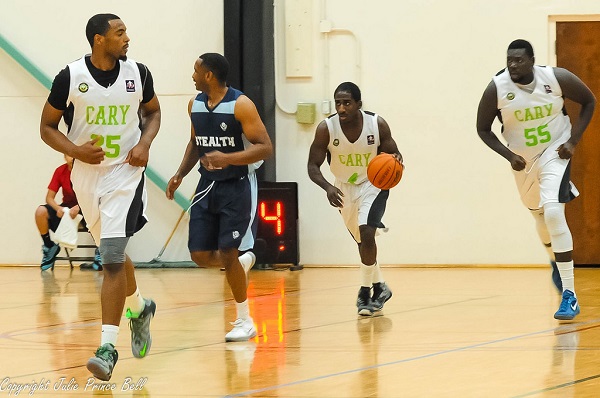 Cary, NC — The Cary Invasion welcomed Raleigh’s Stealth All-Stars to the Kay Yow Court for what Cary hoped would not be a repeat of last season’s only home loss.

The Raleigh Stealth came to play but, from the opening basket until the final buzzer, the Invasion maintained consistent control of the game. However, Cary stayed only a handful of points in the lead throughout the game until the Stealth went cold mid-fourth quarter and gave the Invasion the win of 123-104.

For the Stealth, Lance Beckwith hit eight 3-pointers amassing 26-points in the game. Jordan Vandenburg followed up with 17 points and 12 rebounds, while former Invasion players Chris Poole and Will Roach added 16 and 15 points respectively to the Stealth’s total. 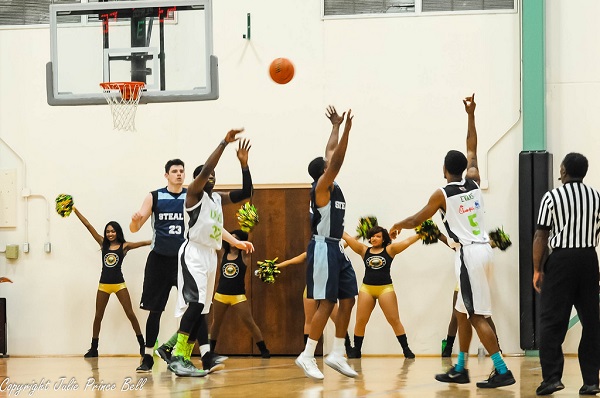 The 7-1 Invasion will be taking the next few weeks off before they begin their Western Division run against the as-of-now unbeaten 4-0 Charlotte Elite at home on Saturday, March 7, 2015.

You can catch the Invasion before that on February 7, 2015 as they play their third annual exhibition game vs. the Cary Police Department to benefit the great work of Dorcas Ministries.

Notes from the (Music) Underground
Scroll to top