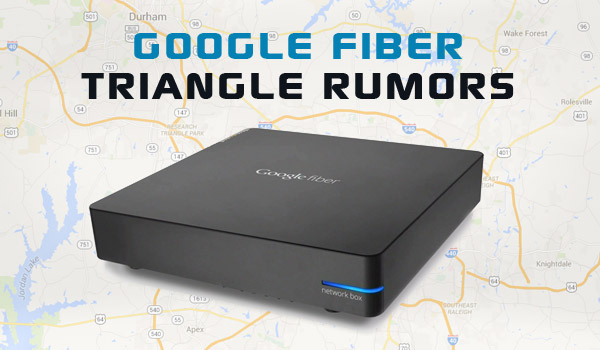 Cary, NC — Triangle Business Journal is reporting that Google is sending “Save the Date” notices to some Triangle elected officials. Could it be Fiber?

As reported almost one year ago, the Triangle is in contention for Google Fiber, high-speed residential internet set to compete with Time-Warner and AT&T. Fiber promises ultra-fast speed at a cost that is less than current Triangle providers.

Since then, government officials and industry executives have been working diligently to supply the information Google needs to make a decision about bringing Fiber to the region.

Now, TBJ is reporting that elected officials have received “Save the Date” notices from the California tech giant.

The announcement specifies two evening receptions, one in Raleigh and one in Durham on January 28 and 29 respectively.

Speculation is rising that Google is going to announce that the Triangle has been selected for Fiber, joining Kansas City, Austin and Provo. Google had anticipated a “yea or nay” response to the region by December of 2014, but that decision was delayed.

Now, it could be time to get a little Fiber in our Triangle diet. Stay tuned.