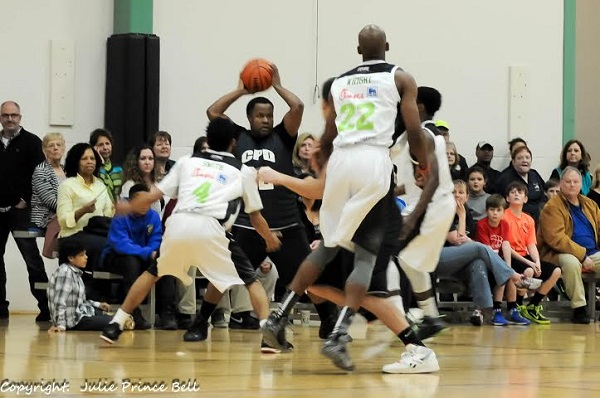 The game was absolutely packed with fans with only standing-room available. All in all, the team raised $1445 for Dorcas Ministries, whose mission is to provide crisis relief to Cary and Morrisville residents.

There were also drawings for gifts and a shoot-out for Food Lion gift cards by audience members. And, at every game, there is an assortment of concessions as well as good game food.  All in all, a second-to-none experience!

The Cary Invasion Basketball Team gives one of the finest shows in Cary. They provide family-friendly, astonishing, electrifying, and addictive sports entertainment for our area. “Cary’s Team” has a record of winning since it began playing in our community five years ago with an average of 125 points per game.

The team is comprised of 16 top-flight professional athletes who have proven their amazing skills in college basketball, international play, the D-league, and even the NBA. The team also has an extraordinary and astonishing dance team, The Cary Invasion Dance and Cheer Team, who perform at every game.

Both the players and the dancers are very involved in giving back to our community through mentoring children and adolescents and by participating in benefits, community events, and festivals. 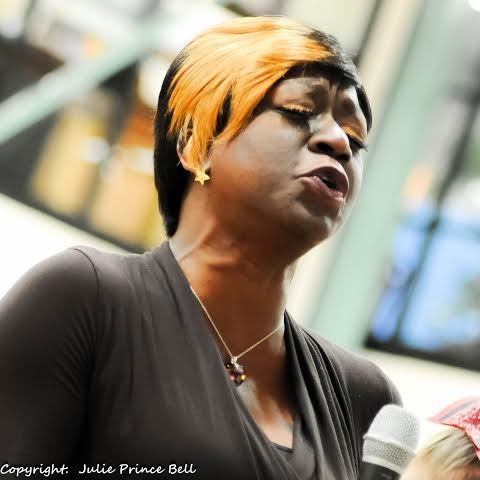 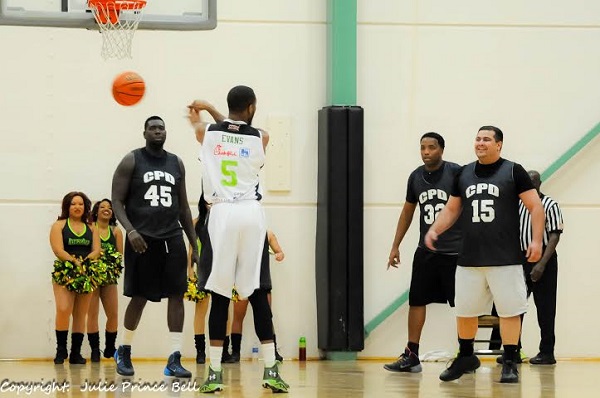 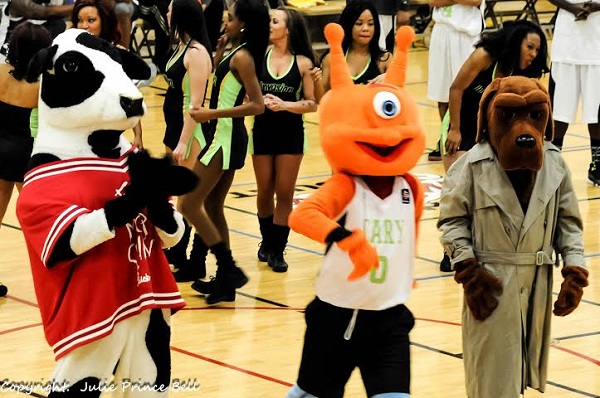 Cosmo (Cary Invasion’s Mascot), Chick-Fil-A Cow, and McGruff the Crime
Dog in a dance off at halftime. McGruff was the ultimate winner! 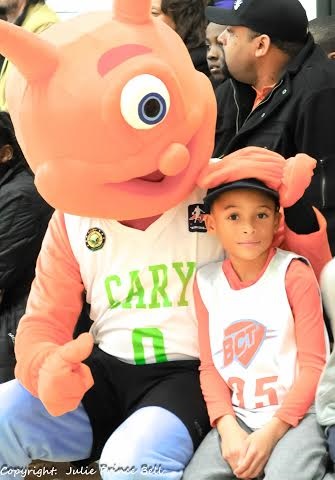 Cosmo and an Invasion fan 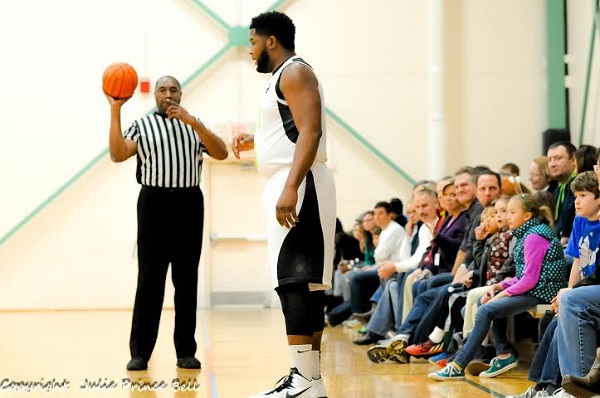 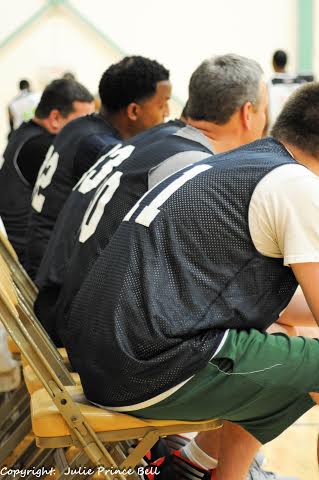 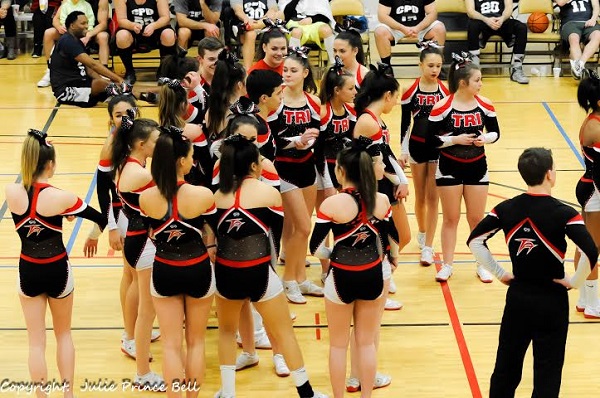 The  Tri Athletics Superstars, an amazing group of athletes with special needs, had a
fantastic performance at half-time. 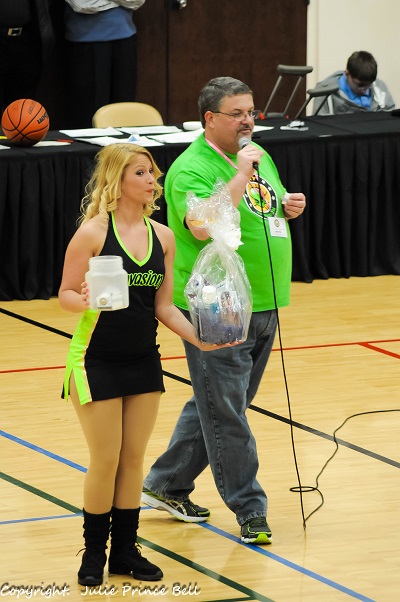 Audience giveaways, hosted by Dan Pike, “The Voice of the Invasion”
and Ari Goldstein, Director and Choreographer of the Invasion Dance
and Cheer Team.

Catch the Next Game!

All Cary Invasion games are played at the Herb Young Center in Cary at 7 pm on Saturday nights. On February 21, 2015, the team will play the Durham’s Bull City Legacy professional basketball team for a “no holds barred” benefit for Play4Kay in support of the Kay Yow Cancer Fund. Again, this will be fantastic and fun event with entertainment for all ages.

Invasion battles never disappoint! If you haven’t seen the team play, it’s time to come out and enjoy! For more event information, follow the Invasion on Facebook.

Recipes: Snow Cream (For Next Time)
Scroll to top