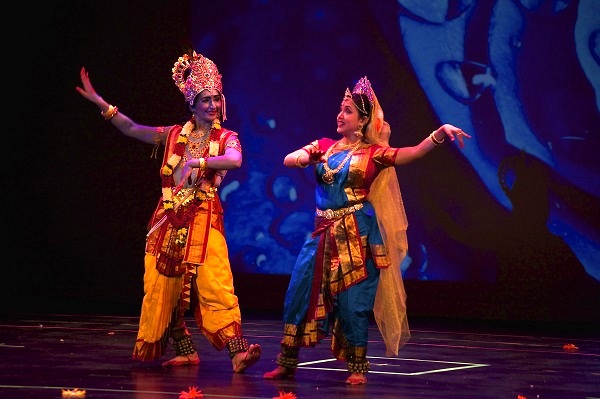 Cary, NC — On Sunday, March 15, 2015 almost every seat in the Cary Arts Center auditorium was full. In celebration of Spring, and of their 15th year anniversary, Hum Sub presented their annual Basant Bahar, a rich display of Indian music, dance and heritage.

Hum Sub, which means “All of Us,” was founded in 2001 by Indian Americans living in the Triangle who wanted to share India’s diverse and colorful cultural heritage with the local community. This Cary non-profit organization holds two large-scale events each year. Cary Diwali, the largest, is a day-long festival of lights complete with performances and vendors. This year, Diwali will take place on October 10, 2015 at Koka Booth Amphitheater.

Basant Bahar, a celebration of Spring, is the organization’s other large event. Last week’s event, which featured more than 100 performers, filled the seats of the Arts Center with community members from Cary and the greater Triangle area alike.

This year, to celebrate their 15th anniversary, Hum Sub celebrated Basant Bahar with two special performances. These presentations didn’t just provide music and dance; rather, they also told stories of the heritage of Ancient Indian Science and Mythology. The costumes, makeup, sets, and props of these programs were intricate, bright and breathtaking. 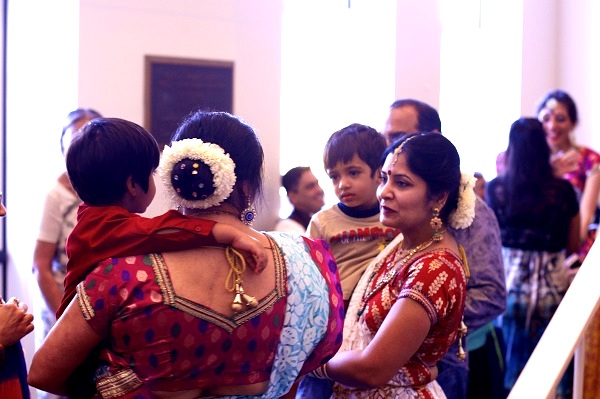 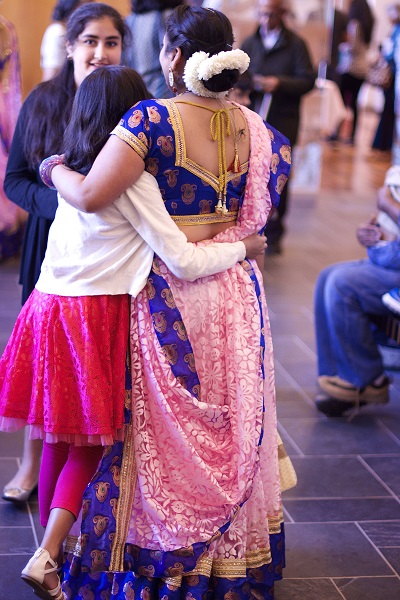 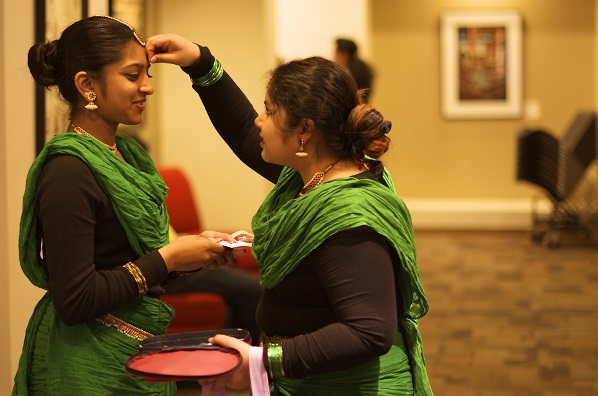 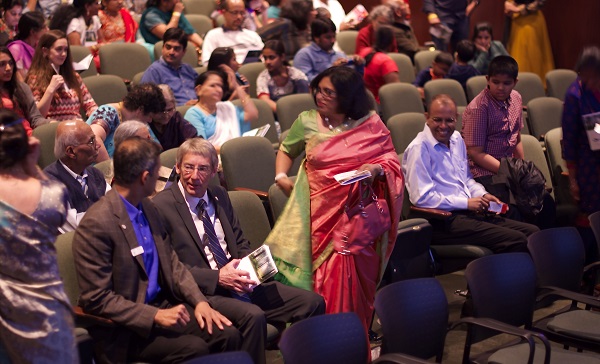 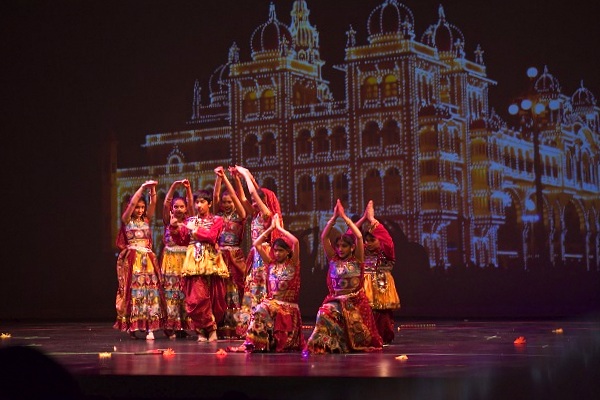 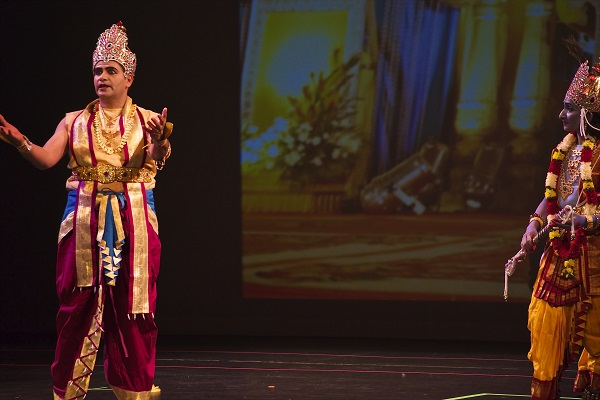 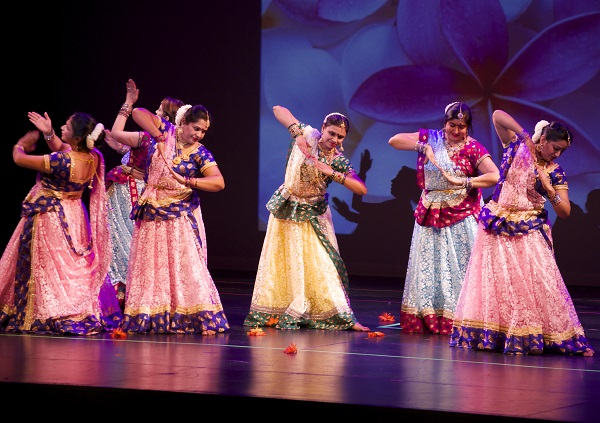 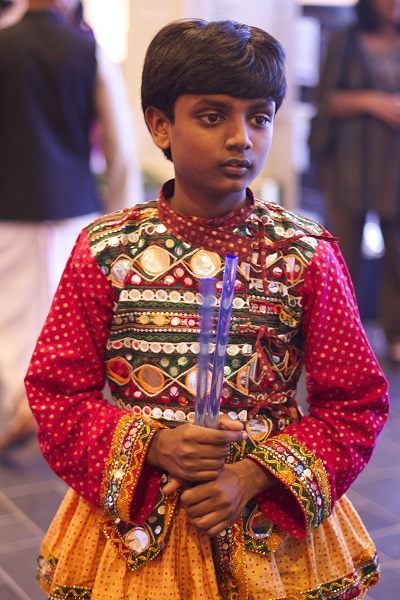