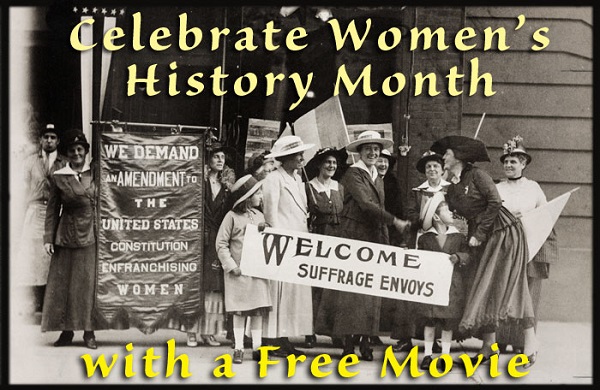 Cary, NC — On Tuesday, March 31, 2015, in celebration of Women’s History Month, The Cary Theater will screen Iron Jawed Angels at 7 pm, which will be followed by a panel discussion led by female leaders and officials.

Yes, a FREE MOVIE. And now that I have your attention…

In case you didn’t know it, March is Women’s History Month – a time to recognize the important contributions that women have made to us all; to pay tribute and to also understand the sacrifices that many have, and continue to make, on our behalf.

The Town of Cary, along with the National Foundation for Women Legislators, will show the movie “Iron Jawed Angels” starring Hilary Swank, Anjelica Huston, Patrick Dempsey and many more…all to celebrate Women’s History Month. 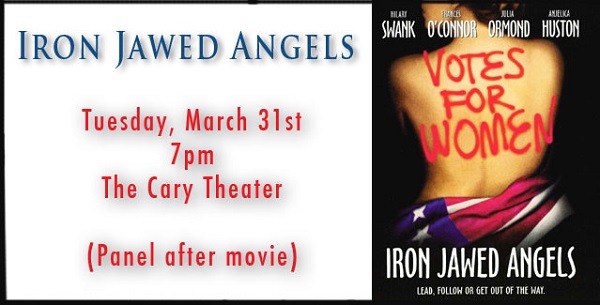 This film follows the women’s suffrage leaders Alice Paul and Lucy Burns in their struggle for a constitutional amendment granting women the right to vote. After the showing of this award winning movie, a panel of female elected officials will be on hand to answer questions from the audience and to share their unique experiences.

Why Focus on Women Now?

In the last year, we have seen a number of news stories that highlight the continuing disparity between women and men in the workforce and in public service.

Although women make up over 54% of the registered voters in the state, they hold less than 25% of all appointed and elected offices.

Check out these statistics:

Not Just an Issue in Public Service

It’s not just a phenomena in Public Service.

Women are underrepresented and discriminated against in Silicon Valley, where a recent Newsweek article points out that women are less likely to receive funding for their ideas, and many of the misogynistic ways of the old boys club still endure. 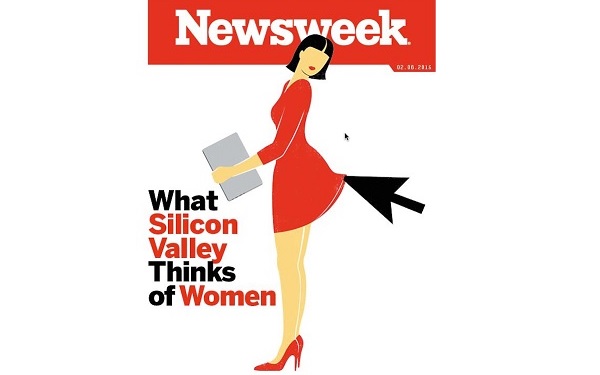 The following stats are from Catalyst 2015, McKinsey & Co – Women Matter:

None of this is surprising, but what is notable is that, finally, we are seeing more focus on bringing these numbers to light–and also bringing them to the forefront. Patricia Arquette did a phenomenal job calling out the inequities as she picked up her Oscar and said:

It’s our time to have wage equality once and for all. 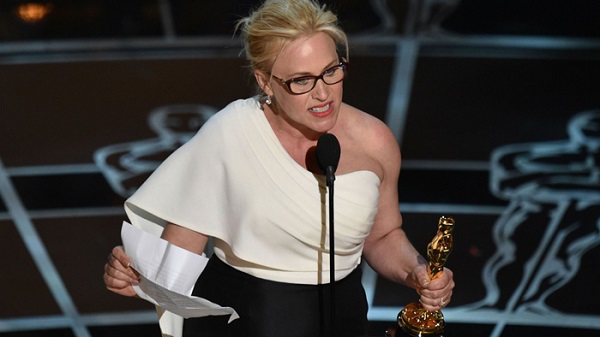 Patricia Arquette at the Oscars

There IS Good News, Though

Research shows that the main reason so few women are in appointed or elected office is not necessarily overt discrimination – but because so few women actually seek these offices. There are many reasons for this, whether it’s lack of belief in their ability, concern of the toll it might take on their family or lack of perceived experience.

However, when they DO run, THEY WIN.

From the report mentioned above, 25% of the candidates across North Carolina on the ballot were women, but 63% of these candidates won their races.

Women are underrepresented in government, this is clear. And if a representative democracy should look like its population, we have a while to go before we get there.

Here’s How and Why….

Data from Time and Digital Sherpa.

So, where do we go from here? Well, it’s time to have this important conversation where ever and whenever we can.

I’m glad to see more women involved in Public Service at the local level, and girls and young ladies taking on careers that used to be thought of as “male only.” We need to continue to support programs for Girls in STEM (Science, Technology, Engineering and Math), such as the National Girls Collaborative Project.

We can all learn more about the important contributions women have made – and, you guessed it, there’s an app for that: Google’s Field Trip App! 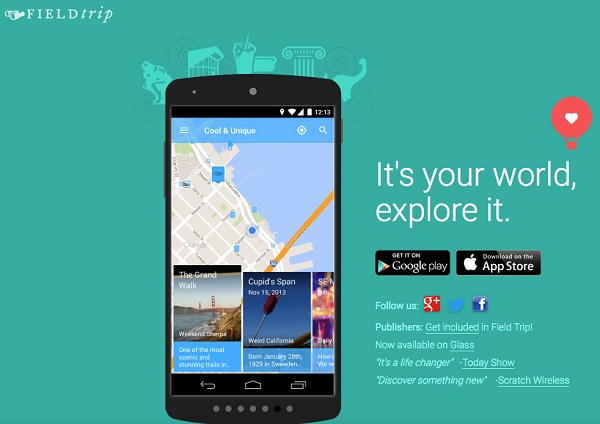 If you haven’t used this app, check it out!

When you are logged into Field Trip and switch on theSPARK: Women on the Map history notifications, you will receive an alert when you are near a place where a woman made history, and then you can read more about her and her accomplishments.

And finally – we need to get young women involved by inviting them to apply and be appointed for local boards and commissions, and finding new ways to encourage women to run for office, start businesses and spread their wings.

And sometimes, taking them to a movie about the Women’s Suffrage movement and showing them the strong shoulders that we all stand on is a great place to start.

Hope to see you at the movie!

This event is free. 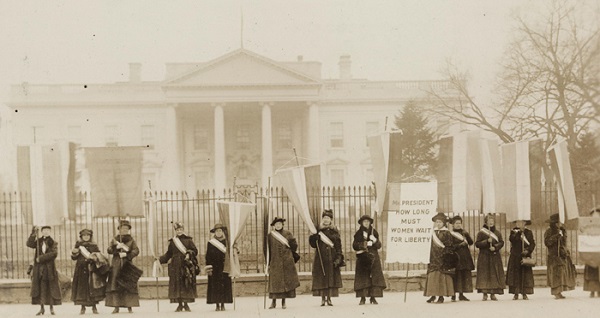 Women’s Suffrage (from the Library of Congress)

From the blog of Lori Bush, At-Large Member of Cary Town Council.