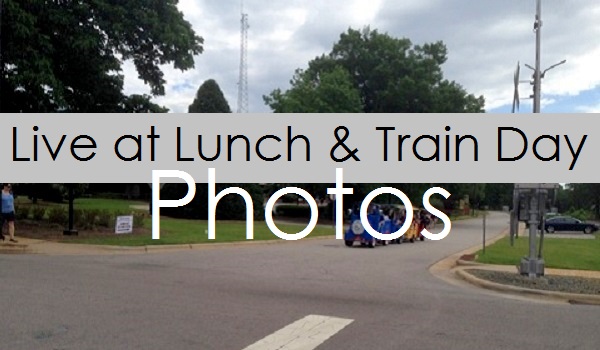 Editor’s Note: The weekly editor’s journal is a collection of photos, thoughts and events from last week that didn’t make it into a story.

Cary, NC — This week, we’ve put together some photos from Downtown Cary’s new Live at Lunch outdoor music series and Amtrak Train Day at the depot.

The first-ever Live at Lunch in Downtown Cary took place on Thursday, May 7, 2015 in front of Fidelity Bank on W. Chatham Street. Jacob Lutz, a local musician, sang Gavin DeGraw hits and other songs for an impressive crowd of people. Alongside the music, we enjoyed the chance to get some sun and to meet new people mid-workday.

This week’s Live at Lunch artist will be bluegrass performer Hank Smith. Catch him on Thursday, May 14, 2015 from 11:30-1:30 pm outside of Fidelity Bank–and grab a hot dog from Ashworth’s while you’re at it! Live at Lunch will continue every Thursday in May. 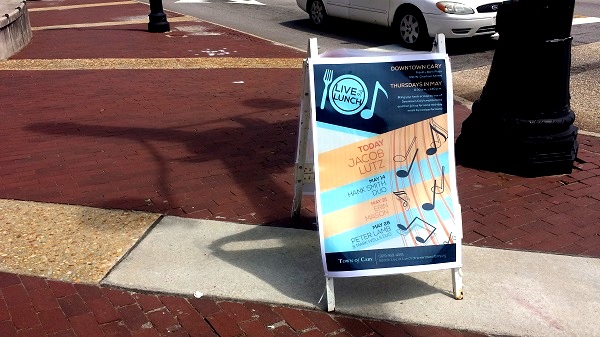 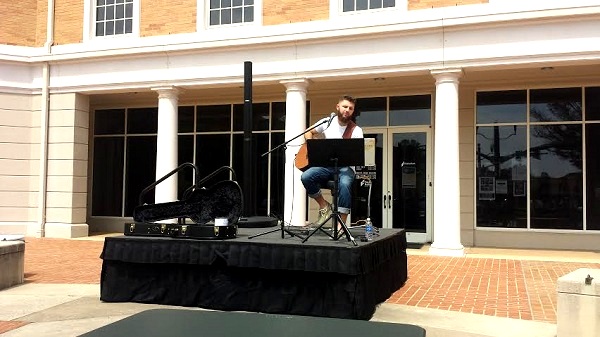 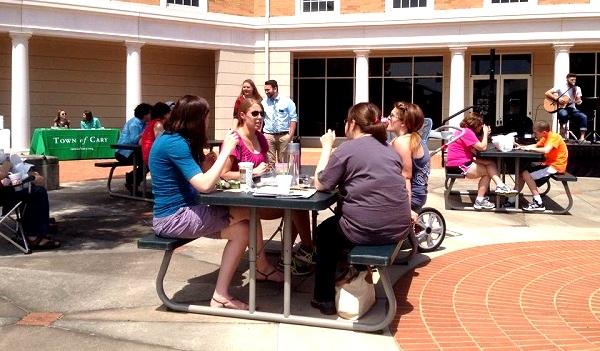 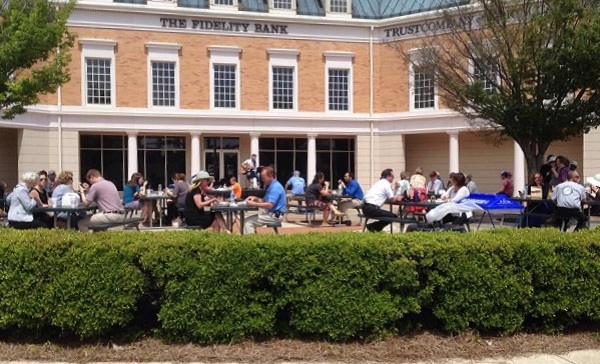 Instead of the rainy weather that was originally predicted, the day was mild and just slightly overcast, making it the perfect day for an outdoor festival.

There were trackless train rides for kids, the Cary Town Band, wooden train whistles, Cary Invasion dancers, special guests Jack Sparrow and Elsa and a lot of vendors! Lindsey volunteered at the event and took some photos of all that was going on there. 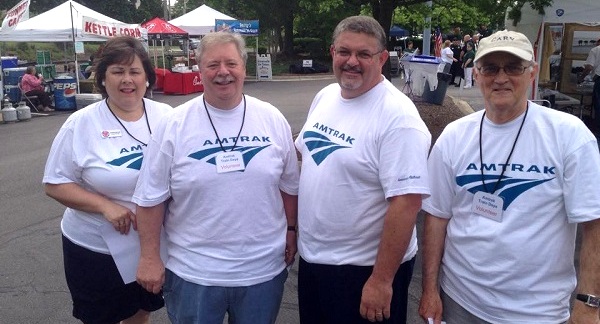 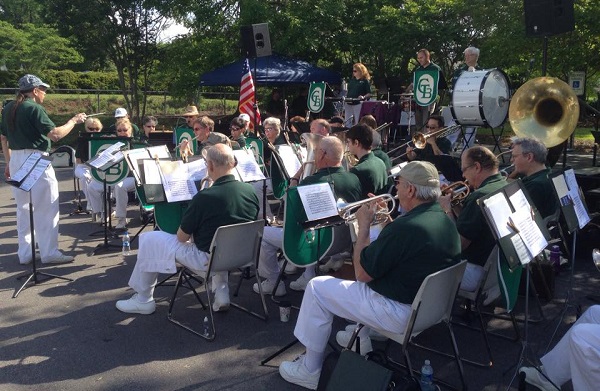 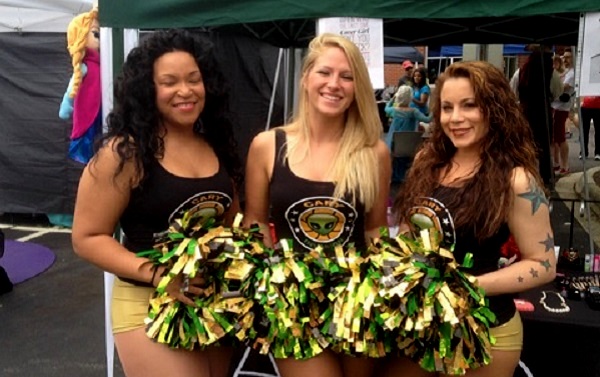 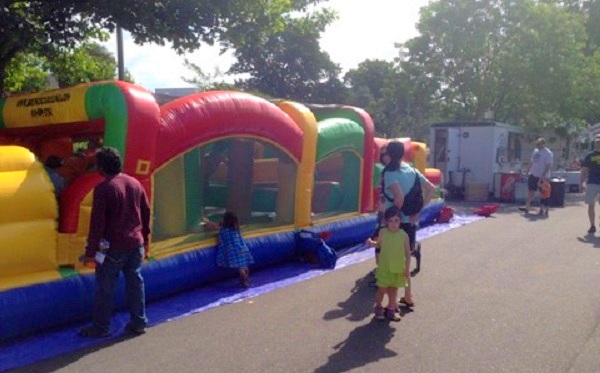 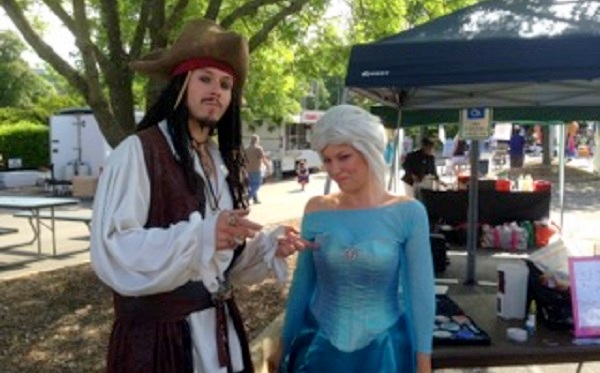 The fourth annual Wheels on Academy Street car show will take place this Saturday, May 16, 2015 along with the East Meet West festival in Morrisville, so be on the lookout for more photos.

Wheels on Academy Car Show: May 16 in Cary
Scroll to top