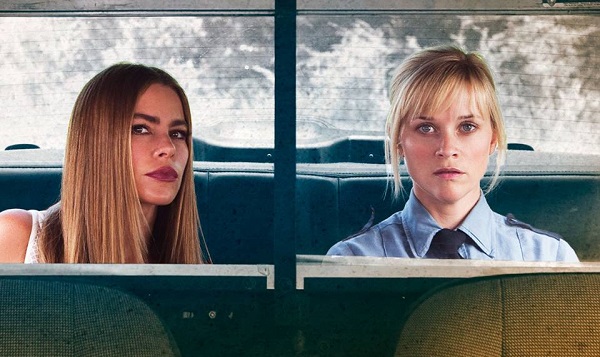 Cary, NC — Hot Pursuit is part action, part chick flick and all comedy. I found the film, which co-stars popular actresses Sofia Vergara and Reese Witherspoon, to be entertaining and hilarious.

Hot Pursuit is, by no means, a serious movie, but it’s a great laugh and the perfect movie to see with your girlfriends. I watched it over the weekend with my mom and sister and, even though we each have different taste in movies, we were all cracking up the whole time.

I usually think of Reese Witherspoon as a beauty, but she takes on an entirely different role in this film. Her character, “Cooper,” plays an inexperienced yet by-the-book cop whose uptight personality causes her to suffer both at work and in her personal relationships.

Sofia Vergara (Daniella Riva) takes on an expected, yet charming, role as the widow of a rich drug boss, and it is Cooper’s job to protect her. It’s the contrast between these two women (outgoing vs. reserved; confident vs. insecure) that make them a funny team.

I promise that you’ll laugh at all the crazy situations they get into together.

The movie can entertain viewers who appreciate a wide variety of genres. In addition to all the crazy laughs, action and suspense also play a large role in the film. Of course, with two female leads, the movie also has somewhat of a “chick flick quality.” It’s loaded with jokes that anyone can appreciate but that also make the perfect laughs for a girls’ night out. 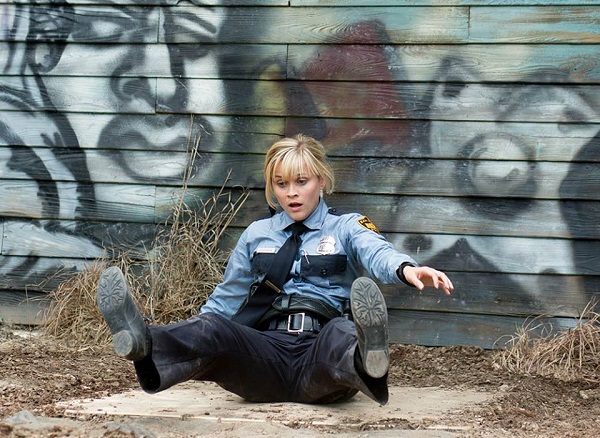 Sometimes, movies are so silly and laugh-driven that there’s no real story. Hot Pursuit is not like that. While certainly silly, it’s not so far out there that it feels unrealistic or impersonal.

There’s a real story to the film, as it’s filled with relationships, emotional growth in the characters and a detailed plot. It was this quality, combined with all the fun and the talented stars, that made the film well worth the ticket price for me.

Movie reviews on CaryCitizen are sponsored in part by Movies by Moonlight at Koka Booth.

Wheels on Academy Car Show: May 16 in Cary