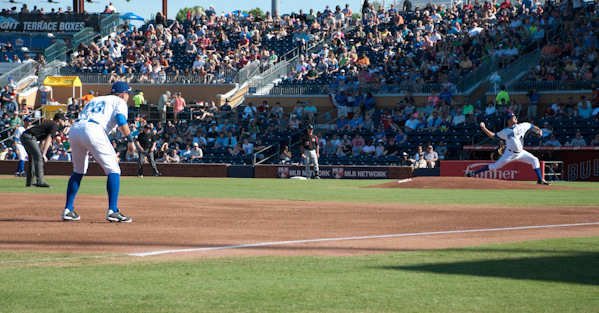 The Durham Bulls will start their 10-day homestand this Friday, July 31, 2015. That means that, for 10 days in-a-row, you can watch the team play at the Durham Bulls Athletic Park. And, there are promotions each and every night. We have all the details you’ll want to know below.

On all Friday and Saturday night home games, there will be post-game fireworks. On Sunday, August 2, 2015, the Bulls will don throwback Negro League uniforms to pay tribute to the legacy of Durham’s local Negro League stars. The crowd can meet several former Negro League players who will sign autographs on the concourse during the game.

On Monday, August 3, 2015, public safety personnel and emergency workers receive 50% off tickets purchased at the box office. Tuesday, August 4, 2015 is a 2-for-1 ROOsday, which means the public can get two terrace-view tickets for the price of one when they show that they have a Kangaroo Express app at their time of ticket purchase. 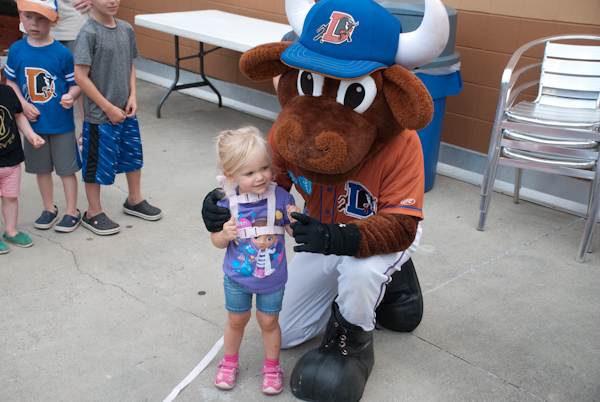 Check the calendar for even more promotions.

Pick your game day, and buy your tickets online or at the box office. See you there! 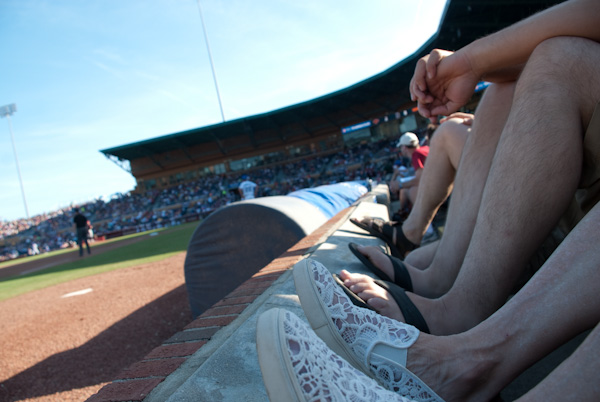