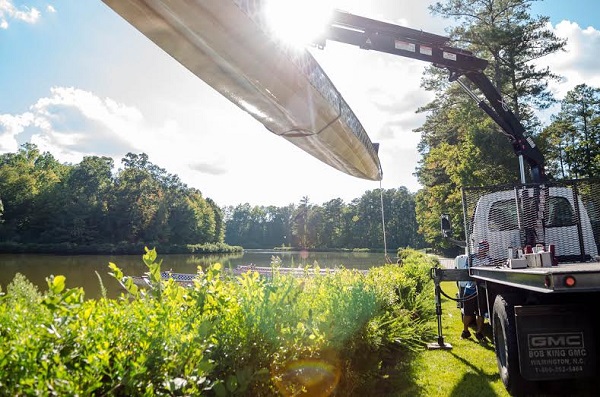 The Dragon Boat Festival is presented by Asian Focus, a non-profit that promotes, sponsors and supports programs to help Asian Americans and immigrants.

All festival-goers could enjoy Asian cuisine, dances and gifts. The “meat and potatoes” of this festival, though, is the racing of long, thin dragon boats, which is a tradition that dates back to nearly 2,500 years ago in southern China. In both last year’s festival and last weekend’s, Cary citizens and groups were invited to create a team and enter the races.

Photographer Dave Gill talked with some of the participants to get an “inside look.” 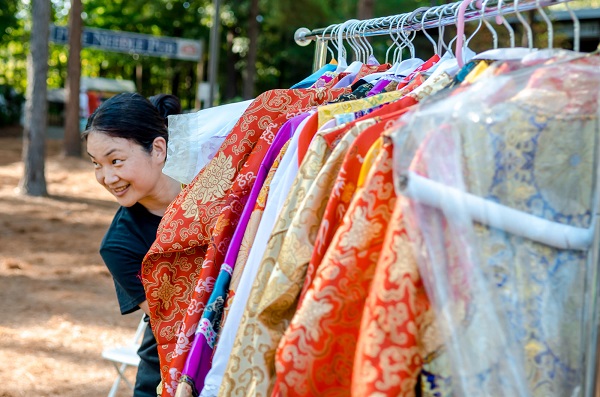 Jenny Bing of the Confucius Institute at NC State pulls away outfits worn during the dragon boats races at Koka Booth Amphitheatre on Saturday. 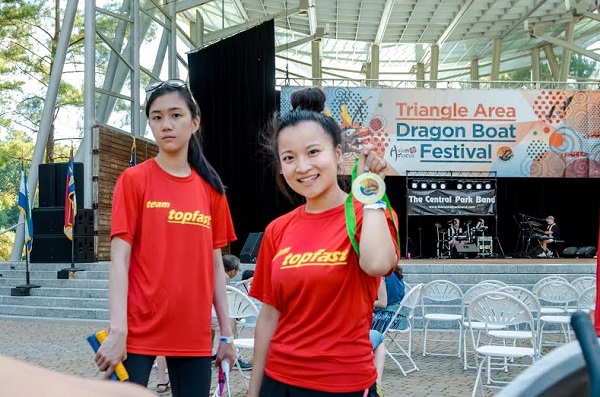 Libby Chan jokingly shows off her medal earned in, “First place in Division B, or something like that!” from racing dragon boats on the lake at the venue. 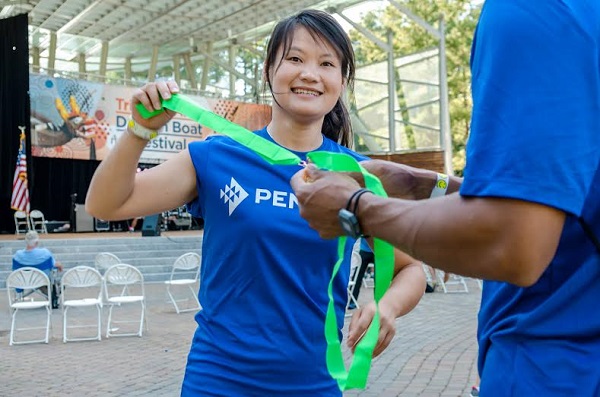 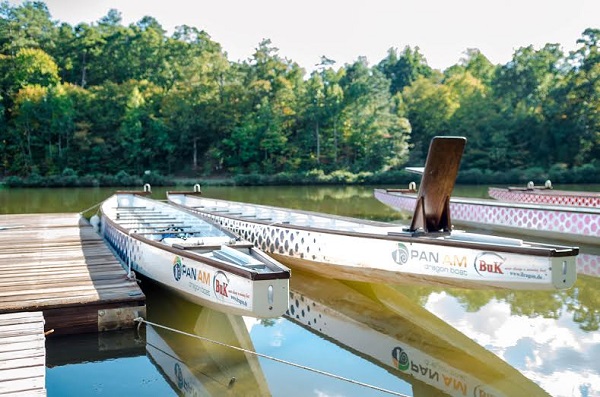 Dragon boats at rest after the event on Saturday. 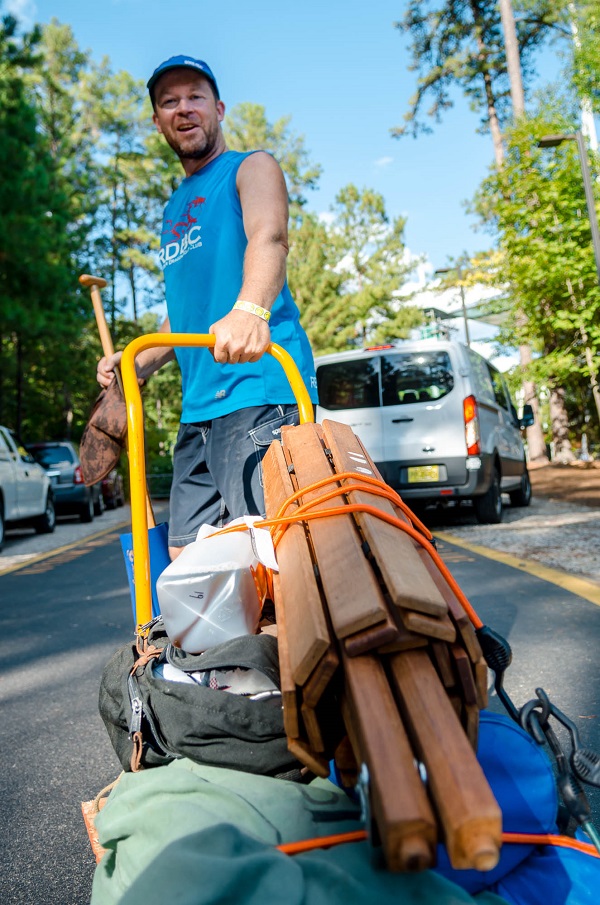 “That half empty gallon of Bojangles ice tea,” relates Robert Allison of the Raleigh Dragon Boat Club as his personal secret ingredient that helped his team towards success on Saturday. RDBC earned second overall on day. 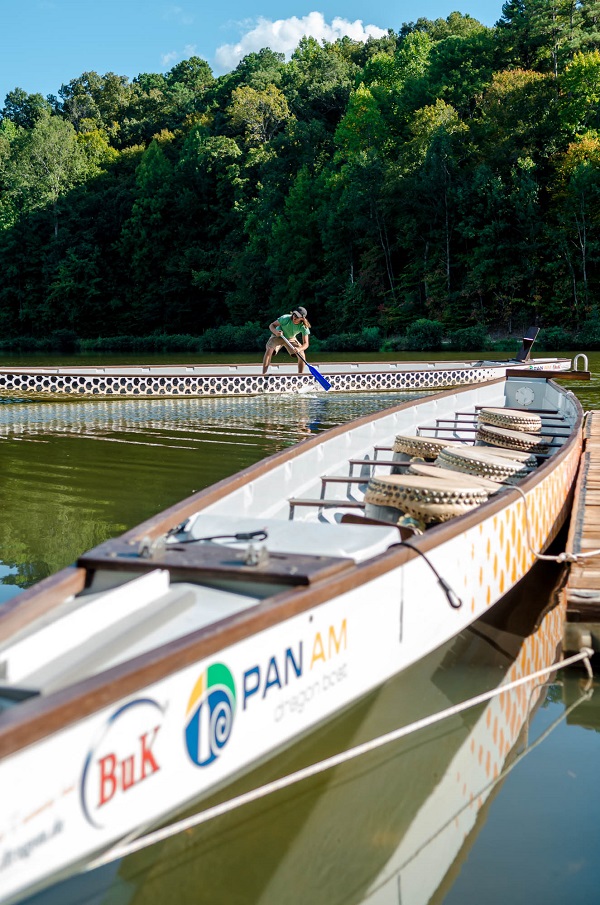 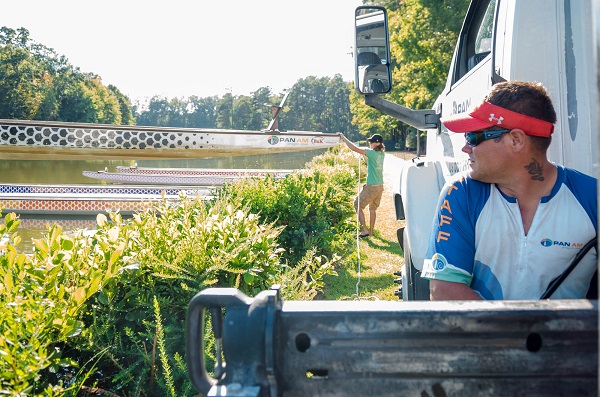 Jeff Yorkey of Florida works the crane loading dragon boats for their next event. According to Yorkey, his form covers approximately thirty five events a year from Florida to New York and as far west as Wisconsin. 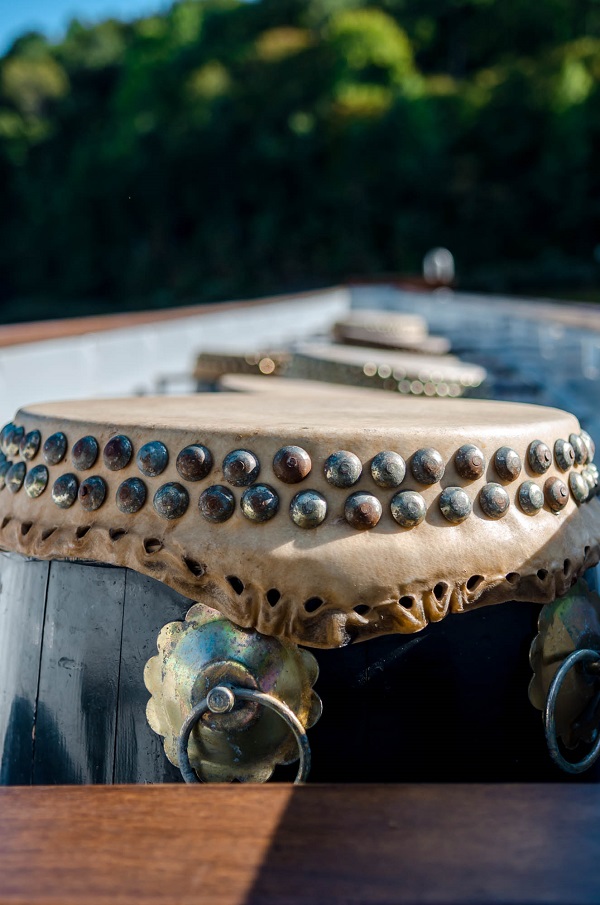 These drums will be heard again at the next Dragon Boat festival at Koka Booth. This year’s event drew just over 600 participants and approximately 4,000 spectators.

Kaleidoscope Charter School to Open in Morrisville
Scroll to top