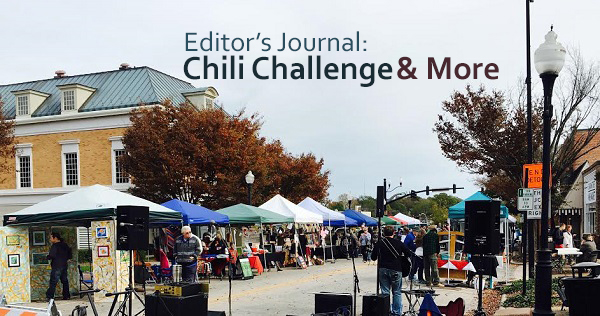 Cary, NC — Downtown Cary was alive last weekend with both brand-new festivals and old-fashioned events that brought us back to the past and carried us forward.

Cary hosted its first-ever Triangle Chili Challenge on Sunday, November 8, 2015 in Downtown Cary. Competitors from both Cary and around the Triangle served up samples of their best chili dishes, and, in conjunction with the Downtown Cary Food & Flea, there was beer, bluegrass music, 30 craft booths and the Rogue Tako food truck.

Some of the Cary competitors in the chili challenge included Kababish Cafe and Belle (two of Downtown Cary’s restaurants), the Cary Fire Department and the Cary Police Department (hilarious, friendly competition was going on there) and Big Mike’s BBQ. 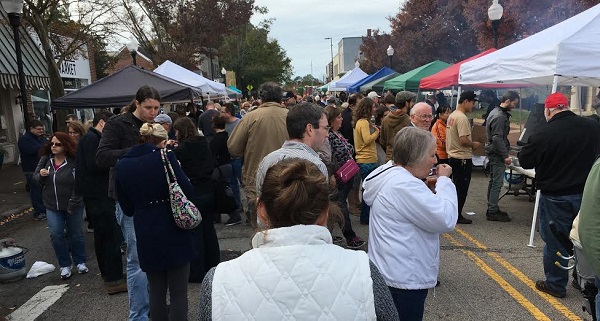 The turnout was great – W. Chatham Street was packed, and Pharmacy Bottle & Beverage and the new Chatham Street Wine Market were, too. The day was a little chilly (perfect for a chili challenge), and the rain held off. Families, pets and friends all strolled the streets happily. 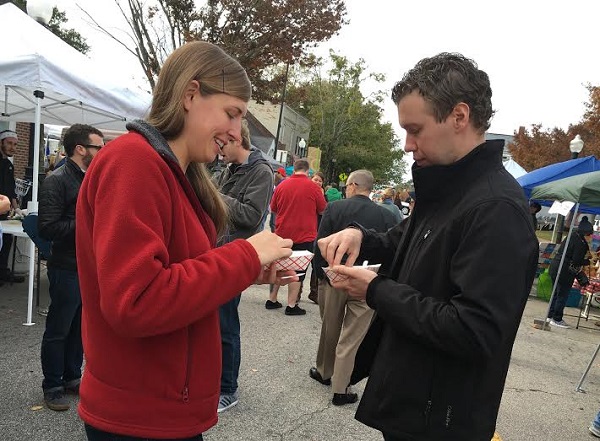 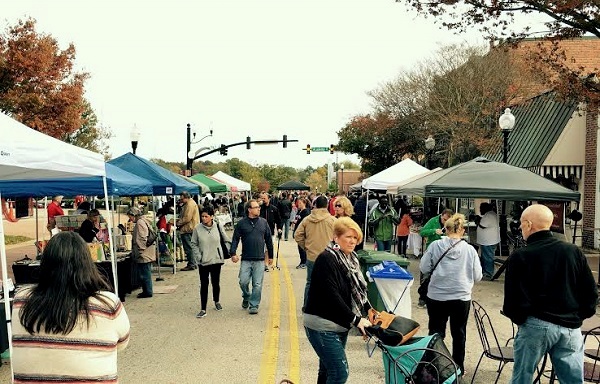 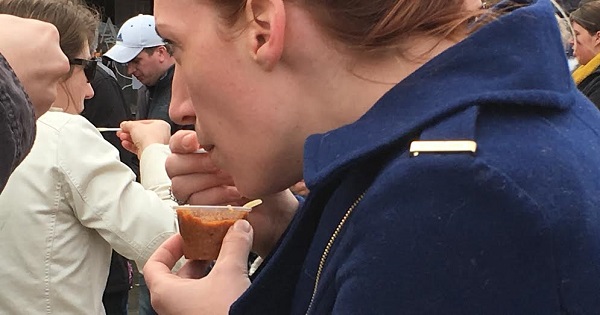 It’s no surprise that the Triangle Chili Challenge was a success.

One of the organizers told us that it was such a big event that, next time, it could stand alone without the help of another festival. Still, the combination of Downtown Cary Food & Flea with the Chili Challenge was a great time for all. Food & Flea is a monthly event – you can enjoy it on the second Sunday of each month from noon-4 pm in Downtown Cary. 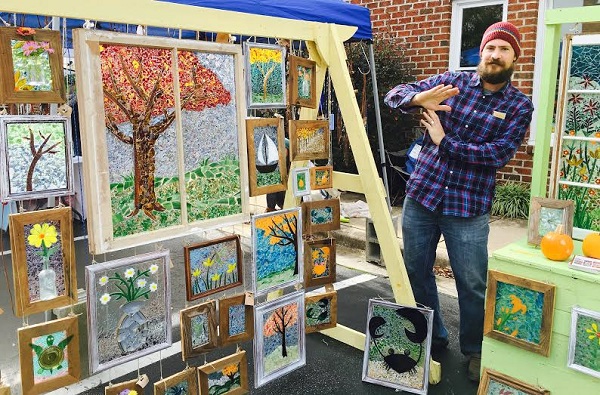 Two nights prior to Sunday’s festivities, we attended Salon: An Evening of Arts and Culture in Downtown Cary’s Page-Walker Arts & History Center.

This event was modeled after historic European salons in which guests gathered in the homes of the elite for art, food and conversation. During this elegant evening, we enjoyed cheese, crackers and wine along with coffee and mini-desserts. There was a formal tone in the air as the event’s host, David Lindquist, sang and introduced several other artists. 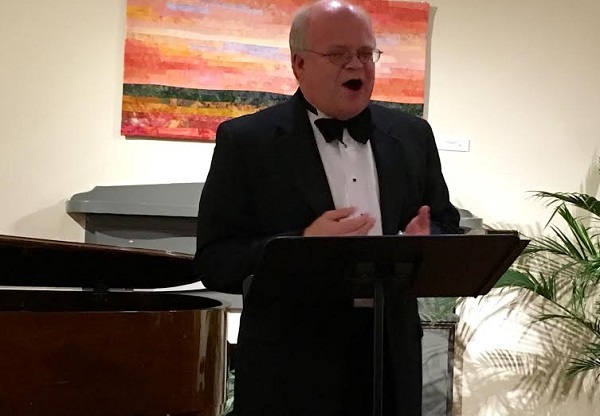 Other performers included a harpist (Domenique Tanzini), a pianist (Welkin Yang) and artist Christine Hager-Braun, who taught attendees the method and inspiration of her art quilts that hung on the walls around us that evening. Scottish poetry was read to us by George Birrell, who was in-costume, and two talented actors performed a short play from a past Cary production.

The event was a success, and we’re sure it’ll become a Cary tradition. 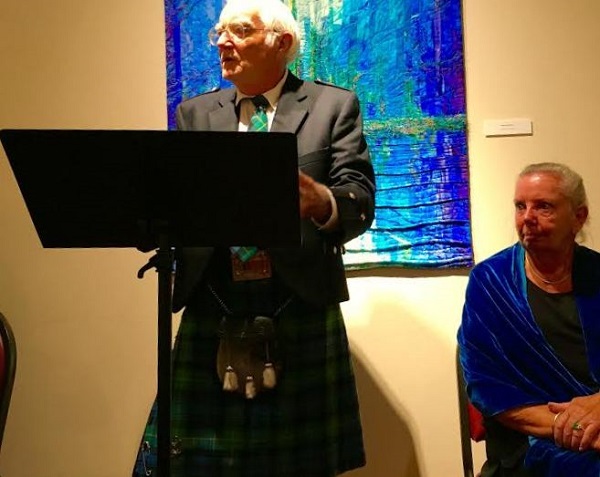