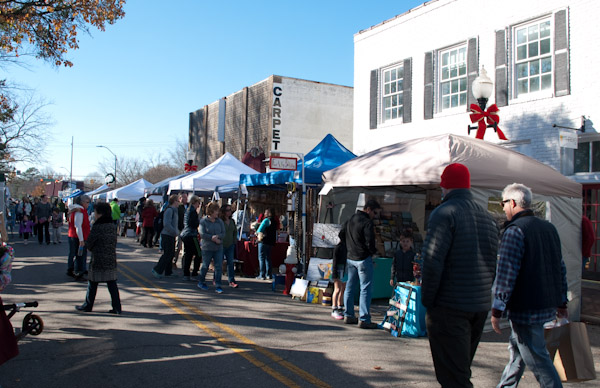 The Ole Time Winter Festival is a longstanding holiday tradition in Downtown Cary, but event changes and gets a little larger each year.

New to the festival this year were more craft booths than ever before and a selection of food trucks parked alongside food vendors. The block of West Chatham Street between the Academy Street and Harrison Avenue intersections was packed for the festival’s entire duration. 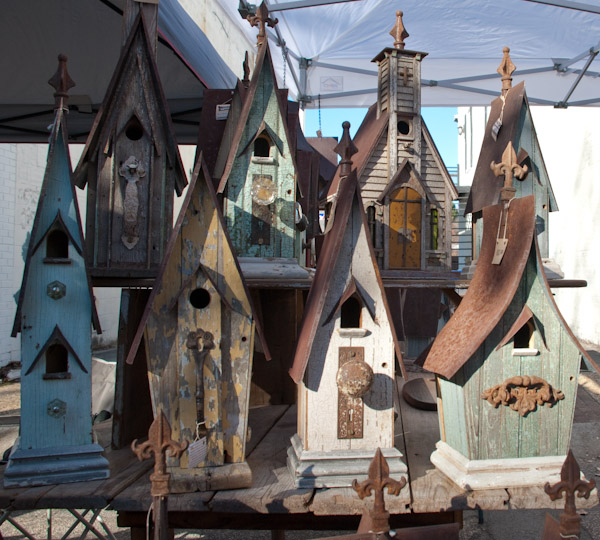 The local craft booths, many of which were new to Cary, were striking, and Santa was parked in front of the Ivey-Ellington house to take Christmas photos with kids, pets and adults. Some were able to see the crafters in action, as Cary Pottery was firing pots out in the open. 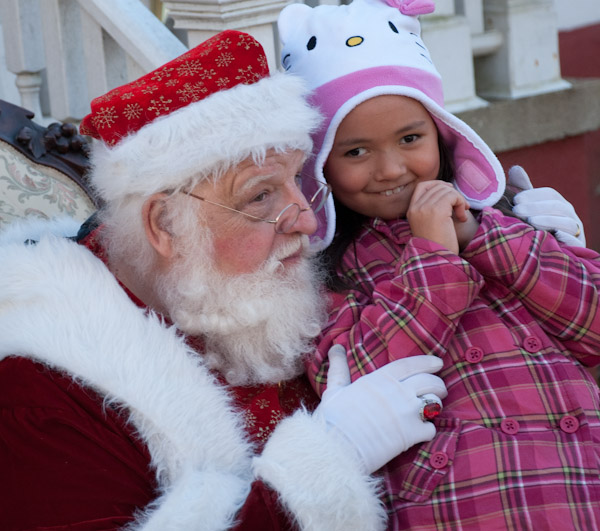 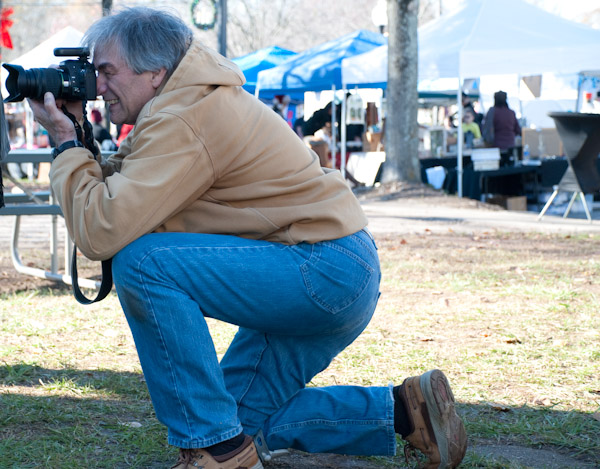 We ran into our friend Brooke Meyer, who was out taking photos as well. 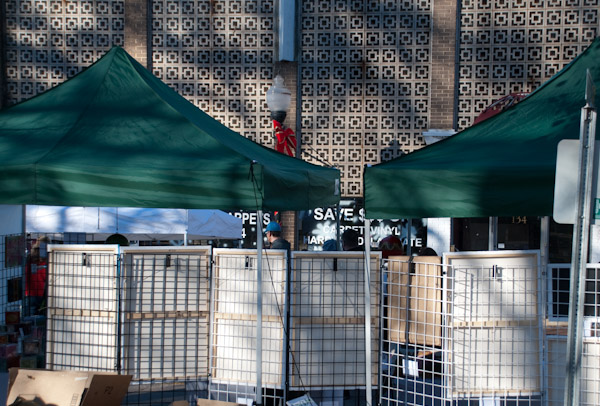 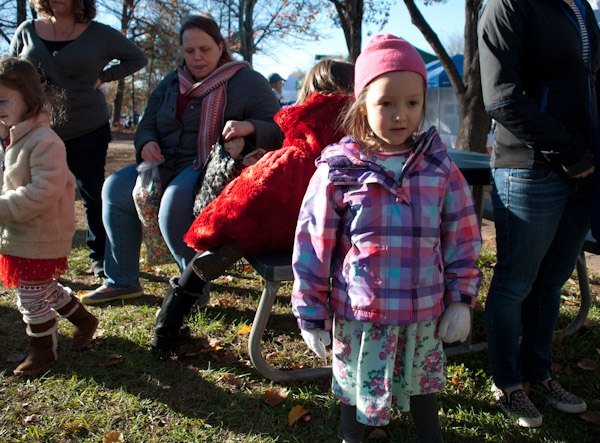 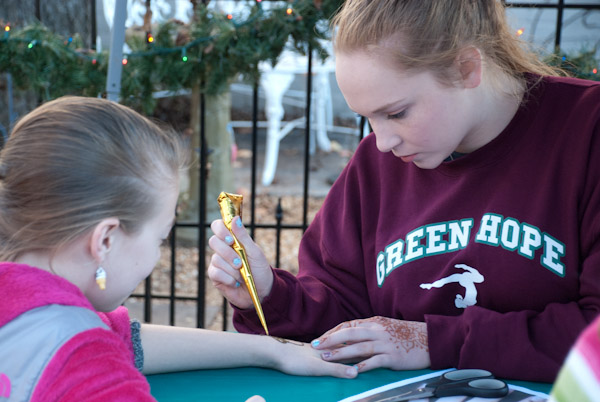 With games, Henna, Santa and face-painting, the festival is always a hit for kids. Adults were just as happy during this year’s festival, though, as they walked around eating, drinking and partaking in some local shopping to support artisans and shorten their holiday lists. 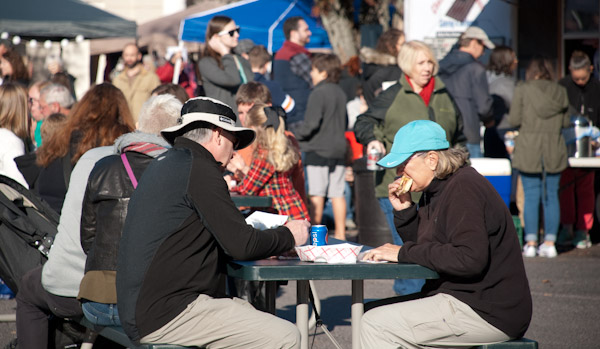 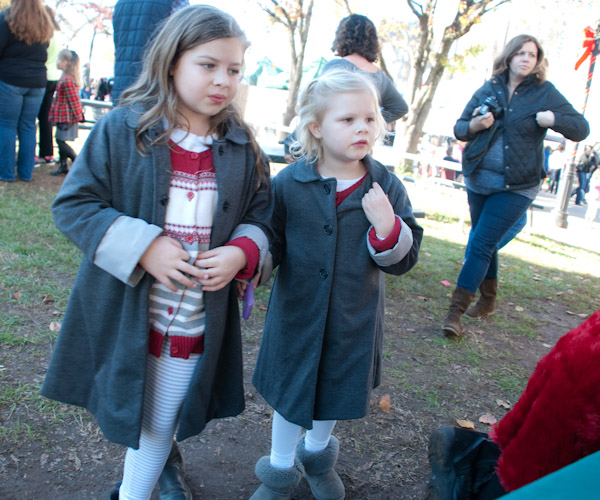 The Ole Time Winter Festival was in full-swing until 4 pm. After that, many of the festival-goers walked across the street to the Page-Walker Hotel to listen to Victorian carolers, take a horse-drawn carriage ride and hear live folk music. Then, continuing with Downtown Cary’s “Heart of the Holiday” traditions, more citizens than ever before crowded around the big Cary Christmas tree to witness its lighting and some performances by singers and musicians both young and old. 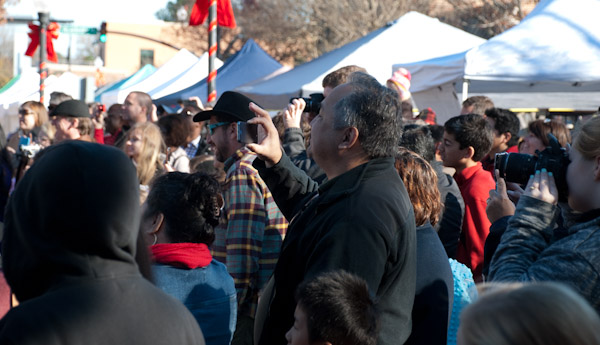 If you missed Cary’s holiday celebrations over the weekend, don’t worry – there are many more to come in December. Keep reading CaryCitizen to stay in the know.

A Day at Lake Crabtree County Park
Scroll to top