Cary, NC — Each month, look for our Business Bits column, where we’ll highlight new and opening soon businesses in Cary.

This week, we found a new Chinese restaurant, a new chiropractic office and a new psychiatric center. The big news, however, is that The Mayton Inn in downtown Cary is finally opening its doors to the public this Saturday.

East Garden, 1104 Ledsome Lane, Suite 105, Cary
East Garden is a new Chinese restaurant that just opened next to The Egg & I off of Walnut Street (across from Crossroads Plaza). We couldn’t find a website for the restaurant, but a Yelp reviewer said that the food is good and that the ceiling – which apparently has color-changing, glowing lights, is a neat addition to the environment.

The Mayton Inn, 301 S. Academy Street, Cary
The Mayton Inn will officially open its doors on Saturday, February 13, 2016 after a 2 pm grand opening (details below). The eclectic 45-room boutique hotel has a full service bar, gym, restaurant and spa and some big plans for the community. 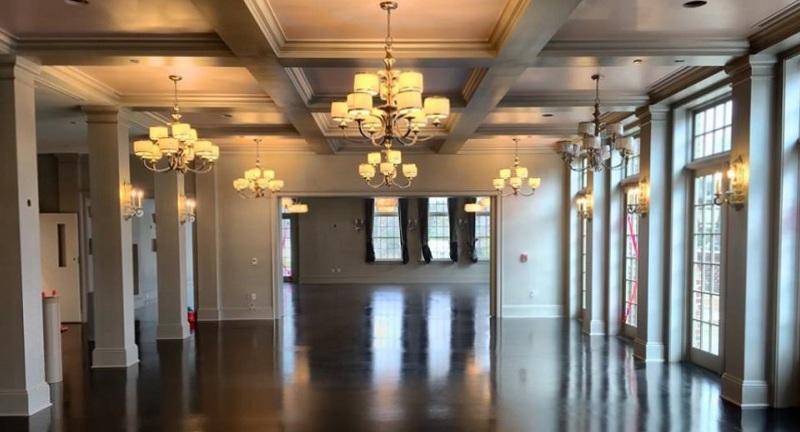 The Joint Chiropractic, 302 Colonades Way, Suite 106, Cary
The Joint just opened in Waverly Place on January 27, 2016. The clinic offers an innovative, patient-friendly approach that allows people to get affordable, quality chiropractic care on their terms.

Appointments are not necessary, the clinic has extended hours, and insurance is not needed since The Joint’s membership plans mean that visits are often less costly than most insurance copays.

The office’s neuropsychologist, Dr. Jennifer Hiemenz, is an expert in neuropsychological testing for Autism, ADHD, brain trauma, giftedness, and dementia. Call 919-378-9761 to schedule an appointment.

Come celebrate the opening of The Mayton Inn in downtown Cary on Saturday, February 13, 2016 from 2-4 pm. There will be a ribbon cutting at 2 pm followed by tours of the 45-room, 20’s deco-inspired boutique hotel.

Did We Miss a Business?

If you know of a business that recently opened in Cary or Morrisville, send us an email to let us know.

Story from staff reports. Photos by East Garden Chinese and The Mayton Inn.