Raleigh, NC – Did you know that the Triangle has its first professional ultimate frisbee team?  You can catch a game through June.

Ultimate frisbee (called “ultimate” for short) is a cross between soccer and football, but with a flying disc. The team with the disc is on offense and players run around trying to get open. A goal is scored with a completed pass into the end zone. It’s a fast sport, where players have to “read” the wind for advantage and plays end with dramatic end zone catches. Read more about the history and rules of Ultimate.

The Raleigh Flyers play in the American Ultimate Disc League, or AUDL. It’s the first professional ultimate league in the world and currently has 26 franchises across the country.

The Flyers got their start in 2015. They are leading the South division with a record of 3-0, making them one of only two undefeated teams in the South. But, they play the other undefeated team, the Dallas Roughnecks, Saturday April 30, 2016 at Cardinal Gibbons. See the Flyers full schedule.

Frisbee Across the Triangle

In Cary, we’ve had our own disc golf course at Middle Creek Community Center since 2008. And, the Town of Cary and the Cary Area Disc League have held a disc golf tournament since 2012. The 2016 tournament will be Nov. 26-27 – the weekend after Thanksgiving.

Over in Durham, American Tobacco is hosting a disc golf tournament June 18-19, 2016. Imagine golfing (with a disc) off the North Parking Deck. 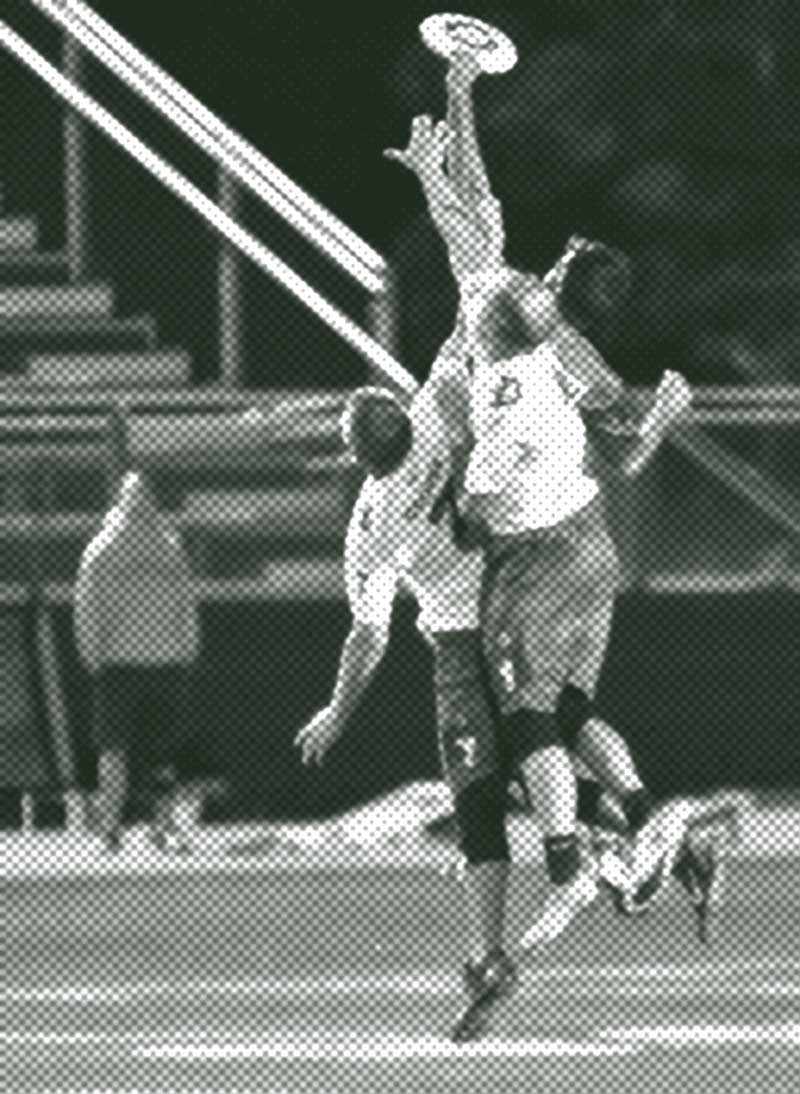 Story by staff reports. Photo via Raleigh Flyers on Facebook.

The Shocking Discovery Under Academy Street