Cary, NC – The presidential primaries already came through North Carolina but there is still another primary that Cary residents can participate in.

Yes, North Carolina has a second primary this year and while the state’s nominees for president, governor and senator have already been selected, there are still important positions that need to be decided.

For Cary residents, there is a Republican primary for the U.S. House of Representatives seat in North Carolina’s 4th District.

If you are unaffiliated and do not want to vote in the party primary, there is still a nonpartisan election for the North Carolina Supreme Court that everyone can vote in.

And if you have family or friends elsewhere in North Carolina, remind them about the election because there are primaries and nonpartisan elections for other positions across the state as well.

To see your voting location and see the candidates you can vote for in your area, follow the instructions here. Reminder: you need to have a valid photo I.D. in order to vote. 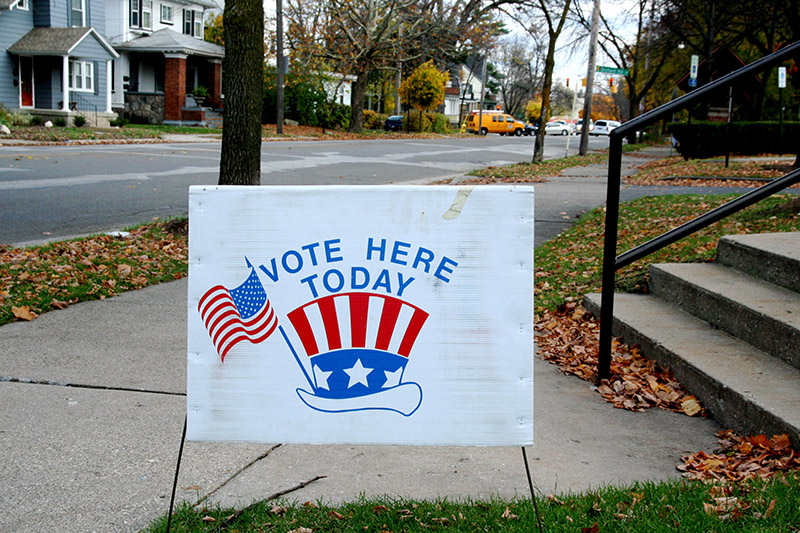