Indianapolis, IN – Away from the home field advantage, the Carolina RailHawks were unable to win against the top-ranked Indy Eleven. 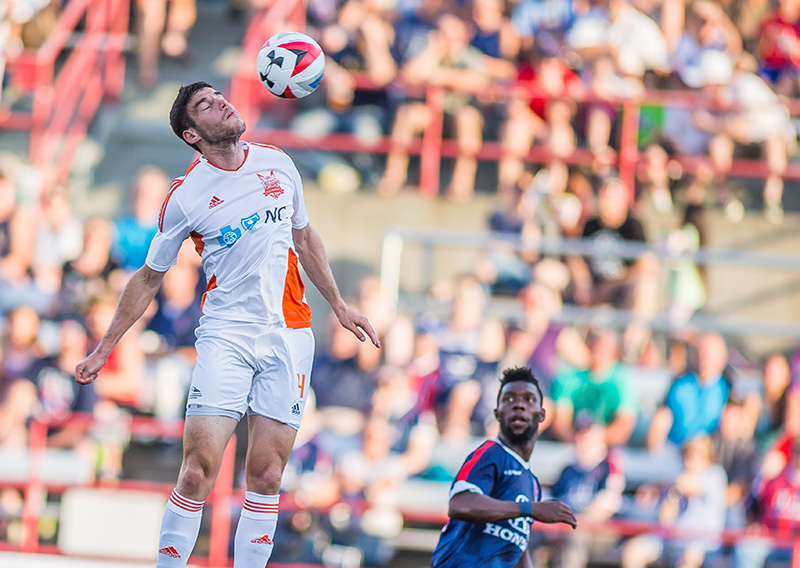 The Saturday, June 11, 2016 game started off close in the first 30 minutes with RailHawks captain Nazmi Albadawi tying the game up 1-1 after scoring on Indy goalkeeper Jon Busch.

However, the rest of the game went Indy’s way as Éamon Zayed scored a hat trick. Combined with another goal from Indy’s Justin Braun, the final score was a 4-1 victory for Indy. They have not lost a single game this season, though they only won four out of 10 games, drawing the other six.

Gameplay got heated at one point as Zayed was given a fowl after he collided with RailHawks goalkeeper Akira Fitzgerald, tackling the ball out of Fitzgerald’s hands and into the goal. RailHawks’ Simon Mensing also received a yellow card for a hard tackle later in the game.

Looking Toward the Future

The Carolina RailHawks are now the seventh-ranked team in the North American Soccer League, with as many wins as they have losses, plus two games that ended in a draw.

With the Spring Season now over, the RailHawks will be participating in the US Open Cup, taking on the New England Revolution of Major League Soccer at WakeMed Soccer Park on Wednesday, June 15 at 7:30 PM.

The Fall Season will start July 2 with an away game against Minnesota United FC. 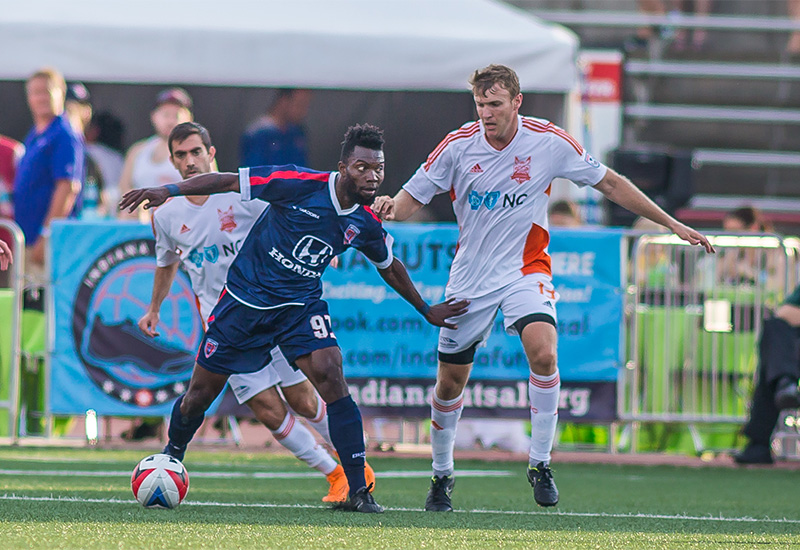 Will Wake County Have Transit? You Decide