Cary, NC – Thursday, June 23, 2016 is Public Service Day and one Cary senior living community is using that as an opportunity to thank first responders in the area with a free luncheon.

Waltonwood Cary Parkway is holding a BBQ luncheon for any and all police, firefighters, EMT employees and other first responders in Cary, which Susan Hoover, account executive with Forté Senior Lifestyle Group, said is their way of saying thank you.

“It’s something they wanted to do to give back,” Hoover said. “There are people at the center who have children who are first responders or have been helped by them so they wanted to say thank you.”

Local first responders are invited to eat and visit with the senior residents of Waltonwood Cary Parkway or can get their food to-go from 11 AM to 2 PM. Residents will also be giving first responders thank you cards they wrote, designed and handmade. Hoover said these cards are meant to add a personal touch to the event.

“During the lunch, the first responders might be in and out so it’s a way to extend the gratitude further,” she said. 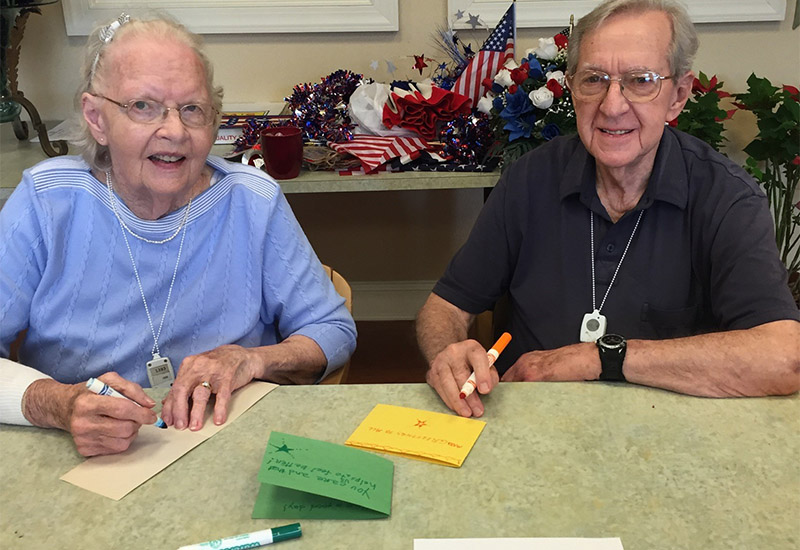 Residents at Waltonwood Cary Parkway making their thank you cards.

For some residents of Waltonwood Cary Parkway, this event has a particular significance because of close connections with first responders in the area. One of those residents is Jim Hamilton, whose son Don is a retired detective with the Cary Police Department.

“Regardless of my son’s chosen profession, I continue to believe that these men and women are a very important part of our society,” Hamilton said. “I look forward to attending the luncheon to show my support, and I look forward to meeting these brave people face-to-face. We owe them so much for all they do, and they deserve our respect and gratitude.”

Hamilton spent 17 years in the military, both in the Navy and in the Army as a Green Beret.

“Being in the military, he has an understanding of the strain that public service can have on family and personal life,” Hoover said.

Public Service Day was created and designated by the United Nations General Assembly in 2003 in order to “celebrate the value and virtue of public service to the community” and the UN Economics and Social Council bestows awards for people who enhance the perception of public service. 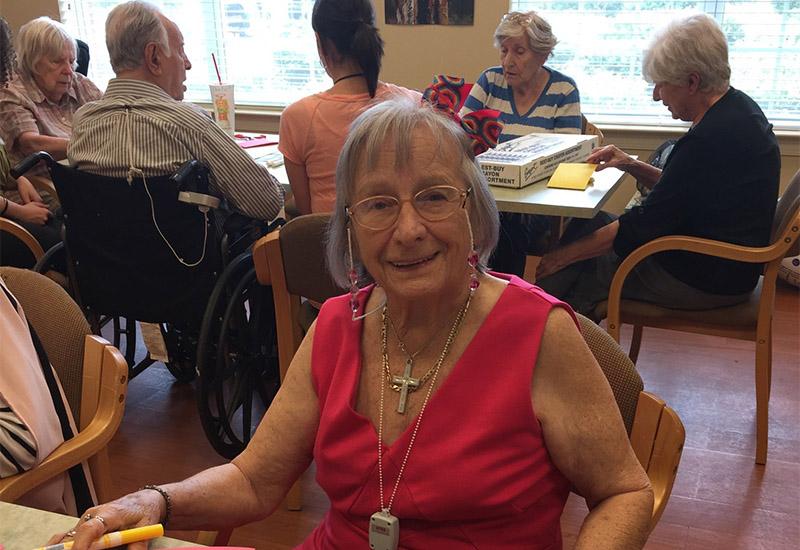