Cary, NC – North Carolina’s local cooking competition, Got To Be NC, is starting up this week with the Raleigh block and one of the teams has a chef from Cary who is looking forward to his first contest. 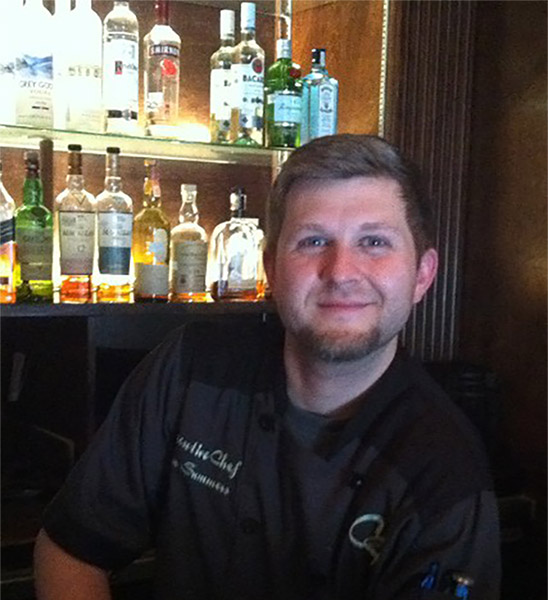 Ryan Summers works as a chef at Chef’s Palette Restaurant and Bar on 3460 Ten Ten Rd. in Cary and is part of three-person Team Mirepoix led by Franz Propst of Peak City Grill and Bar in Apex. Summers’ team will enter the competition Tuesday, July 19, 2016.

“This is my first time in any kind of cooking competition,” Summers said. “I’m really excited.”

For preparation, Summers said he has always looked at new recipes and is constantly trying to learn more about food and cooking.

“At my restaurant, we work with a lot of talented chefs and we all push one another,” Summers said. “But honestly, for the competition, I’m going to kind of wing it. I’m the youngest guy on my team – I’ve only been working as a chef for about 15 years – so there’s a lot I can learn.”

Team Mirepoix, which also has Tom Halik from Main Street Grille Café and Bakery in Wake Forest, is led by Summers’ former boss.

“I worked for Franz for four years as a sous chef,” Summers said. “He said I was the first one he called to join.”

Summers called Propst his mentor and said he offered a lot of support when the two worked together.

“Franz was really open to my specials for the menu and whatever ideas I had,” he said.

The goal behind the Got To Be NC competition is to spread awareness not just for local chefs but for local foods. The ingredients used the competition are from local farms and is part of the larger Got To Be NC initiative to promote North Carolina agribusiness.

As a chef, Summers said buying and using ingredients from local providers means a lot.

“You know where it’s coming from and you can promote and support the local community and that’s a way to help out,” he said.

Summers said he goes to the Farmers’ Markets in the area as well as Porter Farms near his restaurant.

“Right now, Porter Farms is a great place for berries and vegetables,” he said.

Summers said he also gets his seafood from local providers and said North Carolina trout is particularly good.

Team Mirepoix will compete against Team Brinehaus, led by Geoff Seleen of Piedmont Biofarm in Pittsboro, on Tuesday, July 19, 2016. If they win, they will move onto the semi-finals on Thursday, July 21 and then possibly the finals on Sunday, July 24, 2016. Summers said he is going up against mostly chefs from outside the Triangle area so is not as familiar with them but he said he is excited and looking forward to the competition.

Diners can get seats to eat dishes prepared as part of the competition and be judges, but reservations are limited and going fast. 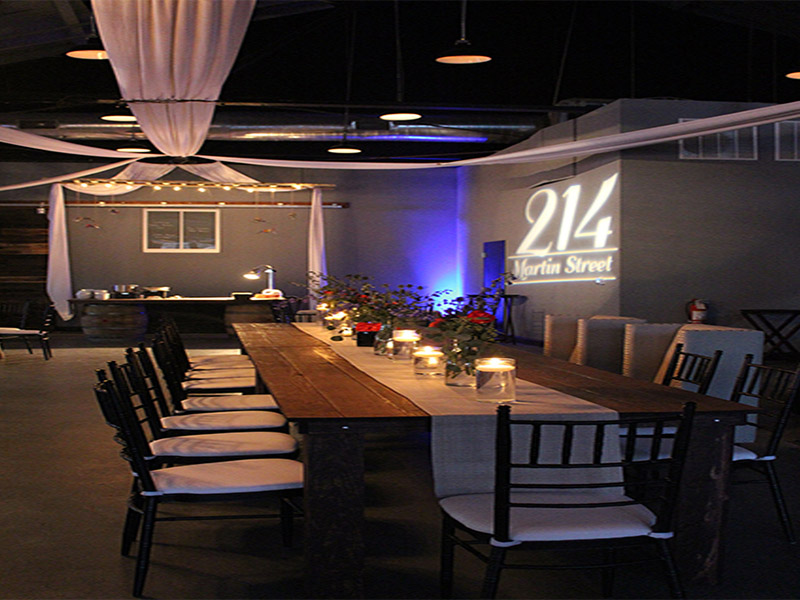 The Raleigh competitions will be at 214 Martin St.

Story by Michael Papich. Photos courtesy of Chef’s Palette Restaurant and Bar and 214 Martin St. Coverage on CaryCitizen is sponsored in part by Thai Spices & Sushi in Cary.