Cary, NC – Cities on continents all over the world have gotten to see the latest installment in the Animation Show of Shows. Now, Cary joins that list as the program brings 11 of the top animated shorts from artists around the globe to our local theater. 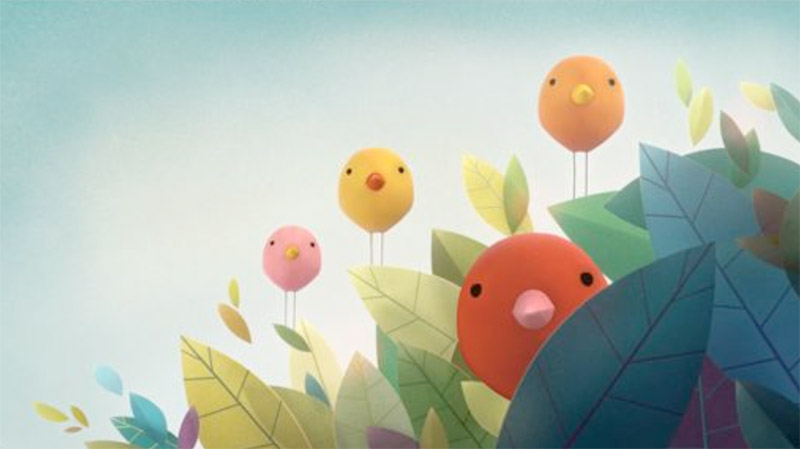 The 17th Animation Show of Shows is this Thursday, July 14, 2016 at the Cary Theater and will show 11 animated films ranging from the United States to France to Iran and more. Ron Diamond, the creator of the show and an animator himself, said animated shorts allow for a rare look at an artist’s direct message.

“Artists of animated shorts are like poets, making a succinct statement that is wholly their own,” Diamond said. “It’s a personal telling of a film that is not as collaborative as other films or even animated feature films. It’s a single vision in a single medium the artist excels in.” 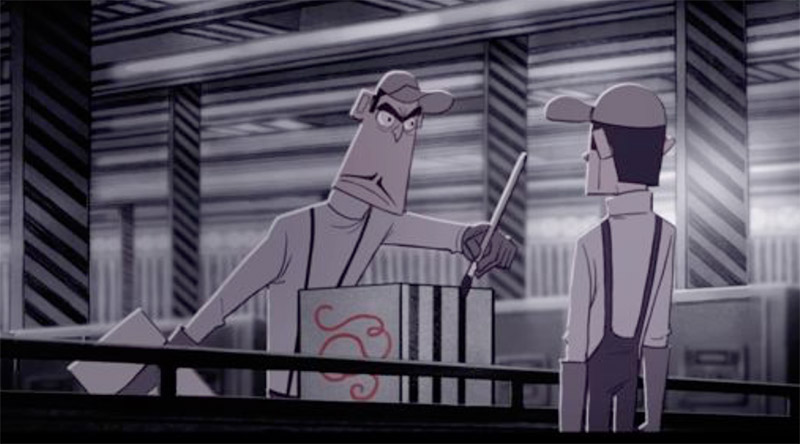 The show is not as focused on digital animation and audience members will be able to see a large variety in the kinds of art styles the filmmakers use.

“For people who come, they will be pleasantly surprised,” Diamond said. “These are highly unique animated shorts and each of these films follow different narratives.”

While the Animation Show of Shows focuses on animation in other media, Diamond noted how computer animation and animation technology has advanced in the 17 years he has been curating this showcase. But more than that, Diamond said the technology to make shorts has become democratized so anyone can use them.

“A short film from anywhere in the globe could pop out and be a big hit,” he said.

Saying A Lot With A Little 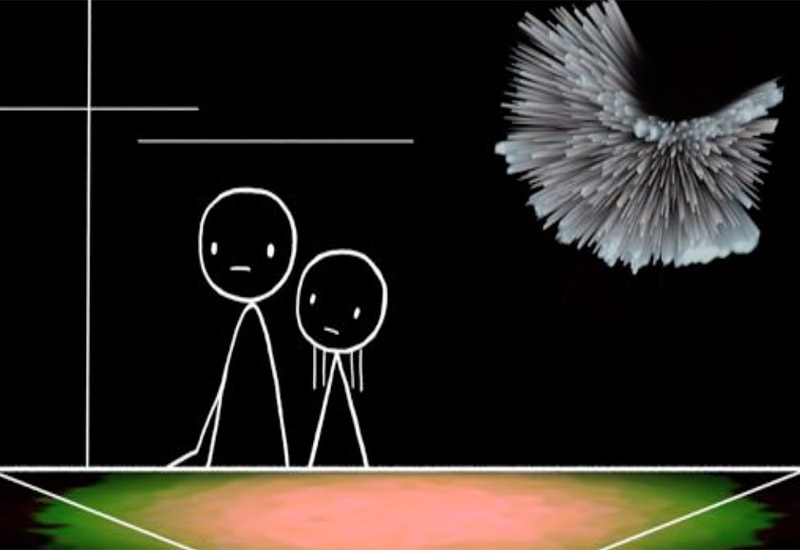 The Animation Show of Shows will feature 11 animated shorts, including two which were nominated for Oscars at this year’s Academy Awards: Don Hertzfeldt’s World of Tomorrow from the U.S. and Konstantin Bronzit’s We Can’t Live Without Cosmos from Russia.

“So I have the privilege of showing nine other films people would likely not have seen otherwise,” Diamond said.

While the event is considered appropriate for children aged six and older, Diamond said it focuses on sophisticated themes that adults can appreciate more.

“In animation, I have started to see more focus on conventional narratives but they are delivered in totally unique ways,” he said. 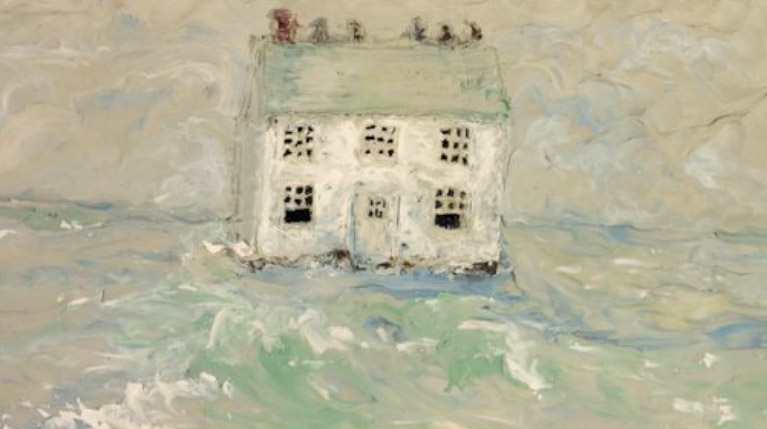 One example is the film The Ballad of Holland Island House, created by American director Lynn Tomlinson. It is about old Maryland ballads and environmentalism but uses an artistic technique where clay is pressed and arranged on glass to create what Diamond called an “arresting” visual.

Another film is Ascention, by a team of five art students in France, about two mountain climbers who try to reach the summit of a mountain to display a statue of the Virgin Mary but are constantly set back.

“There’s no dialogue but you can understand what it is trying to say,” Diamond said. “And you’ll have to wipe the tears from your eyes because you’ll be laughing so hard.”

Mixed in with the animated shorts are brief documentaries to show the process behind making some of the films.

“It’s a little bit of insight into the process and passion of these artists,” Diamond said. “It pulls back the curtain to show these films aren’t rushed out or made easily.”

Some of these films took years to make, with We Can’t Live Without Cosmos taking four years. 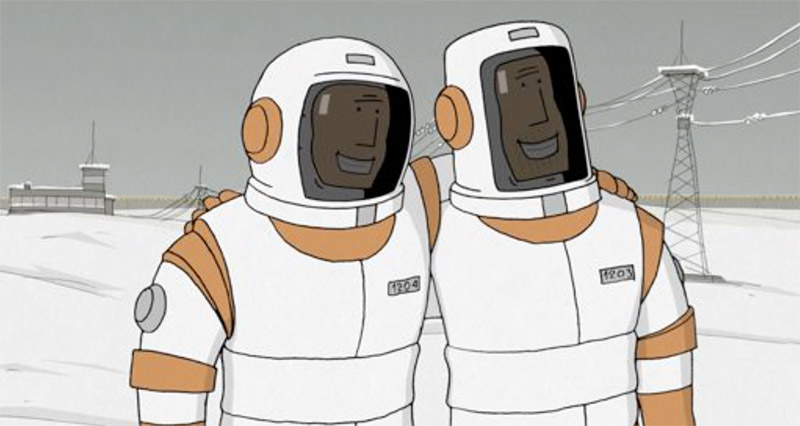 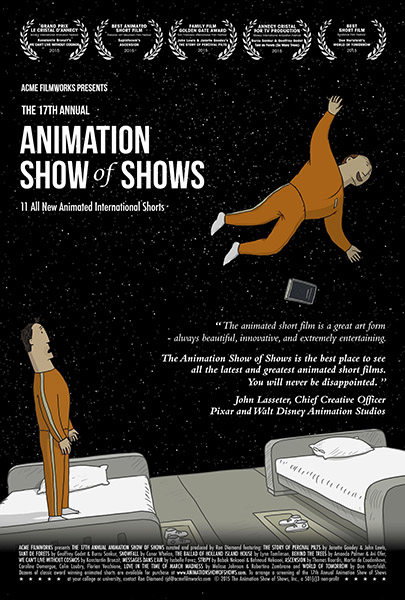 RailHawks Hold Their Own In Premier League Match