Cary, NC – Everyone likes food that tastes good but learning how to make delicious meals can be tough if you aren’t looking to go into professional culinary school. But one Cary business has cooking classes specifically for “home chefs” to learn how to make food in a friendly environment.

Wynton Mann, founder and chef at Wynton’s World, has been teaching people how to cook for more than a decade and said he has been cooking all of his life.

“I worked in some restaurants but started teaching classes through the Town of Cary seven years ago, and I was teaching at Wake Tech even before that,” Mann said. “It grew and grew because of our focus on the home chef.”

A little more than a year go, Mann and his team moved into the old Lotus Leaf restaurant on North Harrison Avenue and have been working ever since. Mann said his teaching style works with students directly to guide them through the cooking process.

“It’s a lot of patience but the most important thing is being hands-on,” Mann said. “If someone sees a dish made from scratch, they’ll have a better appreciation.”

Mann also said the classes open students up to new possibilities for their meals at home to mix up the monotony.

“I show them new flavors, using ingredients and things they didn’t even know they had in their kitchen,” he said.

Wynton’s World also offers special classes, such as a Kids’ Camp and a traveling class to Cuba to teach students there. 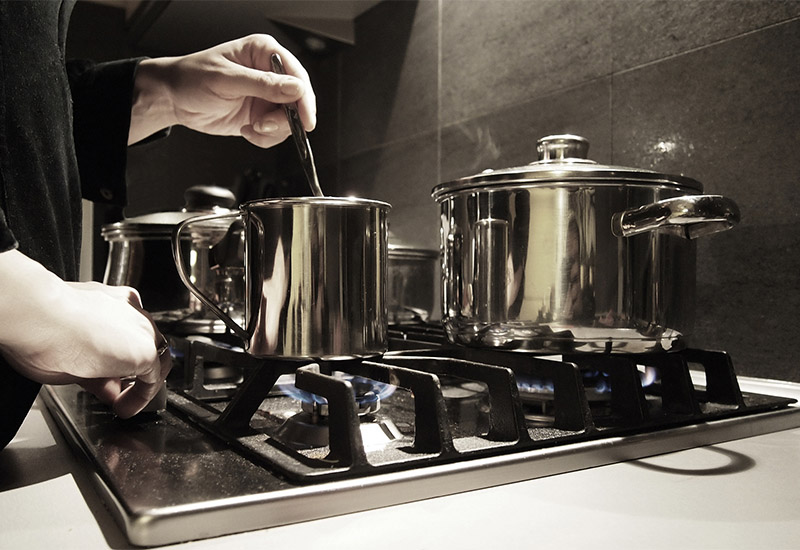 As Mann said, his school is built for home chefs and he said people in general want to be able to cook better for themselves and for friends and family.

“I found that everyone wants to learn some aspect of cooking,” he said.

One of his classes looks at sauce fundamentals, both from how to make sauces but how to understand things such as the “five mother sauces” in French cuisine that Mann said opens students up to a new repertoire.

“A lot of families do the same flavors over and over again and they want to do something new,” he said.

But Mann said his most popular class teaches knife skills, which shows people proper techniques and, as Mann explained it, a lot of the time in cooking a meal can be reduced by learning correct knife skills.

“Once you have technique, you’re set,” he said. “You can have 1000 different ingredients but those techniques never change.” 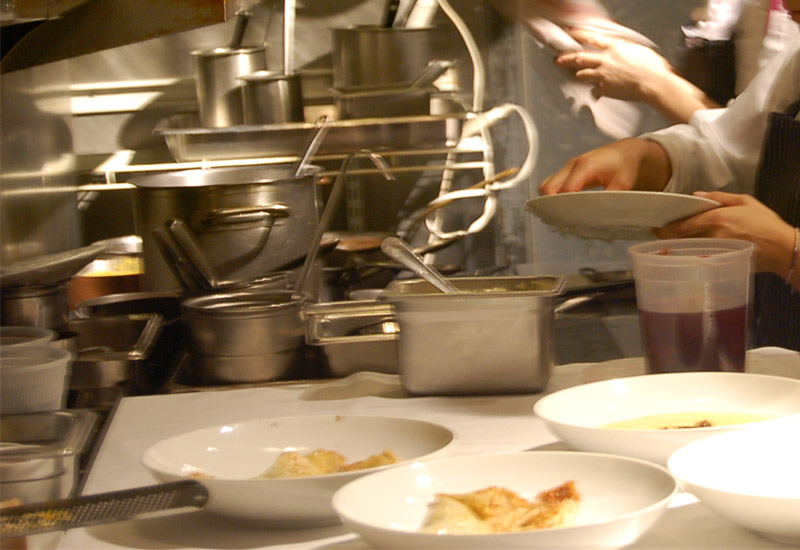 Story by Michael Papich. Photos by BokChoi and Damian Siwiaszczyk. Food coverage on CaryCitizen is sponsored in part by Maximillians Grill.

Baseball Back in Olympics, Cary To Host Tryouts and Training
Scroll to top